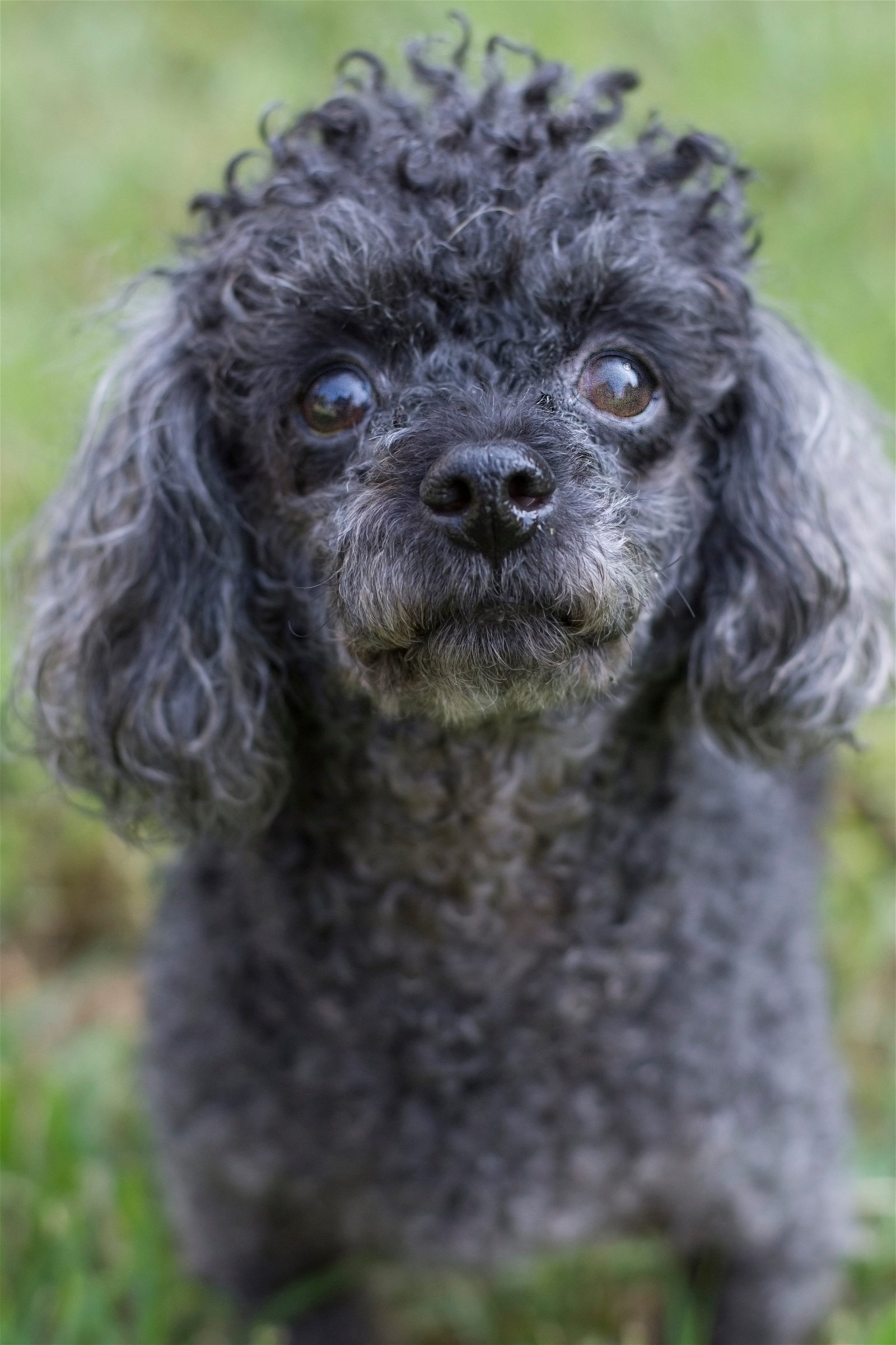 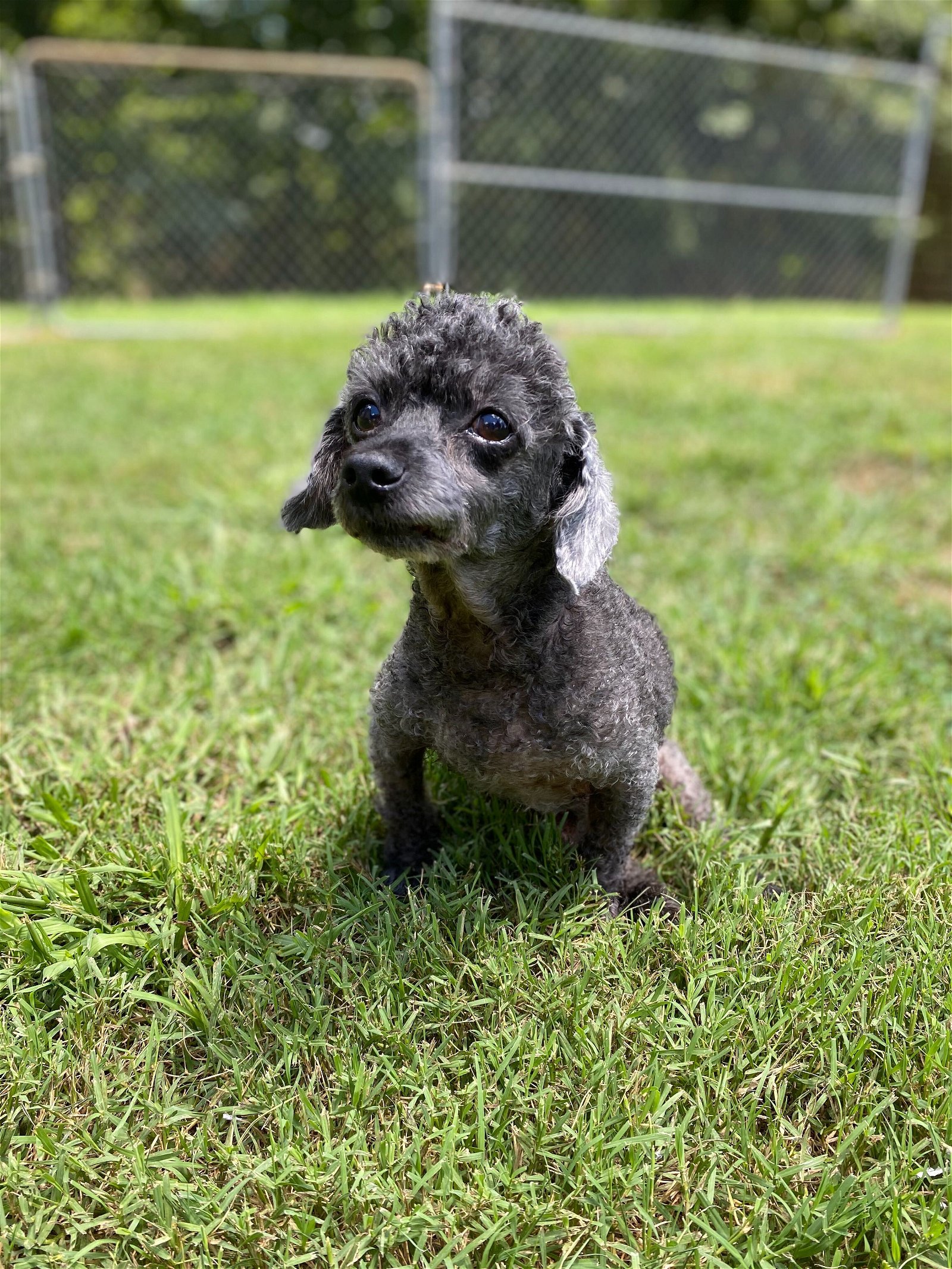 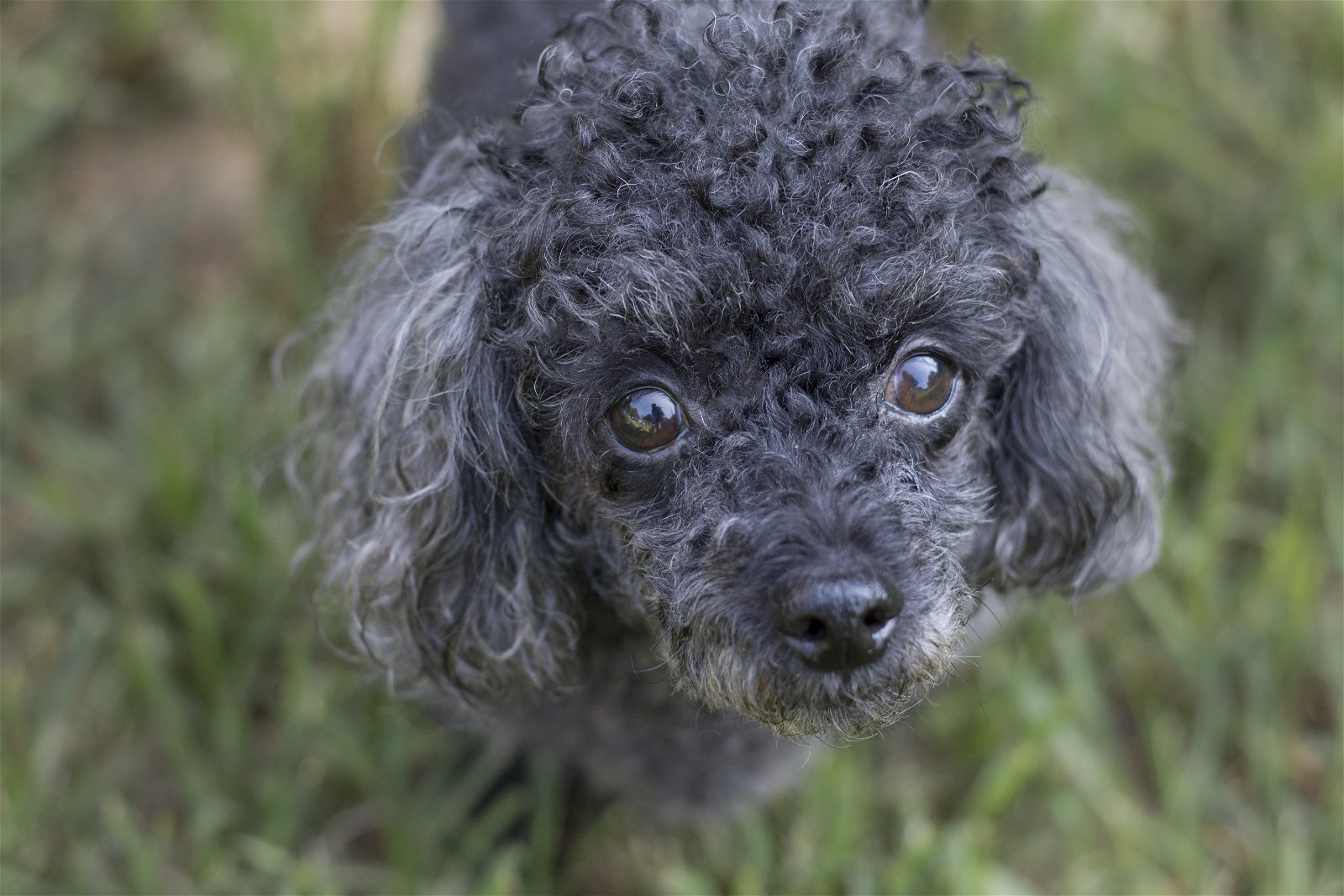 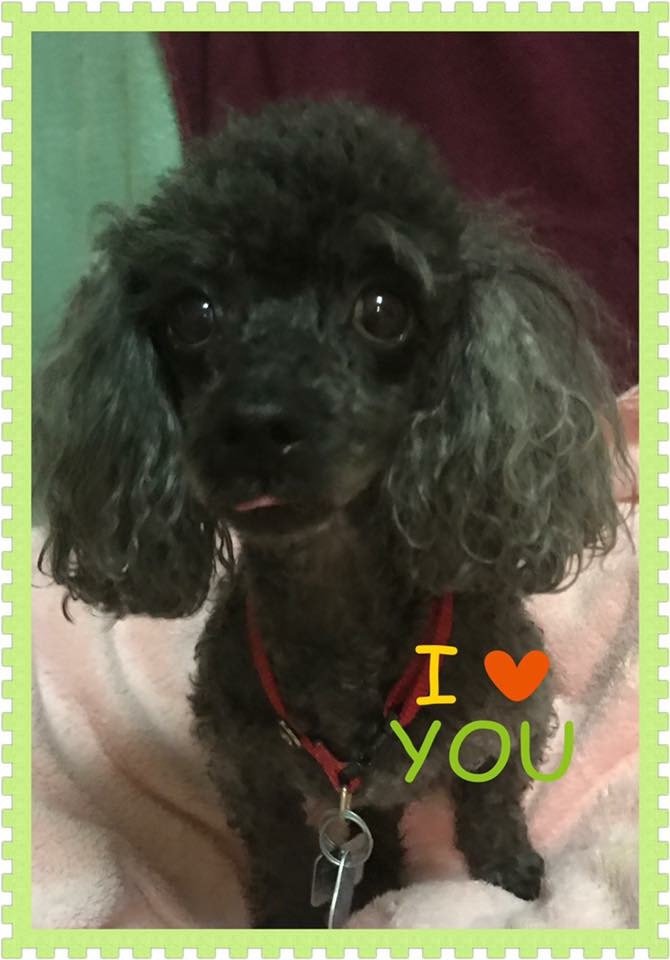 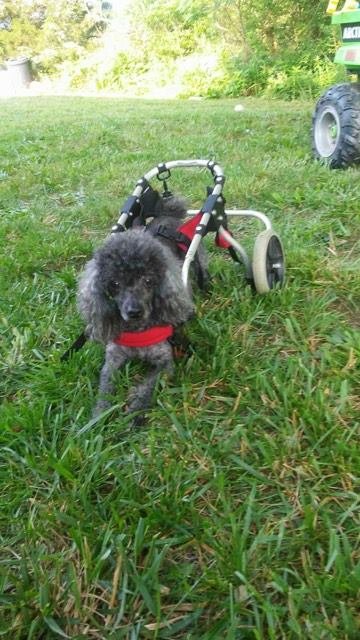 Smudge was surrendered by owners who could no longer afford to take care of him. Smudge suffered from a blood clot in the past which left him with his back legs paralyzed. He is happy scooting along the floor, and has done well when tested with a wheelchair. He can stand and waddle to get where he needs to be. What he lacks in hind leg strength he makes up for with determination!

Smudge is also mildly epileptic. He does have seizures and requires medication 3 times/day in order to manage his epilepsy. Due to his paralysis, Smudge cannot control his kidney or bowel function. If he is outside, he knows to use the bathroom outside.

Smudge is a 21st century Casanova. He loves the lady dogs around Dreamweaver Farms, especially Valerie. Outside of female dogs, Smudge can be selective about what dogs he likes. He will snap if a male dog gets too close to him or too close to one of his ladies. He is absolutely indifferent to cats.

Smudge loves to go on an adventure. Put this cutie in a car and he will stretch his little body and neck as far out the window as you will allow him to. Smudge is a sweet guy and will make a great companion for the right home that understands his disabilities.