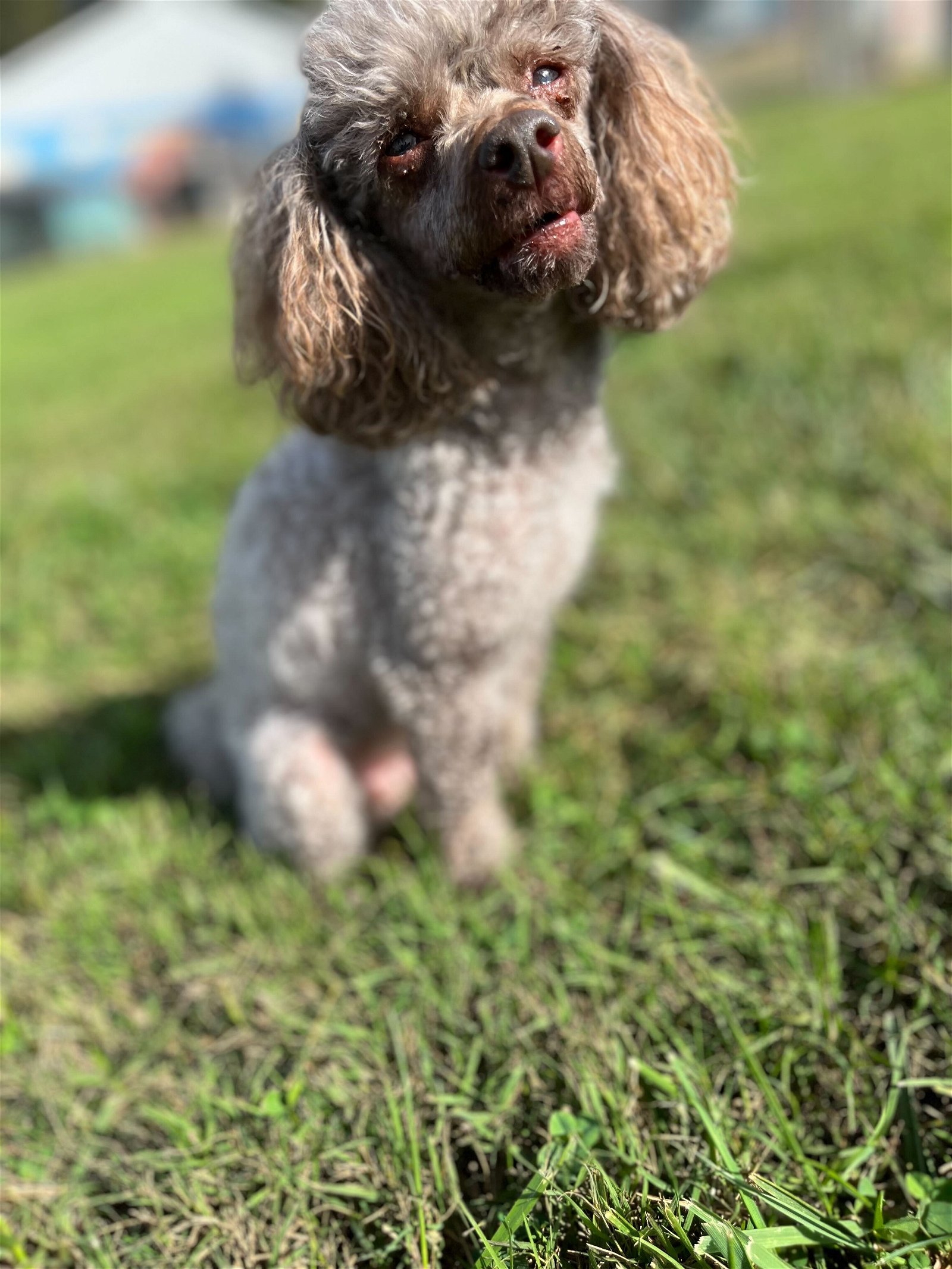 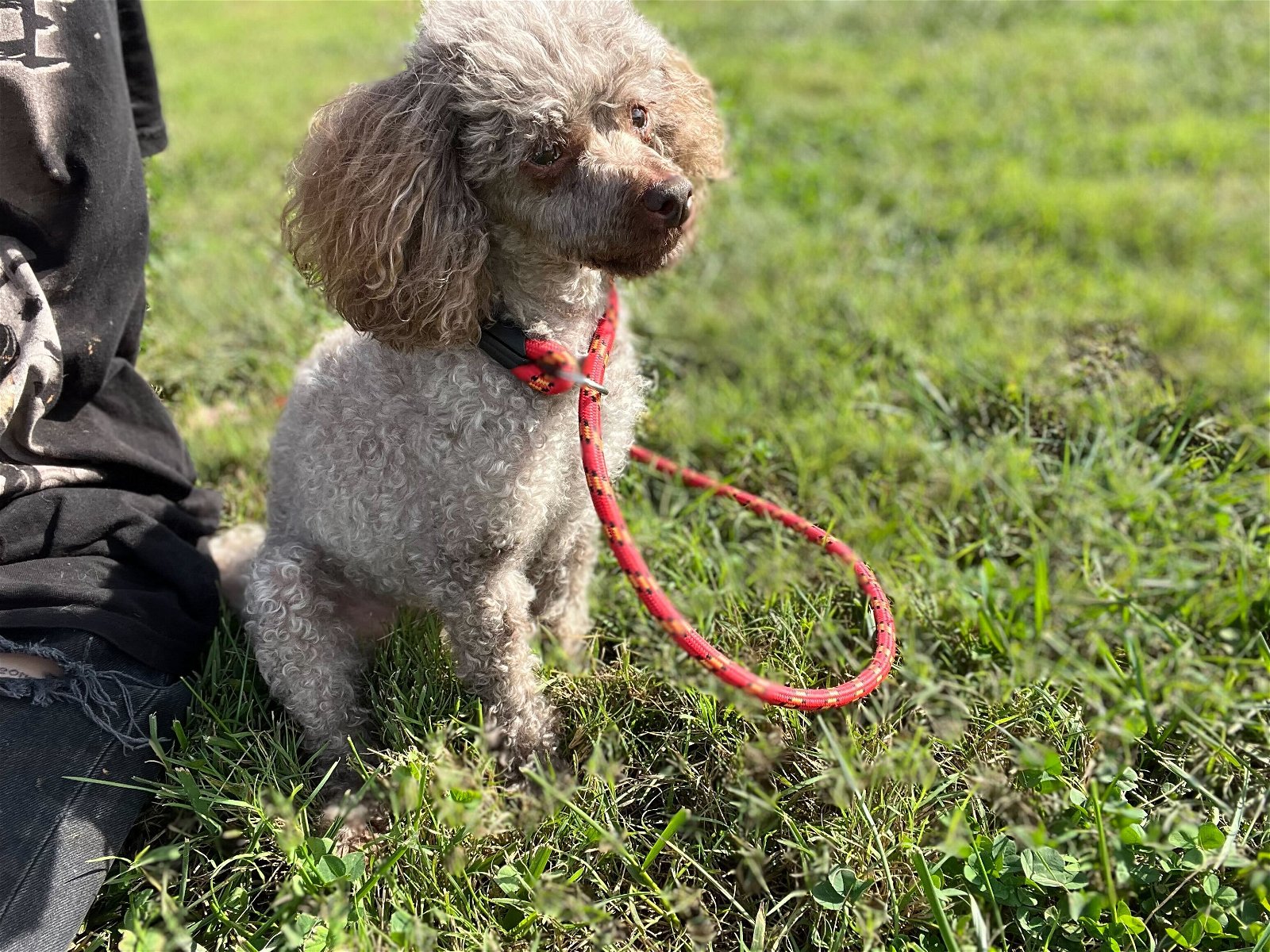 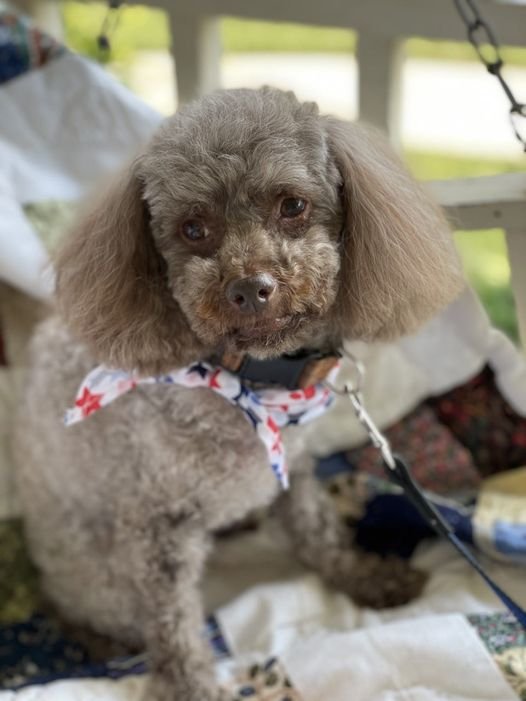 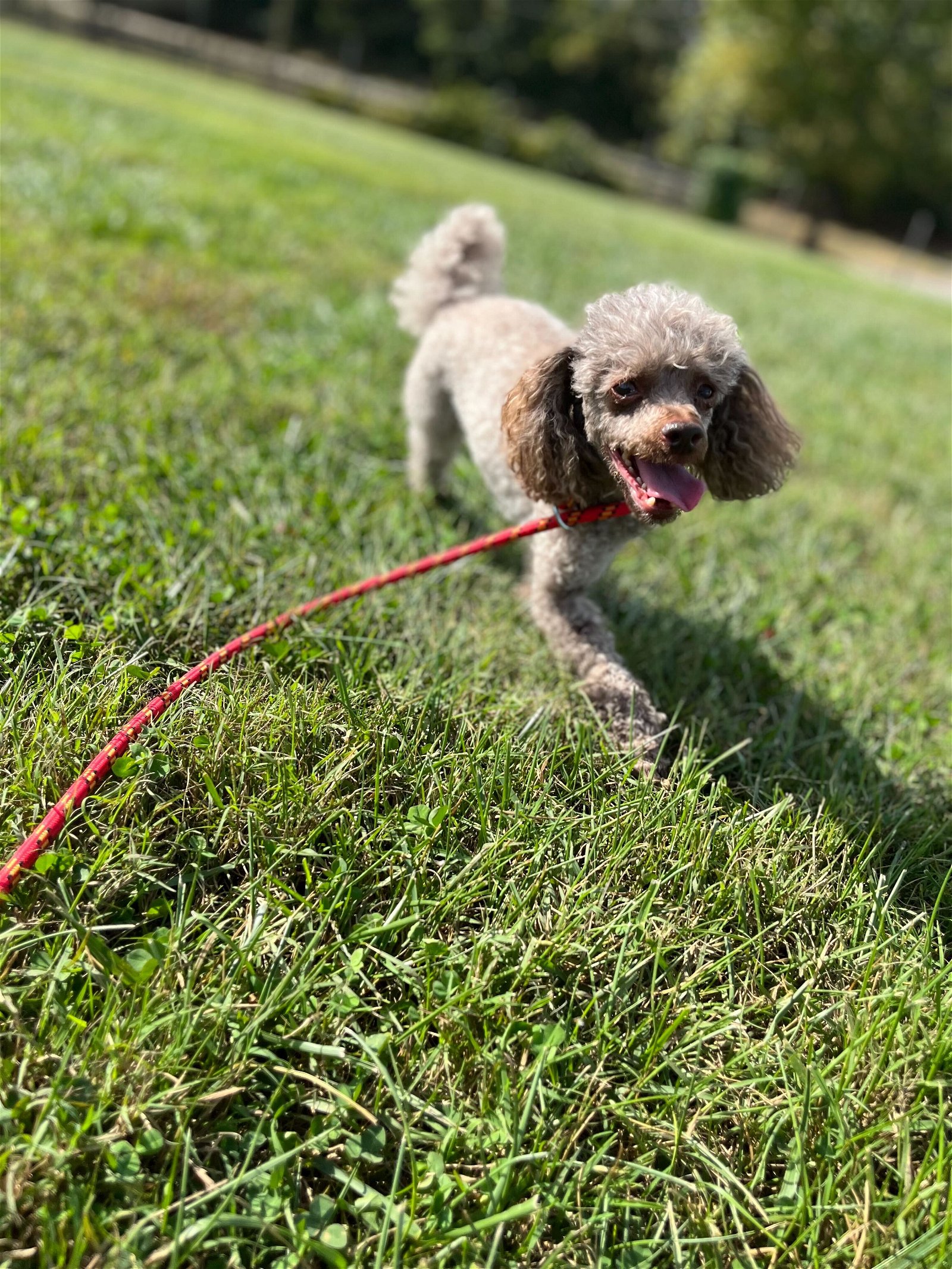 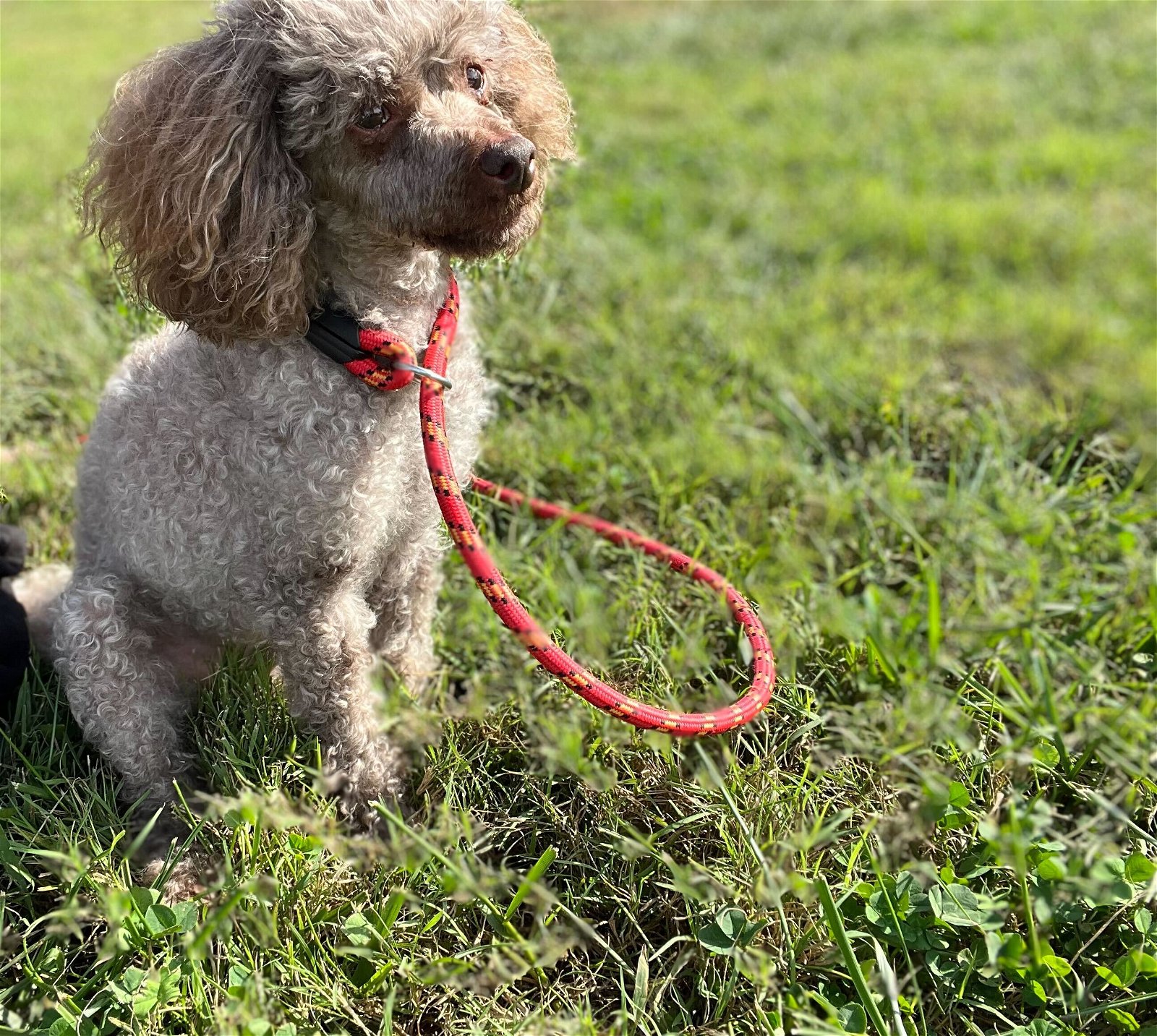 Bentley has a lot of personality packed in that tiny cute body of his. Bentley grew up as the beloved companion of a teenage boy. Sadly his boy went away to school and life changed for the adults and Bentley needed a different environment. First and foremost, humans are Bentley's loyal subjects and he expects to be fawned over. He wants all the attention to be on him at all times. His royal majesty would like the most yummy food you can whip up. So far he's shown that he's very picky when it comes to food.

Bentley would do fine another small dog as long as the small dog respected him wanting to be the center of attention. Bentley very much guards his person from other dogs. He's stated numerous times he wants to be spoiled to the max! Bentley can be quite the barker when he sees something that upsets him, he's not suitable for an apartment. Bentley does not like surprises and does not appreciate being startled. If you wake him from a nap or startle him, he will nip.

Bentley requires an experienced owner. Bentley is a classic velcro poodle. He wants to be with his people all the time and will bark if you crate him or otherwise separate him from his people. He is protective over his people and does not like to share. Bentley's ideal home is quiet with active retirees. He doesn't want lots of visitors, just lots of love. Bentley could live with another small dog with a submissive personality, but would be happiest as the only dog.

Bentley has been adopted twice and returned due to his behavior. He takes at least a month to settle into a new home and into a new routine. He does have a history of nipping and will show his teeth. He was allowed to be alpha as a young dog, and has never outgrown his belief that humans are his subjects.

Bentley is in sanctuary as part of Carolina Poodle Rescue's SOS program. This does not mean there is not a home for him. It just means it is going to take the very right home, with lots of rescue experience and patience, and history with dogs that live life on their terms. We know this home is out there; until then Bentley has a foster mom that understands him and loves him as he is!