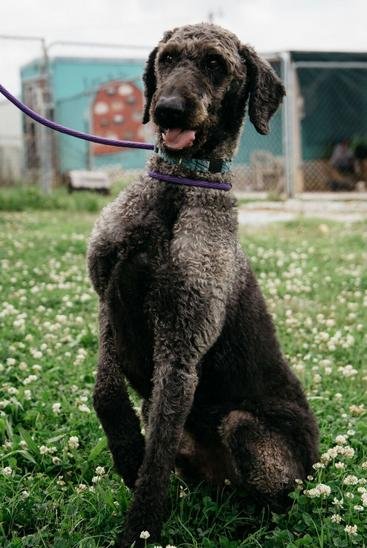 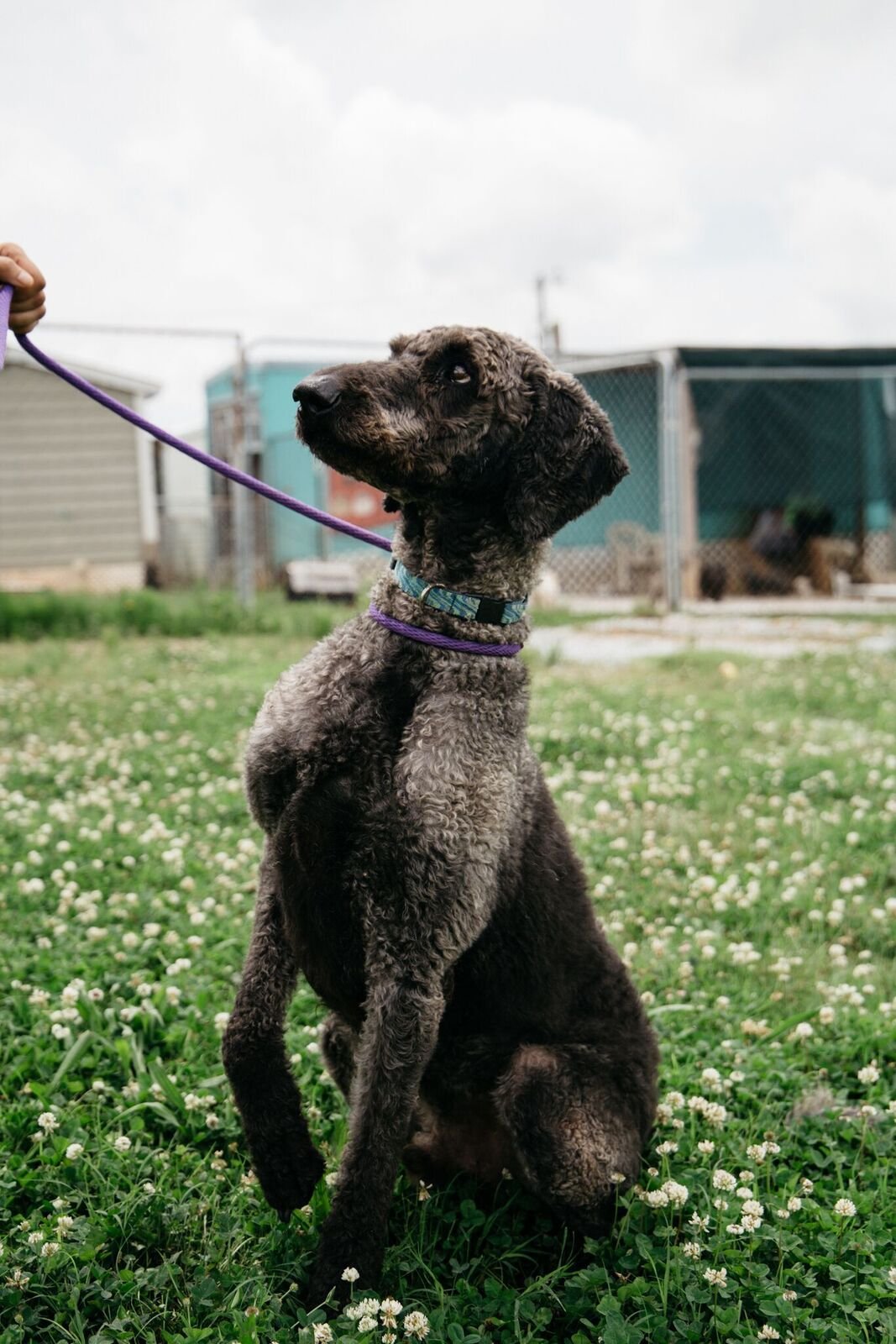 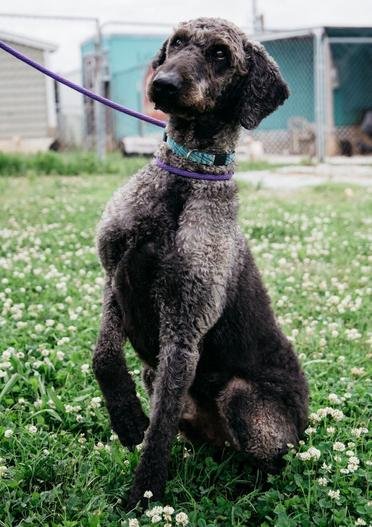 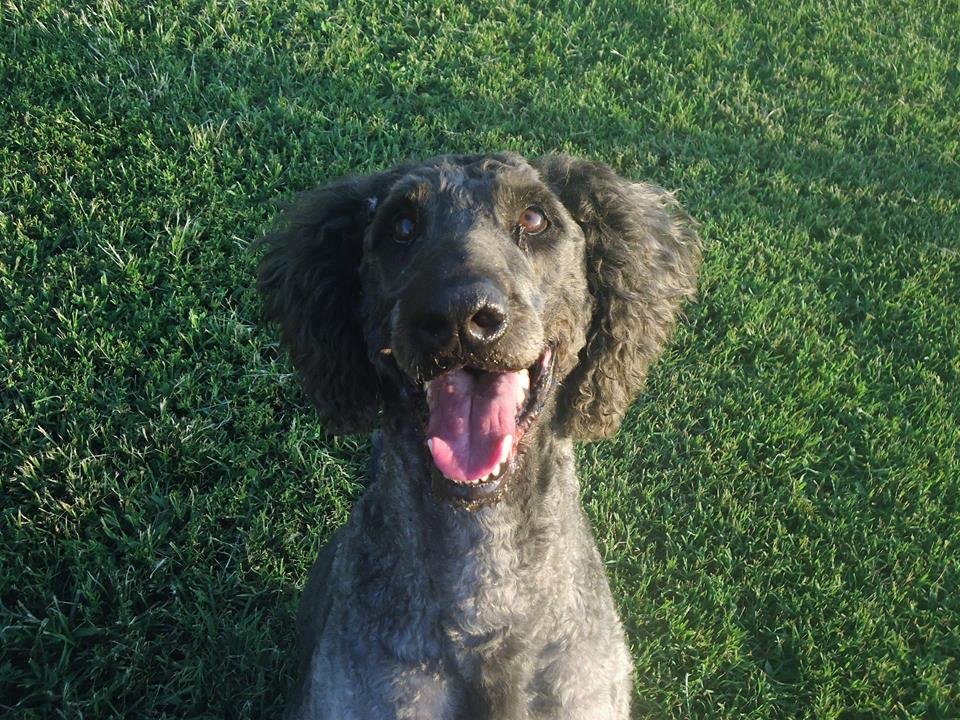 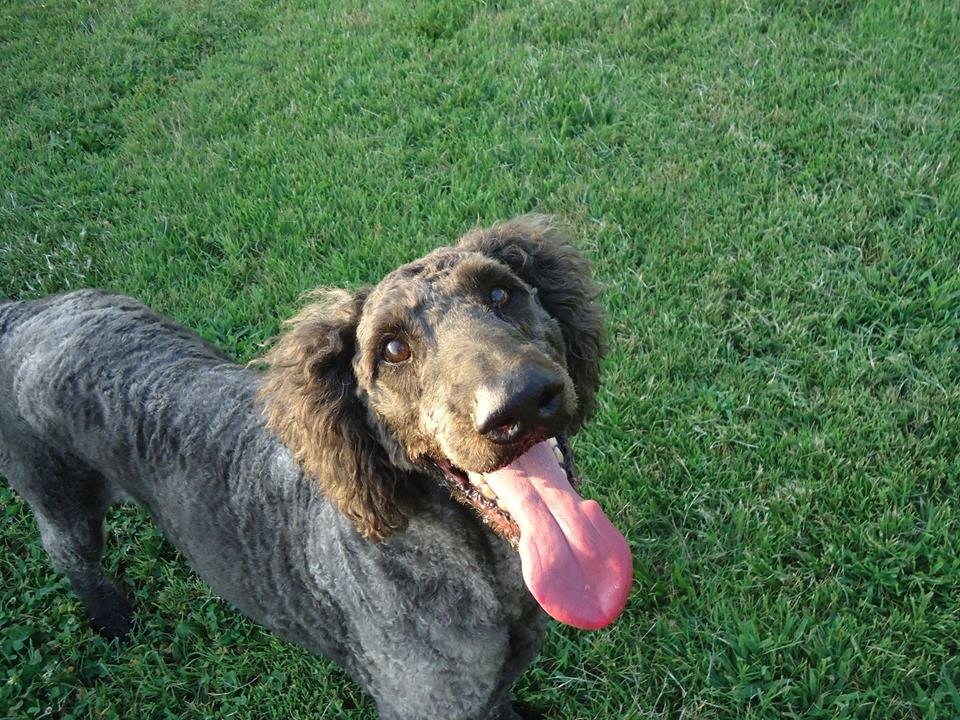 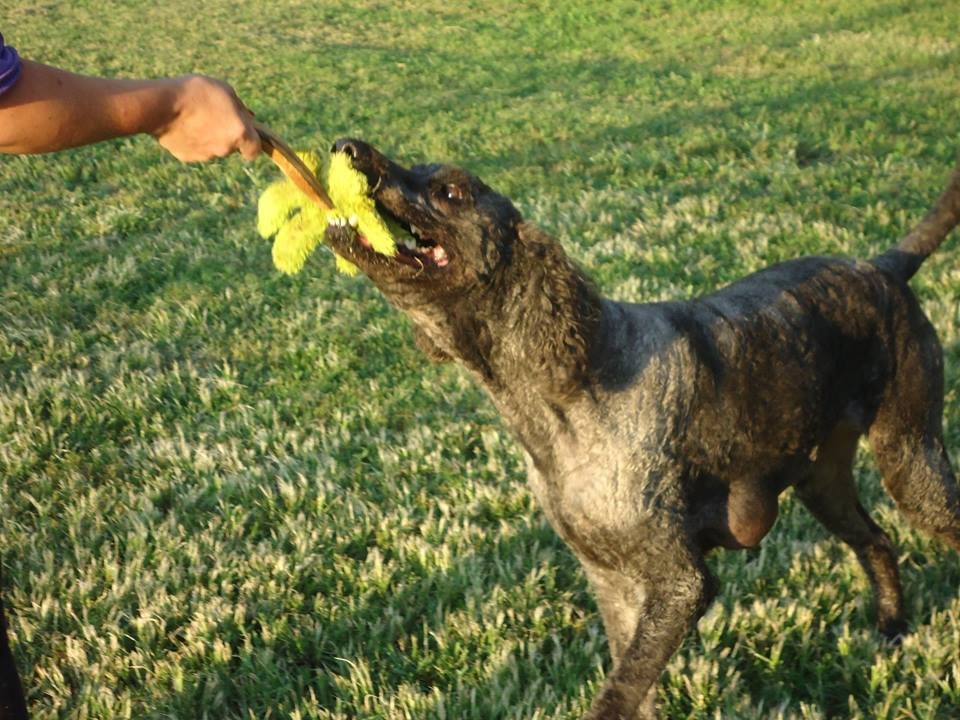 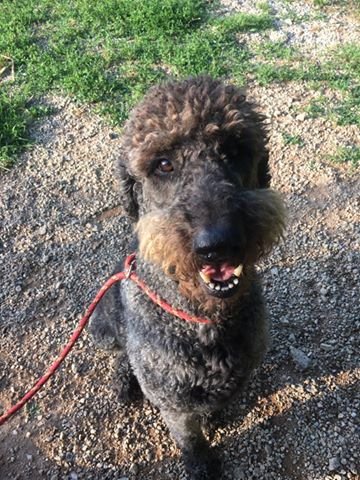 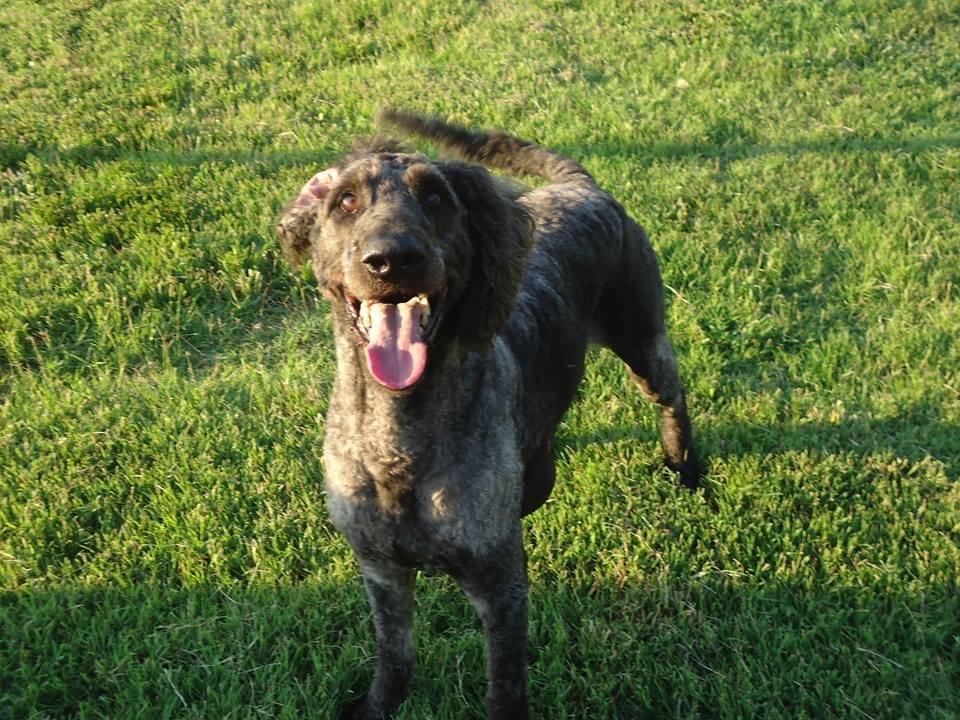 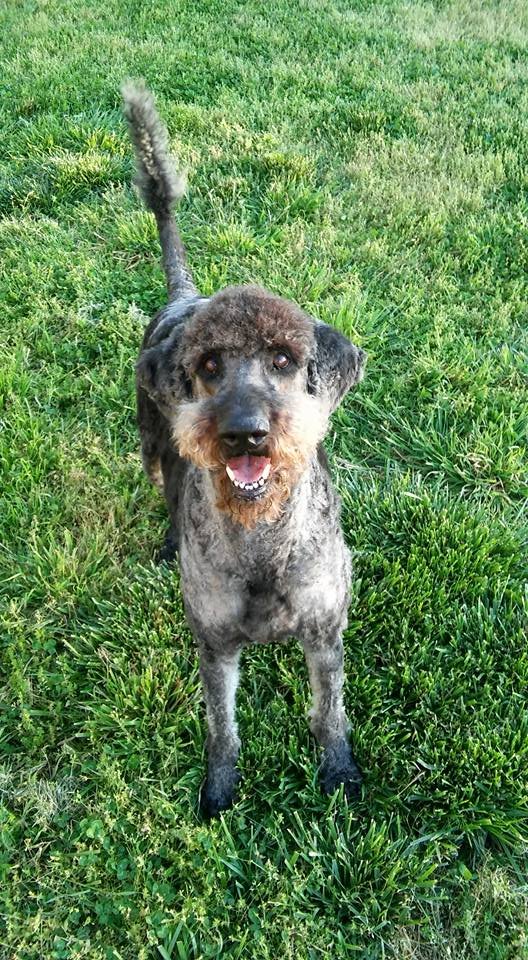 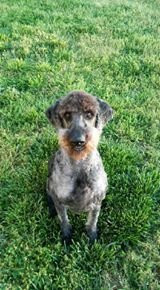 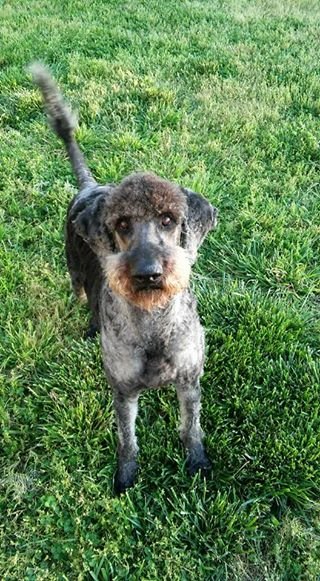 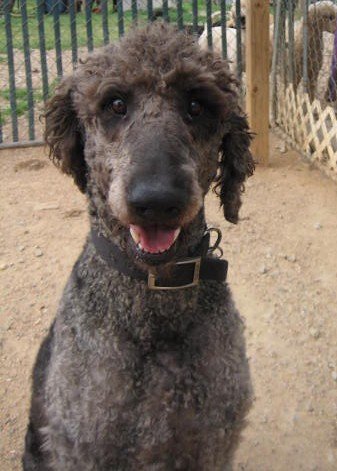 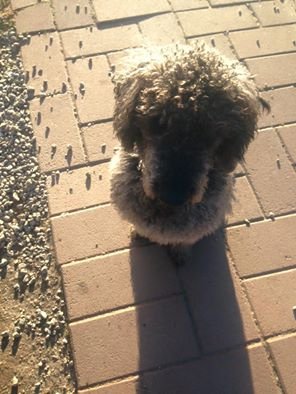 Jackson was surrendered by his owners who did not have enough time for him. Jackson came to CPR in 2012. He had some weird behavioral issues and one of our employees at the time took him on. Jackson was thriving wonderfully until recently. Unfortunately, his owner got a new job where he was working long hours, which meant Jackson was spending a lot of time in his crate. As we all know, doodles need exercise - and lots of it!

Jackson has manners and is well trained, but enforcing this takes a strong leader. Jackson knows to sit and lay; he is house trained and crate trained. Jackson does great with strong adults. He is a happy and playful dog who loves to chase a tennis ball! Jackson is not a big fan of kids.

Jackson has improved but would improve even more so if he could have one on one time with someone daily. At the end of the day; Jackson is just a huge puppy, and very energetic when let out of his run. He truly does not know his age. He enjoys running around in the field and picking up as many toys as his nose leads him to. Jackson does know his commands, and is very intelligent. If the right person would give him a chance, he would benefit greatly!

Jackson is a shy but loving labradoodle. He gets along with certain dogs, depending on the dog. He doesn't do well with cats or children. Jackson is extremely smart! He LOVES to play fetch with a ball. Jackson likes toys and treats, and is on his best behavior when one is presented to him. He never uses the potty in his run, he knows to go out and will hold it until he can. He loves to play though sometimes he like to nip, he just gets really excited and he means no harm.

Overall. Jackson is a sweet, affectionate dog. He does have a dominant side to him, so he needs a very strong owner who has experience. He would do best as an only dog, as he does not get along with most. Jackson is shy but if someone would give him time to warm up there would be no disappointment with this big furry baby!