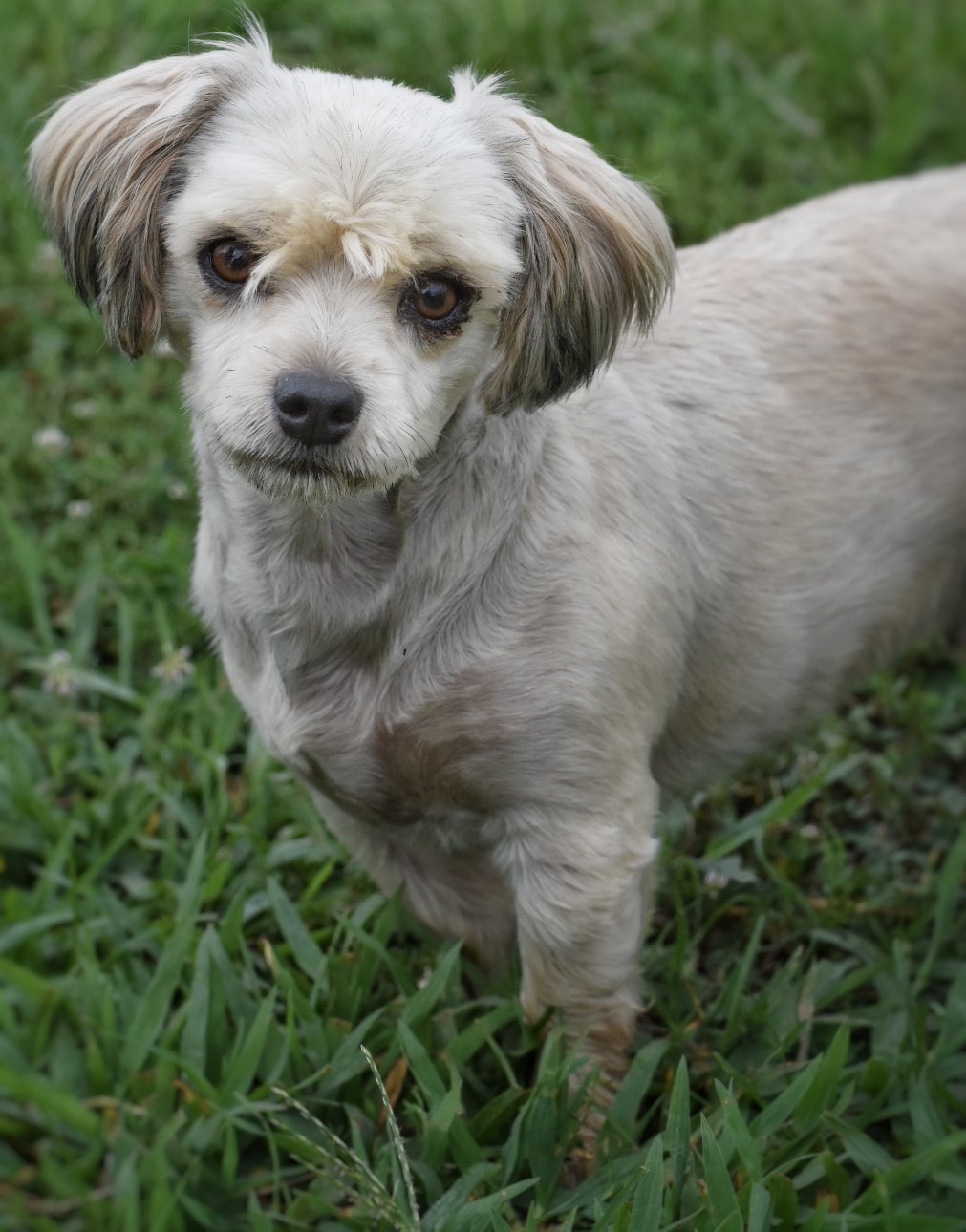 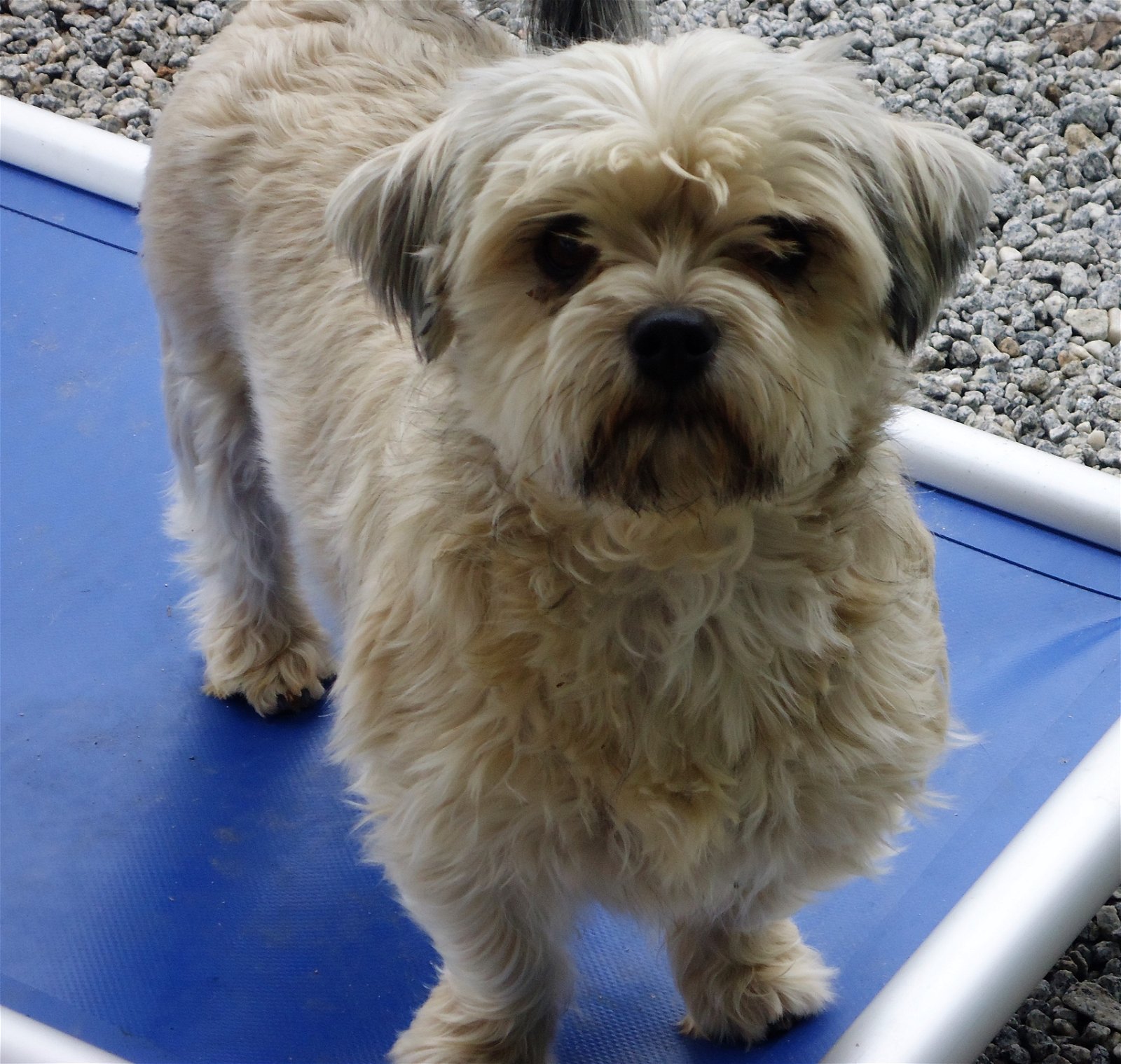 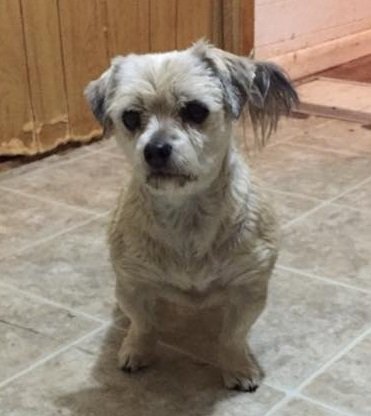 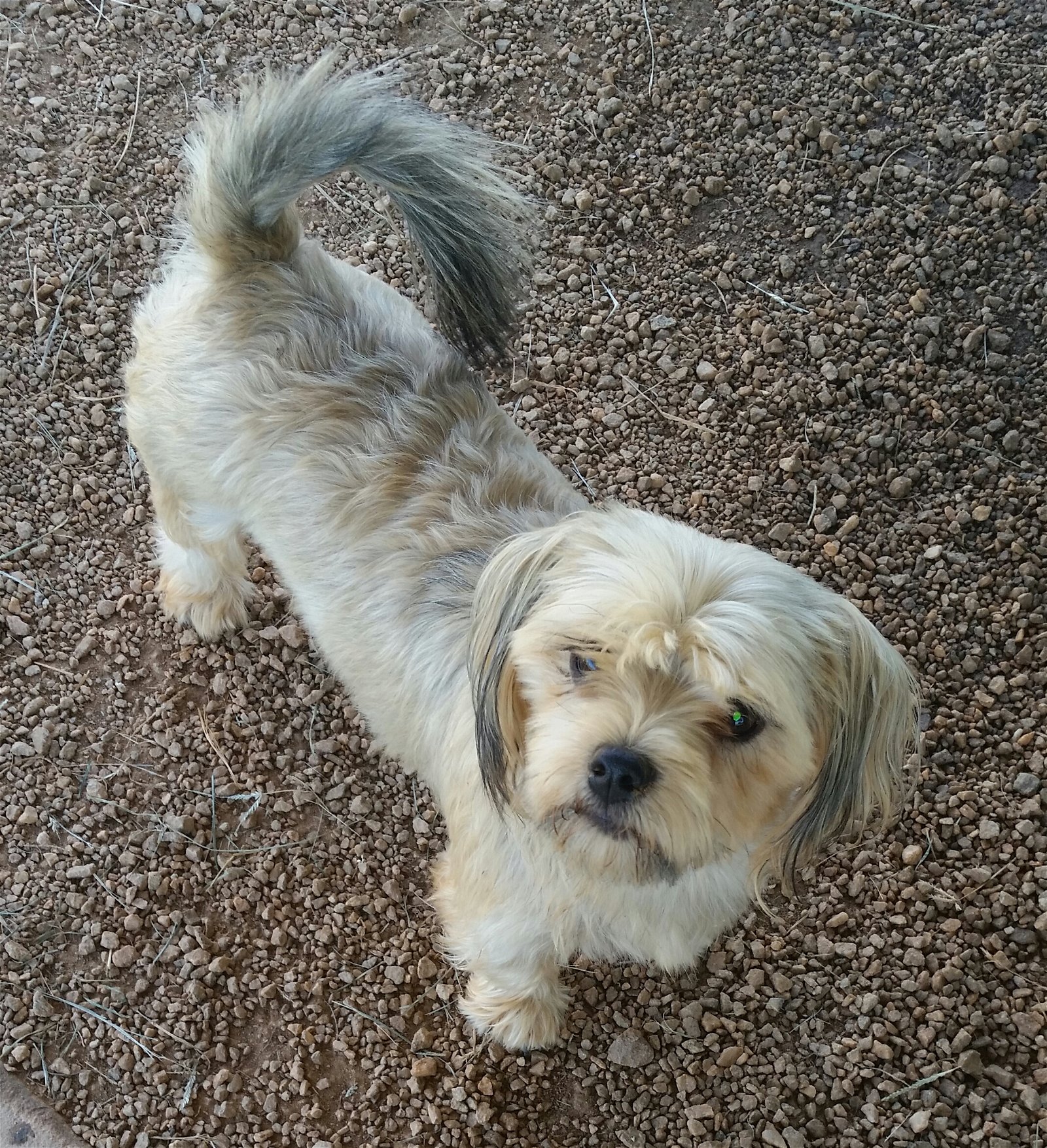 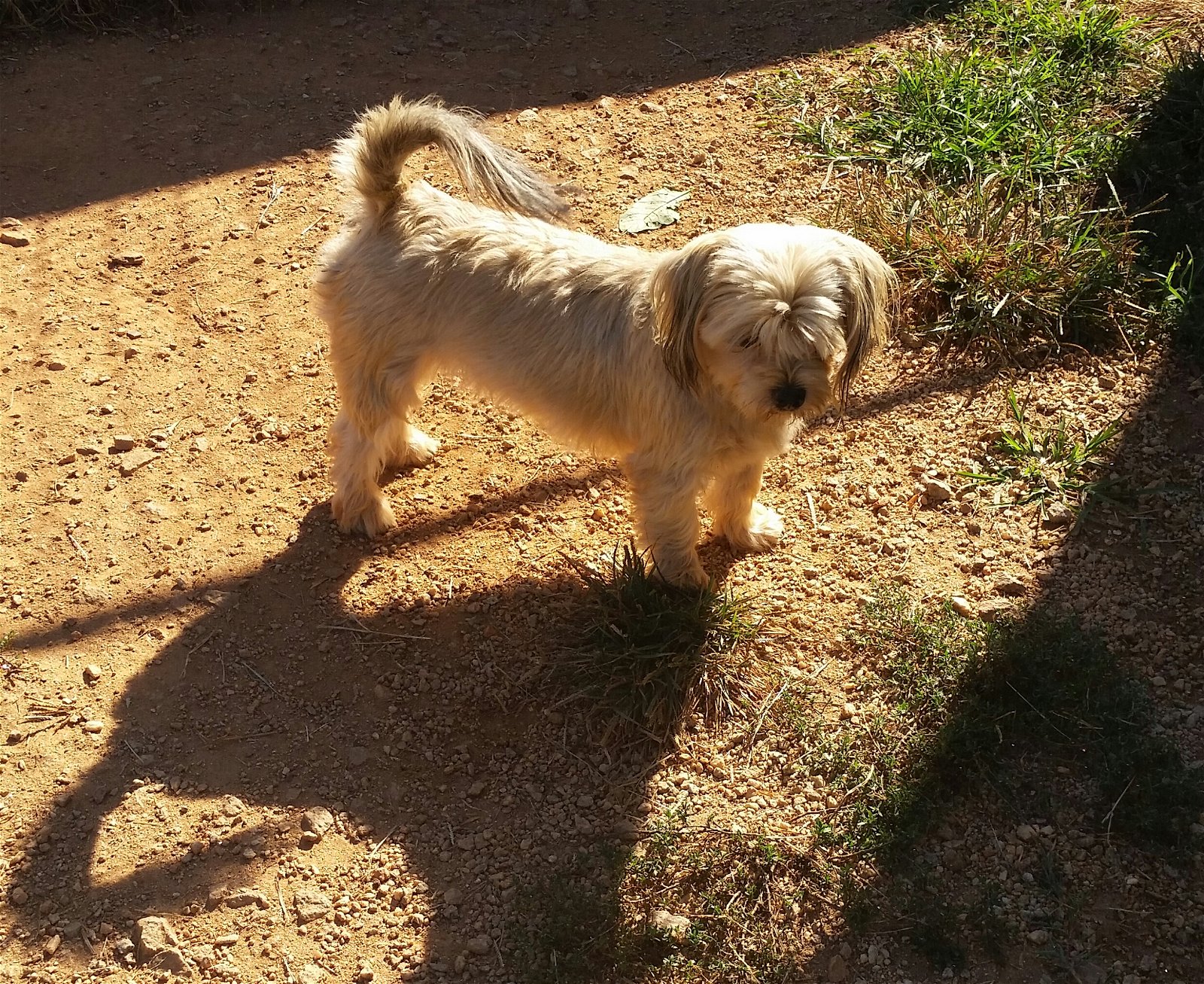 Kane is a permanent SOS dog and is not available for adoption.

Kane was an owner surrender to the City of Columbia. Unfortunately, Kanes' past is nothing but a mystery to us. We can tell you, however, based on his personality that his past was not a happy one.

Kane is overall a wonderful dog, but he will bite when he feels threatened or just when he feels like it. Usually his triggers are being picked up and or being told what to do! Kane does really great with one of our caregivers: she is able to pick him up, love on him, do anything she wants with him. He trusts her and doesn't give her any problems. Because of this, we think he could learn to trust someone else, in a home and do great with them, too! Kane gets along great with other animals.

Kane is kind of shy, he keeps to himself most of the time but when he wants attention he will let you know. He is very specific about where you can pet him and where you can’t. If he doesn’t like it, he won’t hesitate to tell you so. Kane is very food motivated but does not know any comm

ands. He likes to play fetch and play fight with the other dogs in his cottage. Kane likes his space and when other dogs get too close he may nip at them and let off a warming bark but we’ve never seen him actually bite another dog. He has trouble getting up and down the stairs so we have to carry him in a travel crate, but if he wants to go out bad enough he will tackle the stairs all by himself.

Kane is best described by his caregivers as a special boy. He is not fond of getting pets, but will sit on your lap if he is having a good day. He adores field time with all the other small dogs at Dreamweaver Farms and gets along so well with other small dogs. He adores treats, but is food aggressive. He hates leashes and you won't get one on him without being bitten. Kane marches to his own drum, and we love him for it!