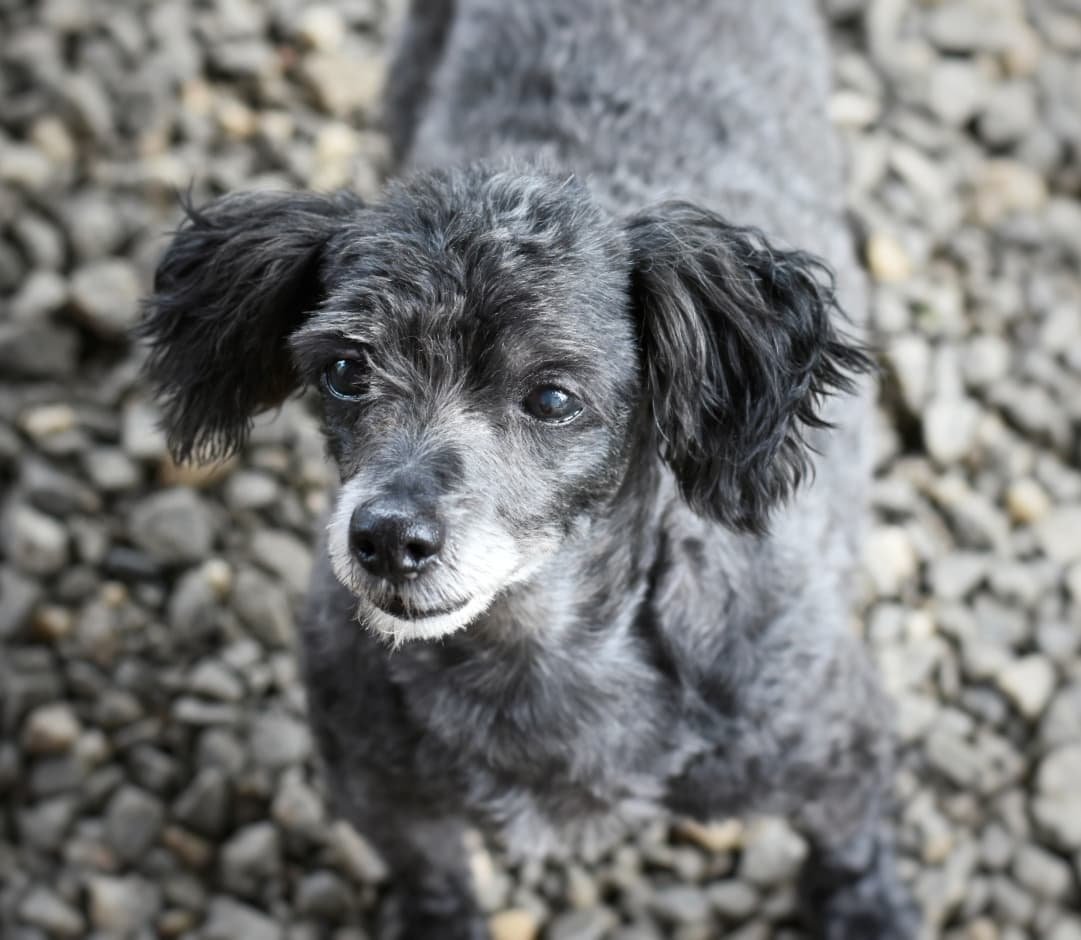 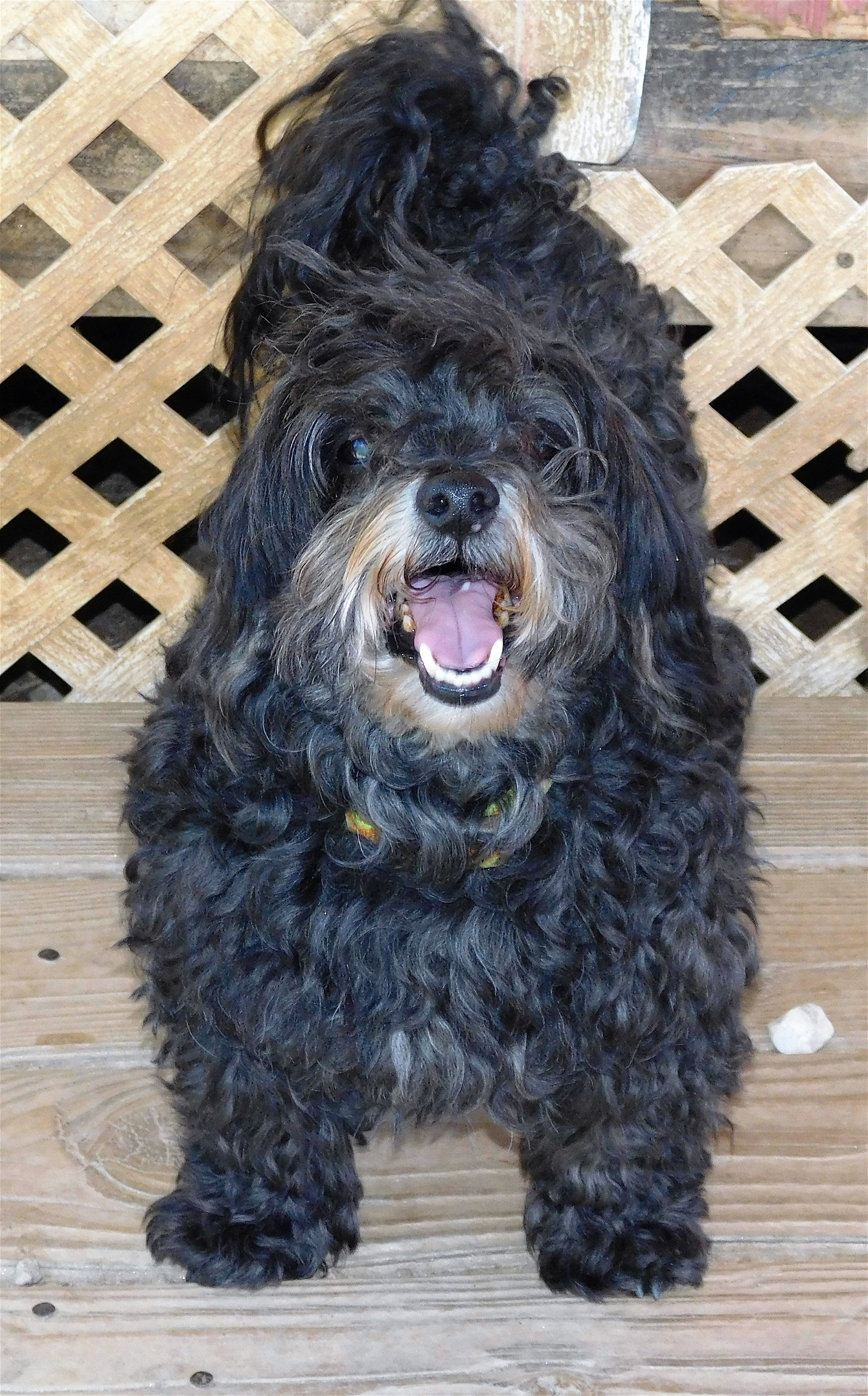 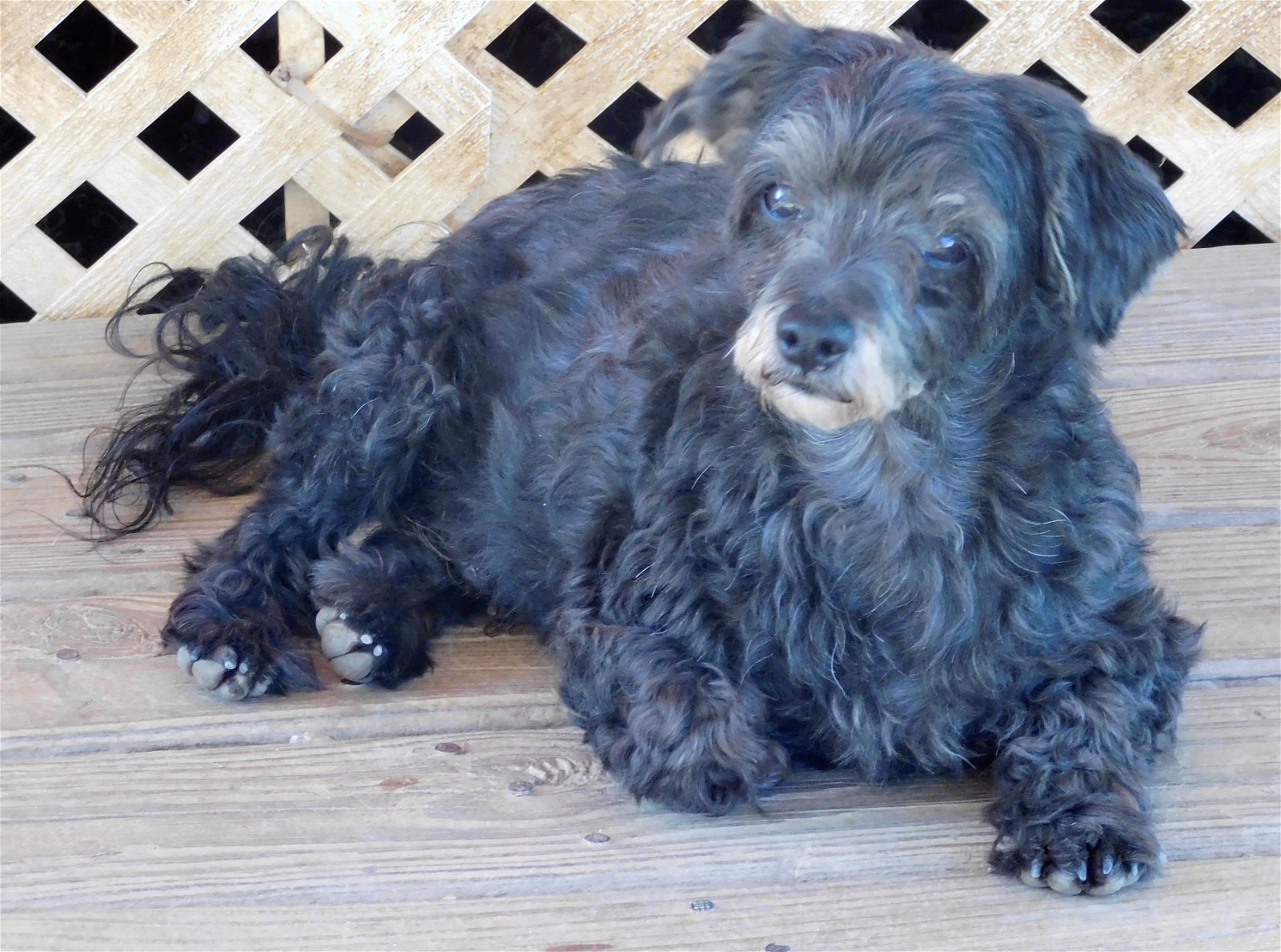 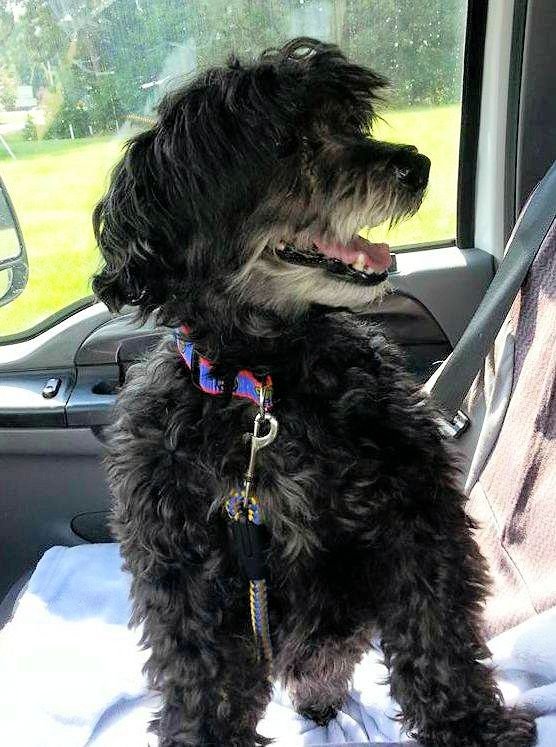 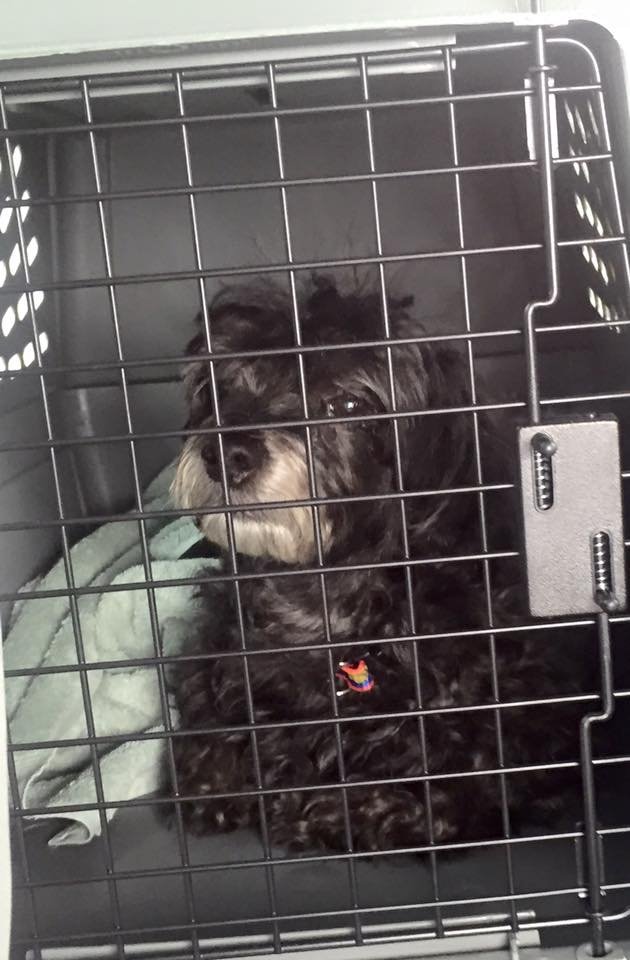 Zach was turned in right before July 4th weekend to a high kill shelter by his owners, and another volunteer from Rocky Mount area pulled him and kept him for CPR. If he would have stayed they would have eliminated him that weekend.

Zach is a sweet boy. He gets along with dogs and cats. He is crate trained. He is also very treat motivated. His beg is so cute too. He will sit on his hind legs and use his two front paws to claw the air. Zach has a lot of energy when he wants to use it. He can get a little rowdy at times and if a dog keeps walking over him while in this mood he will growl and snap in their direction, but he has never actually tried to bite them.

Zach is house trained He can sing and hates the theme song from the TV show Two And A Half Men. He doesn't like to be pushed into his crate or to be picked up. But he loves being petted!!! Zach's bedtime is 10:30 and goes on his own.

I love my Sponsor Family!  BEVERLY A, LIBBY S