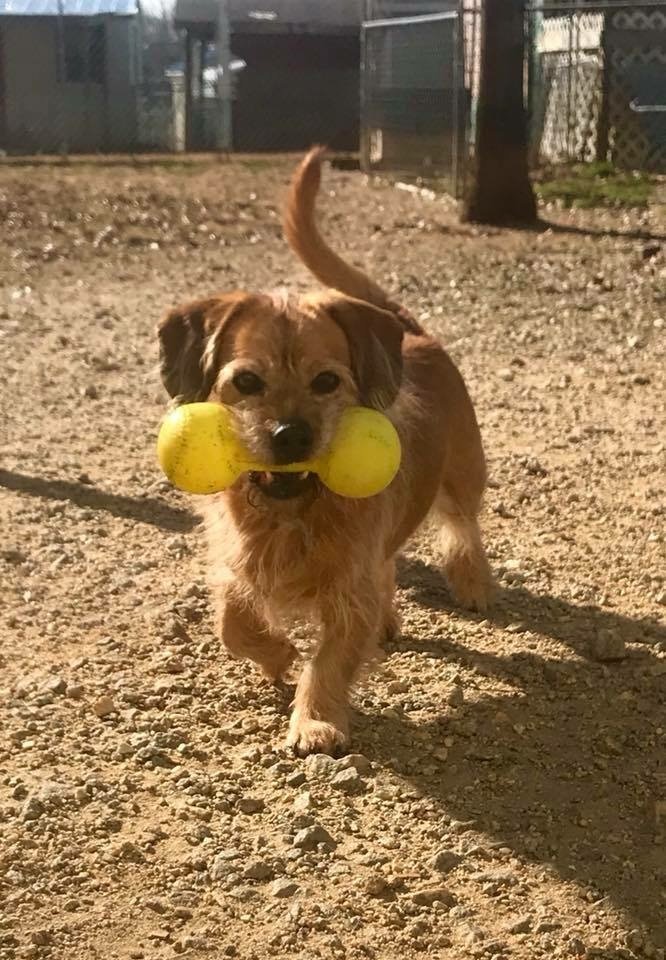 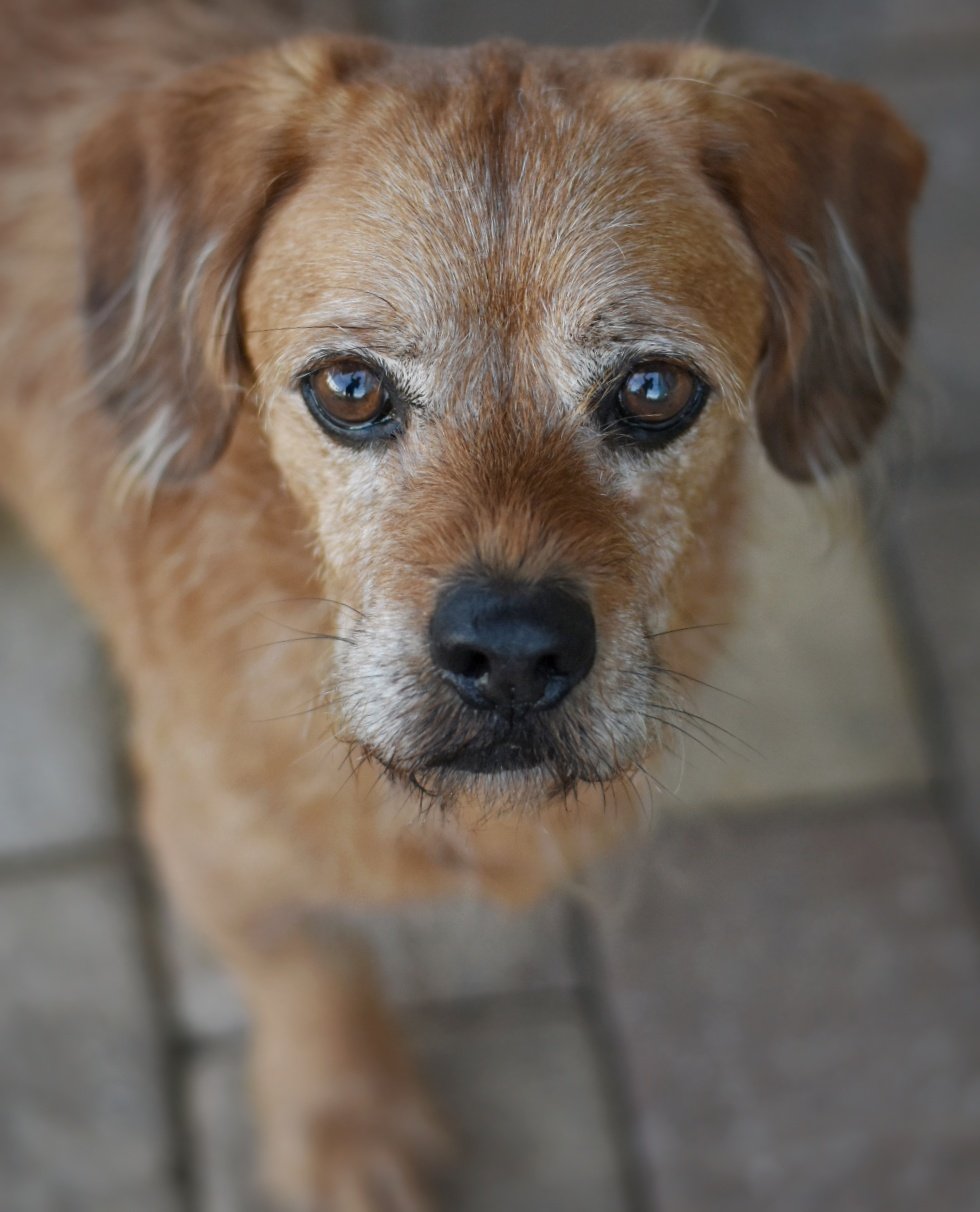 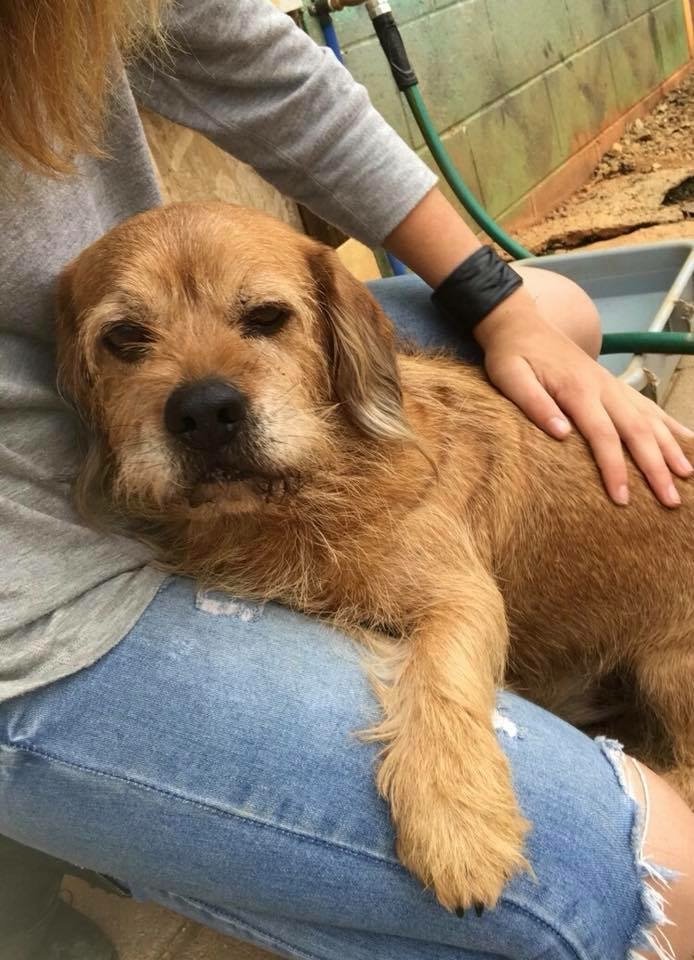 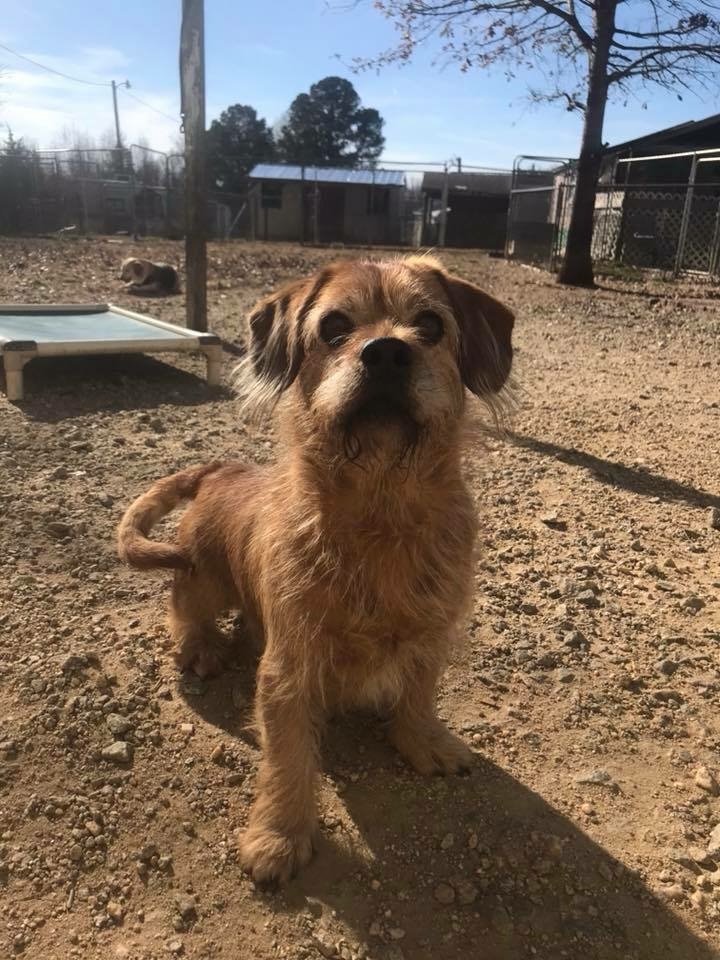 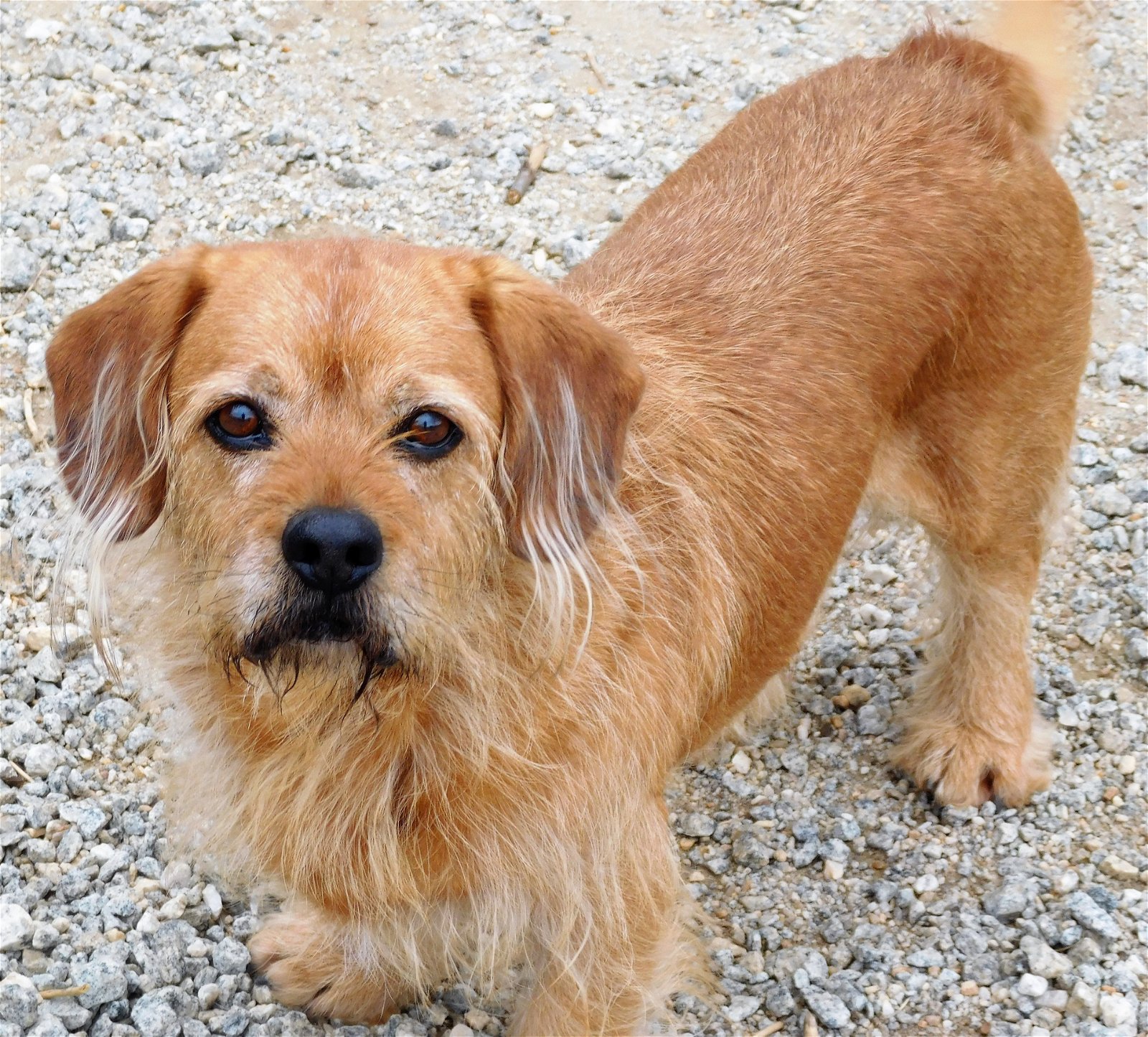 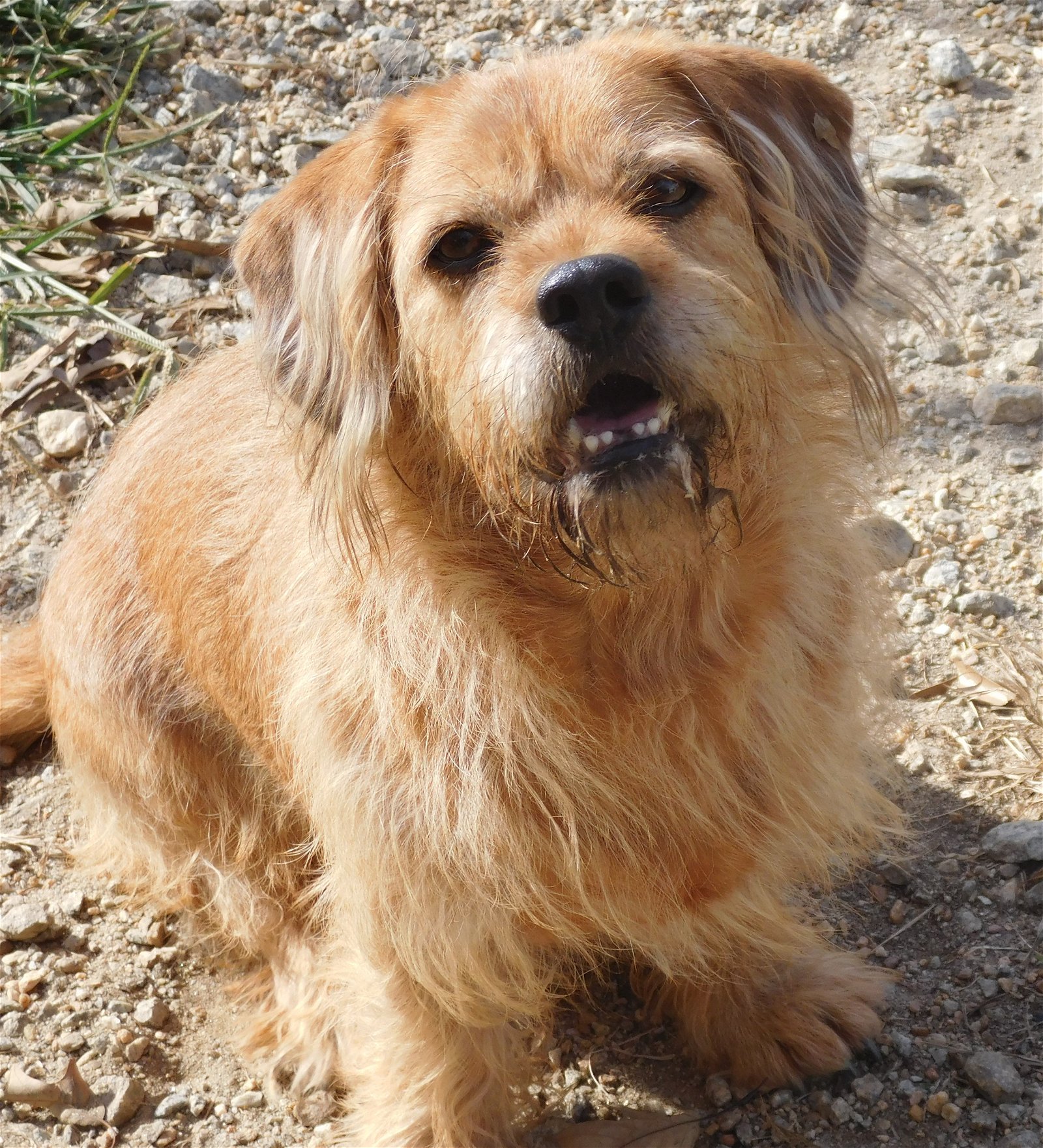 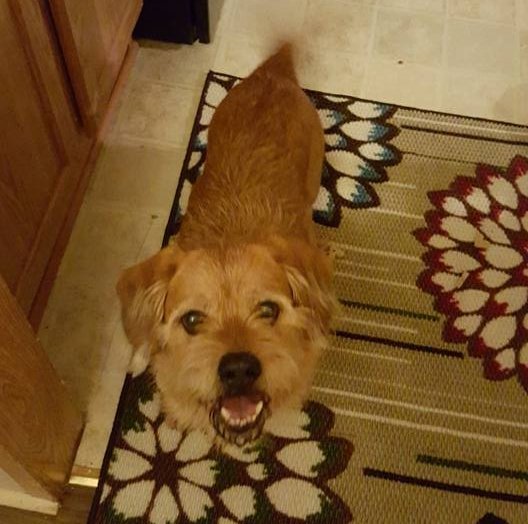 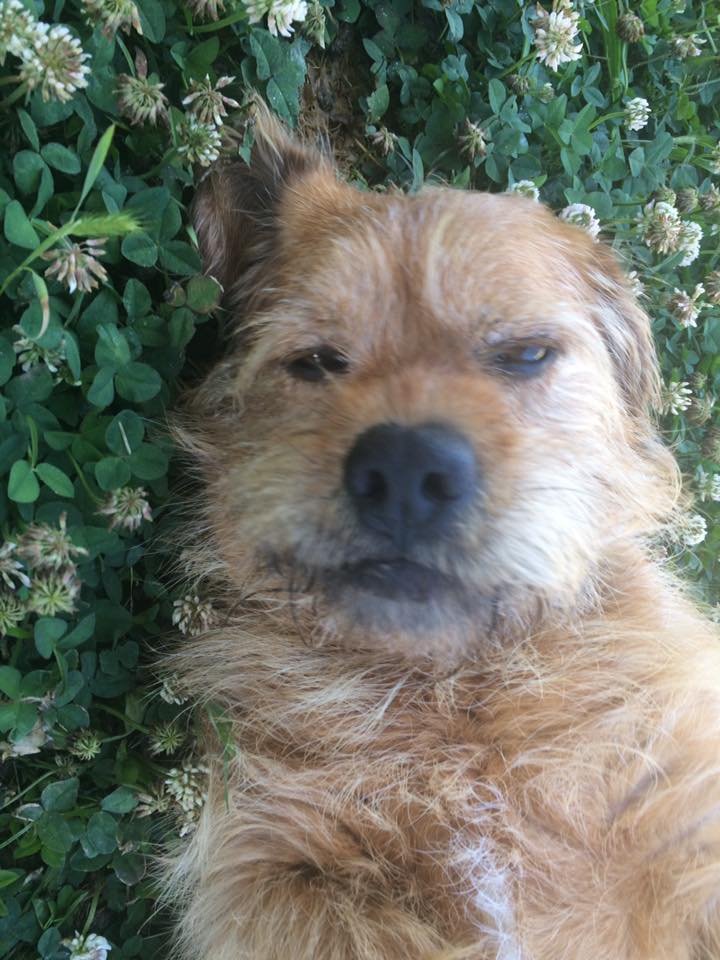 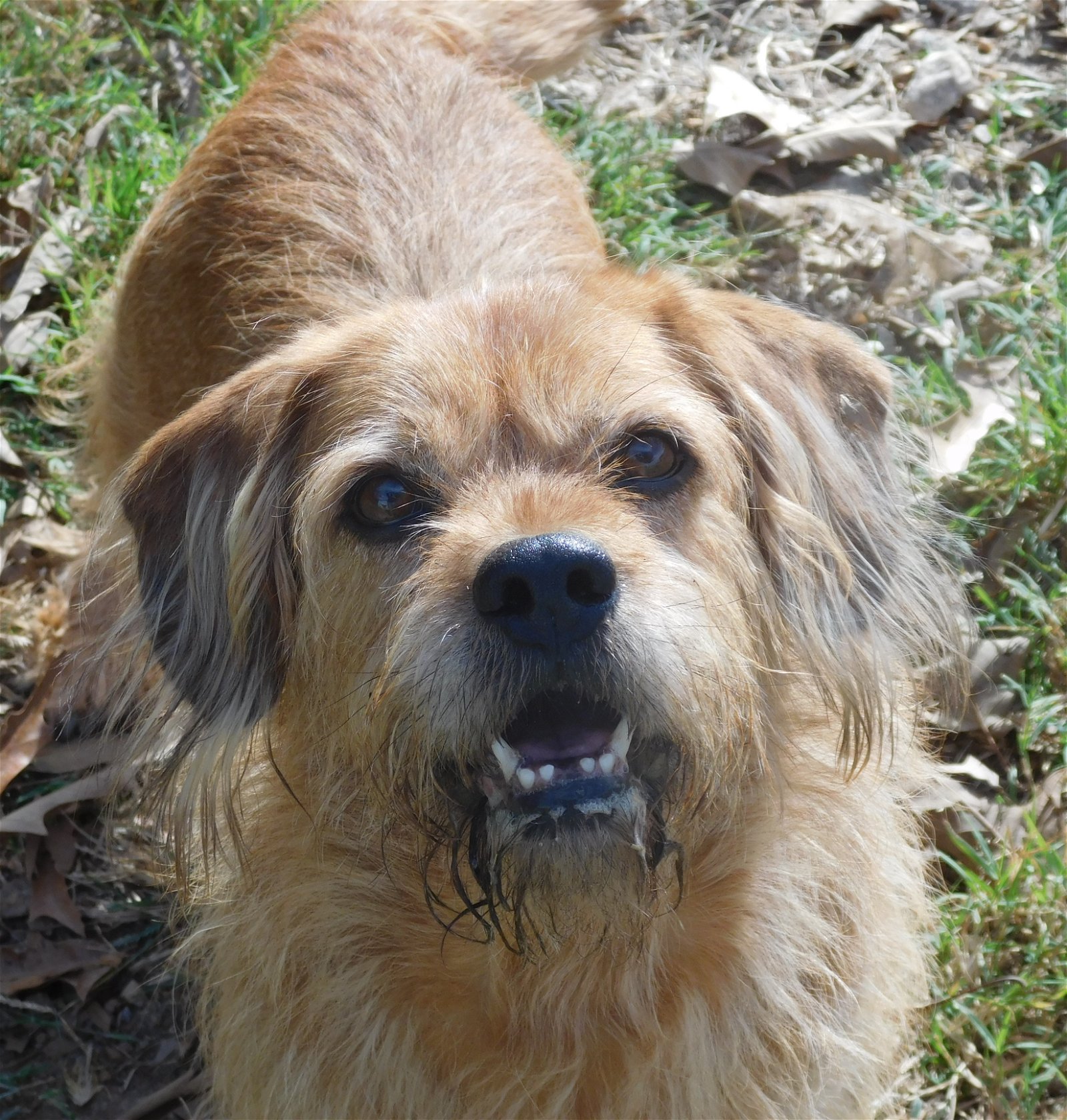 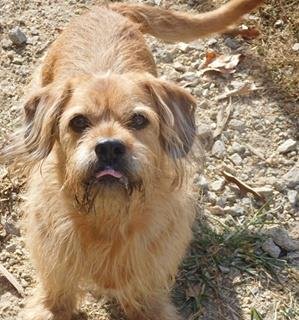 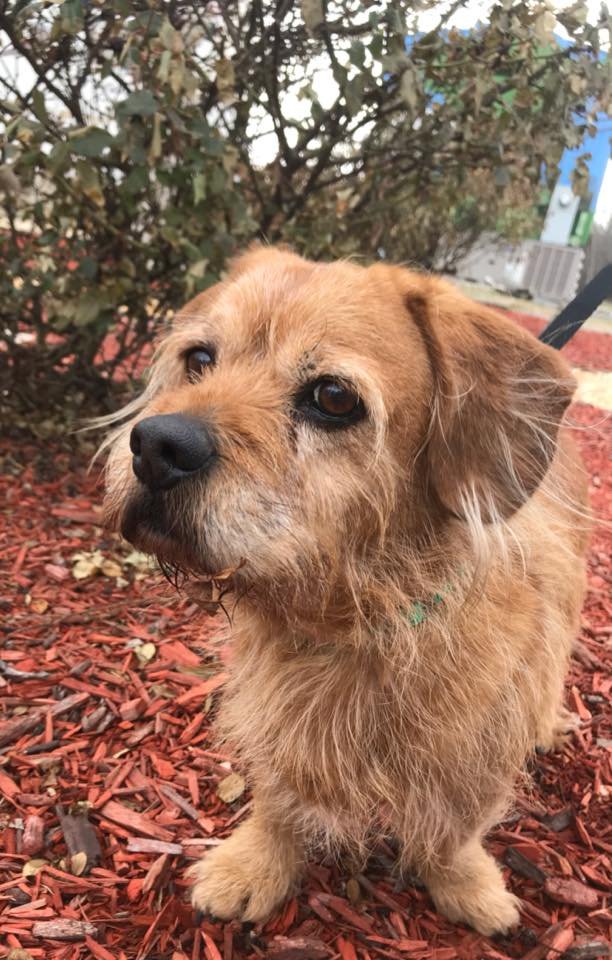 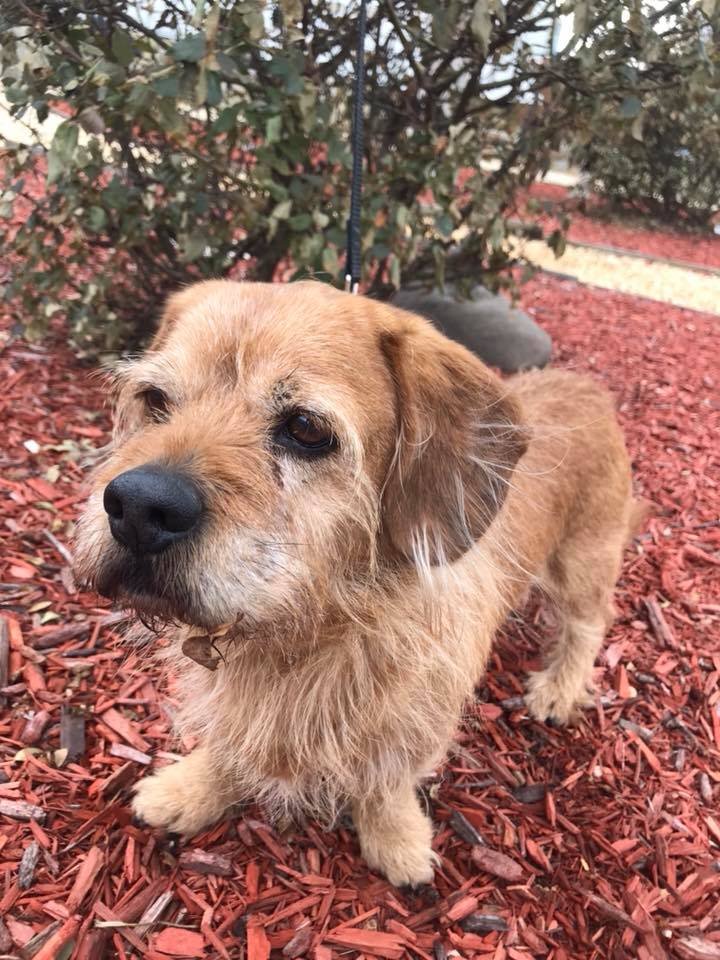 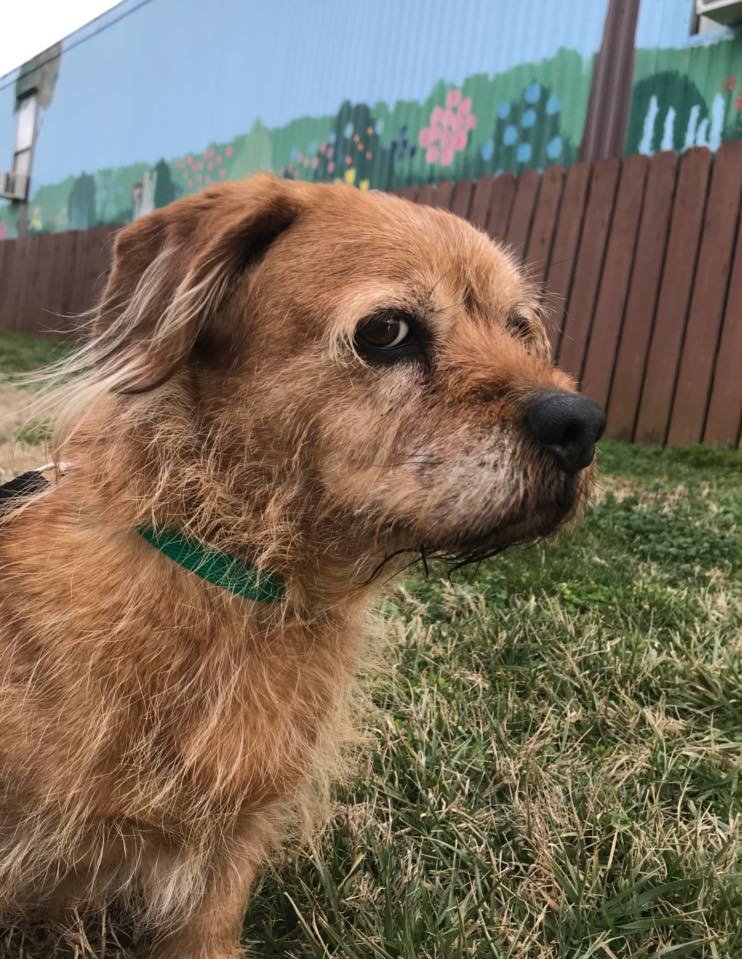 Wally was found as a stray. He came to us with heartworms, but tested negative for them 12/2016. Wally is a little apprehensive of new people, but warms up quickly.

Wally is looking for a home with a dog savvy adopter that will be a strong pack leader.  He is not a good match for a first time dog owner.  Wally is the type of dog that you have to show him you are in charge and that you aren't going to put up with any shenanigans.  Once you have earned his respect as pack leader he is the most loyal and lovable companion you could ask for.   He is bonded to one of our caregivers and she can do anything she wants with him.  When Wally first came in he was apprehensive of other dogs but now he enjoys going out with other friendly dogs in his play group.. But he does not like to share his toys with them!

In the beginning, Wally was a little difficult and headstrong, but now he that he is comfortable and used to the routine he is much more agreeable and obedient.  He has also mellowed with age. He prefers to be inside more than outside, does not like to share his food or his toys, and generally has a stubborn streak, preferring to do life on his terms.

Wally is very eager to please and responds well to verbal correction. He knows a number of basic commands and, if he is in the mood, will delight you with his antics. Leashes are an absolute no. Wally likes to be free. He doesn't like being outside and prefers to just go out to use the potty and come right back in.  Wally earned the nickname Wally Walrus because he resembles a walrus and always rolls over for a belly rub.