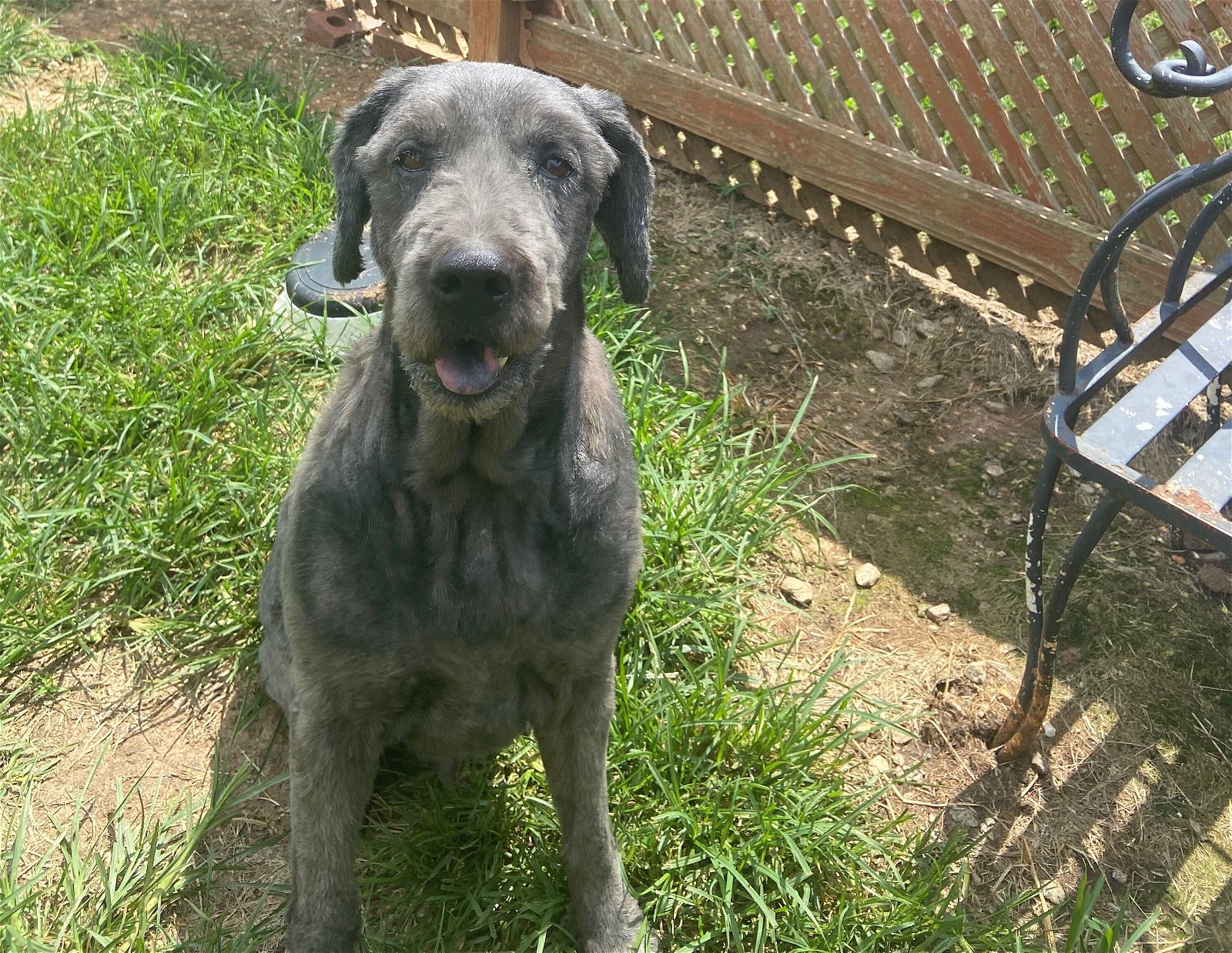 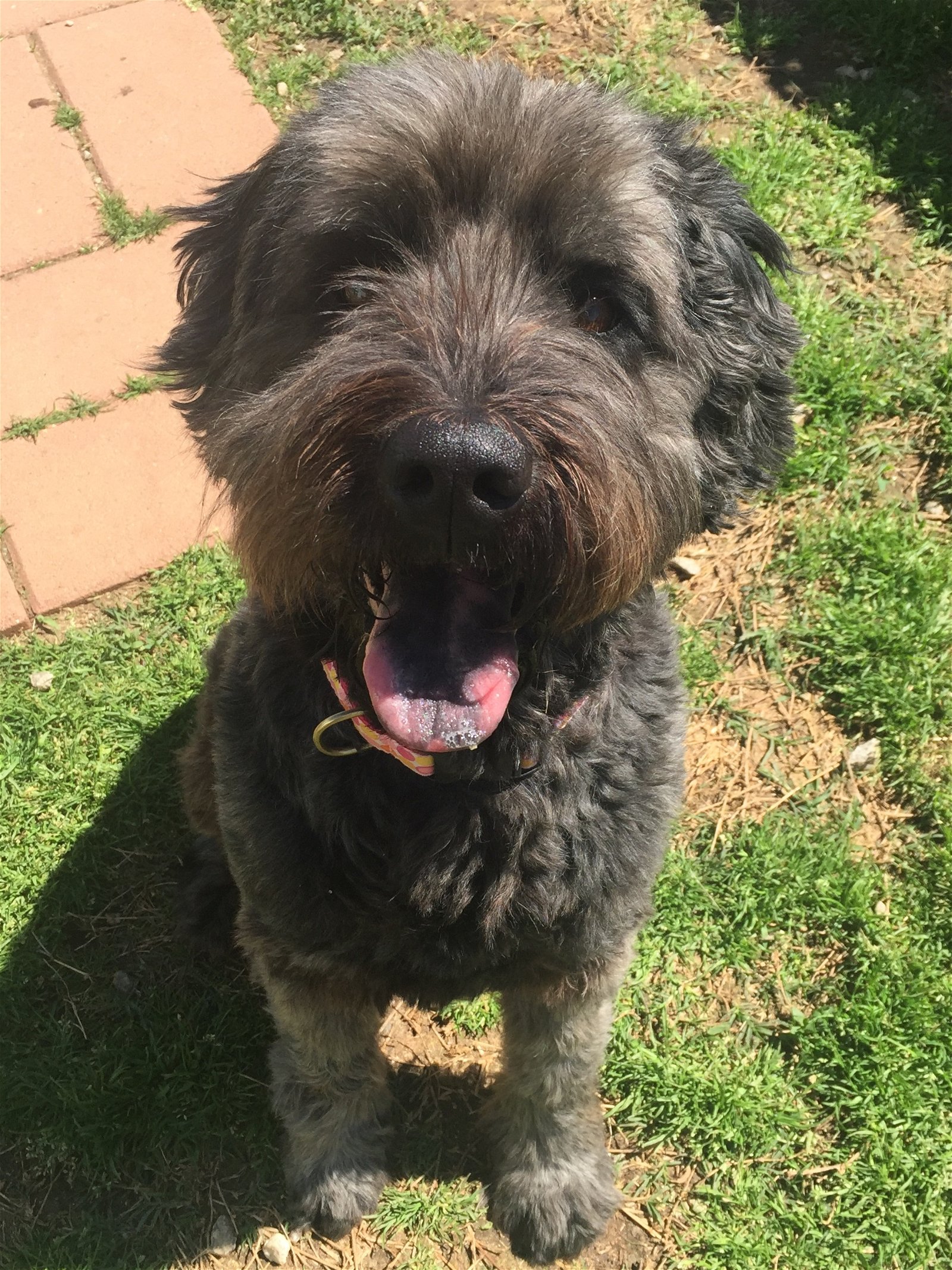 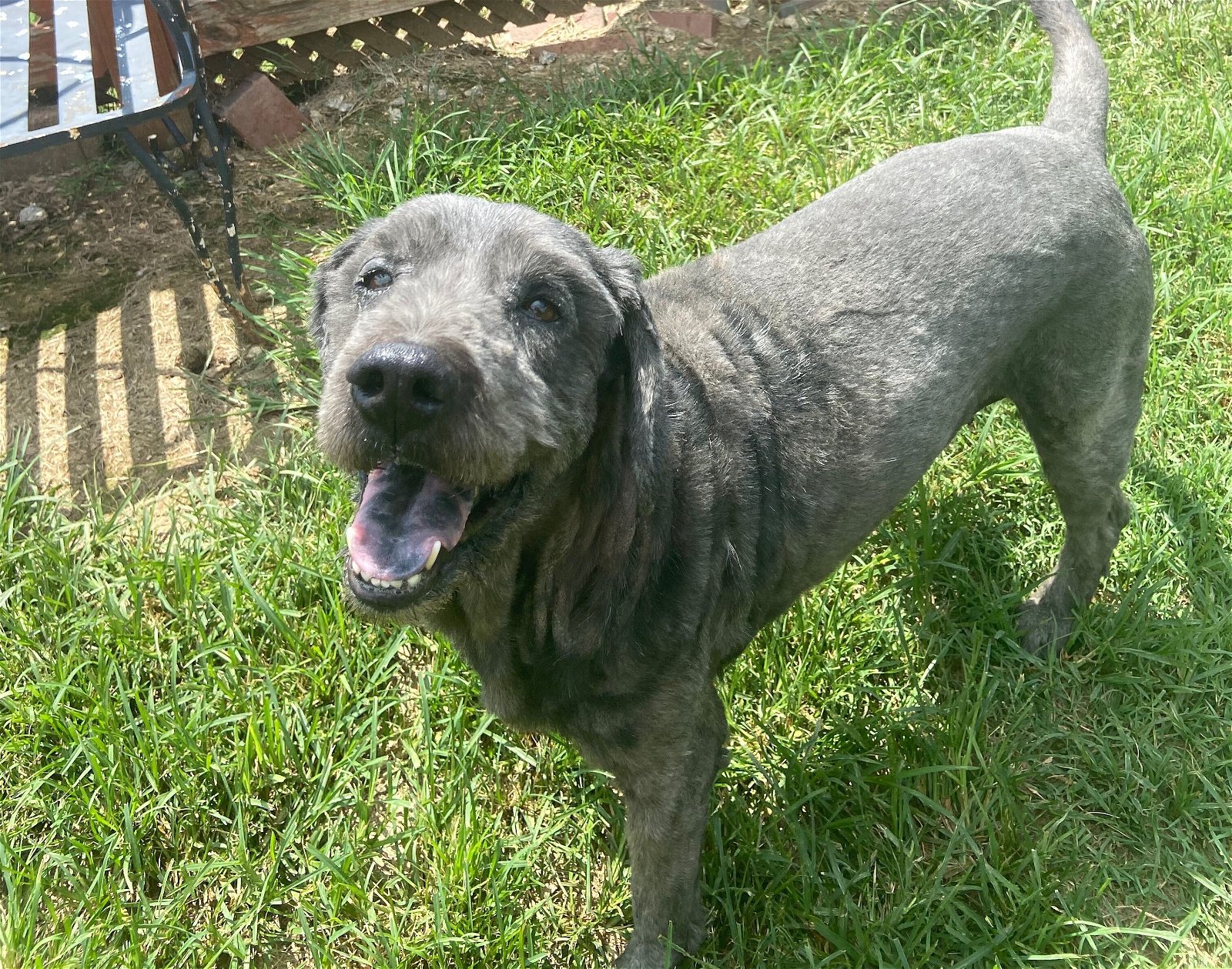 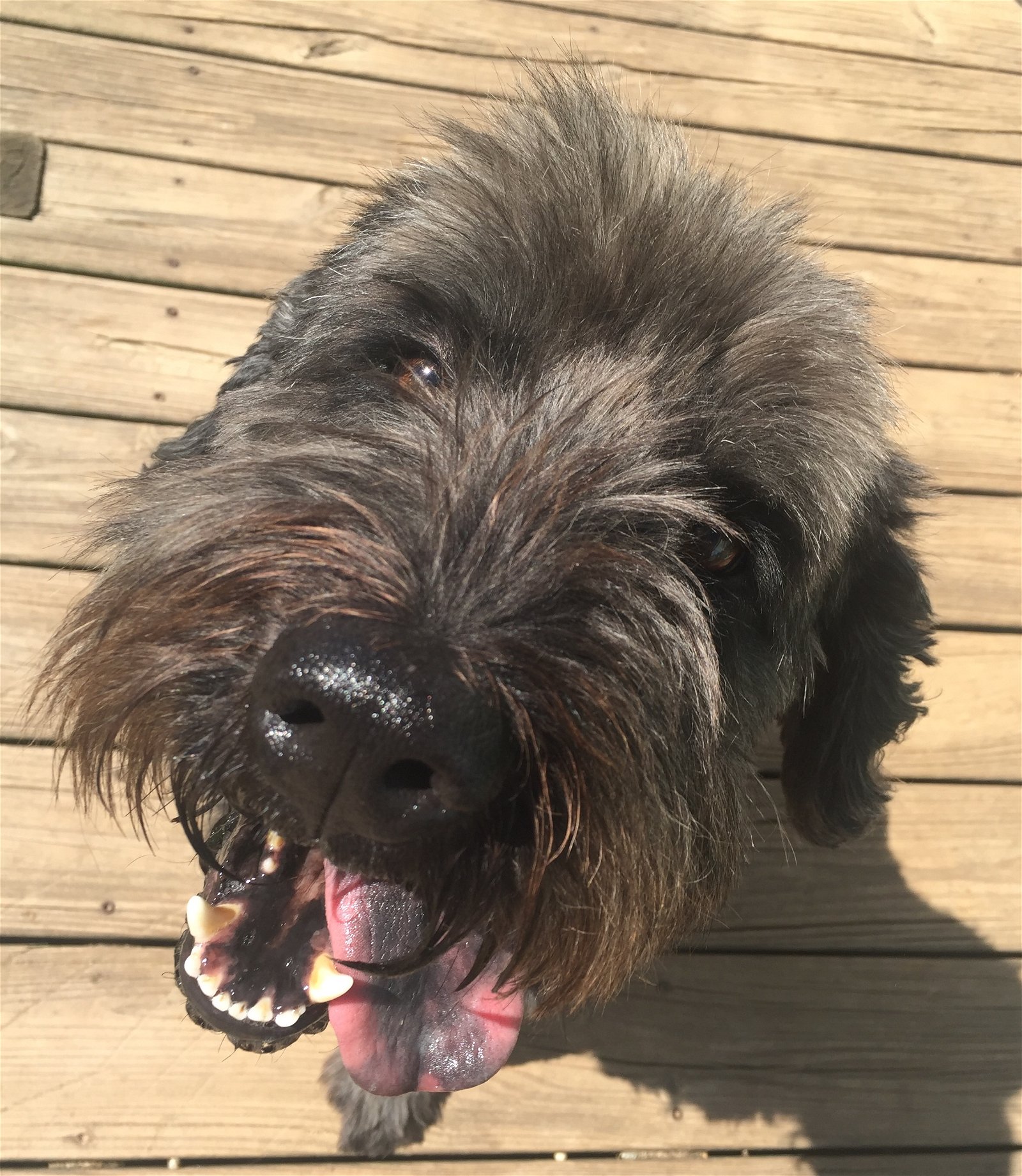 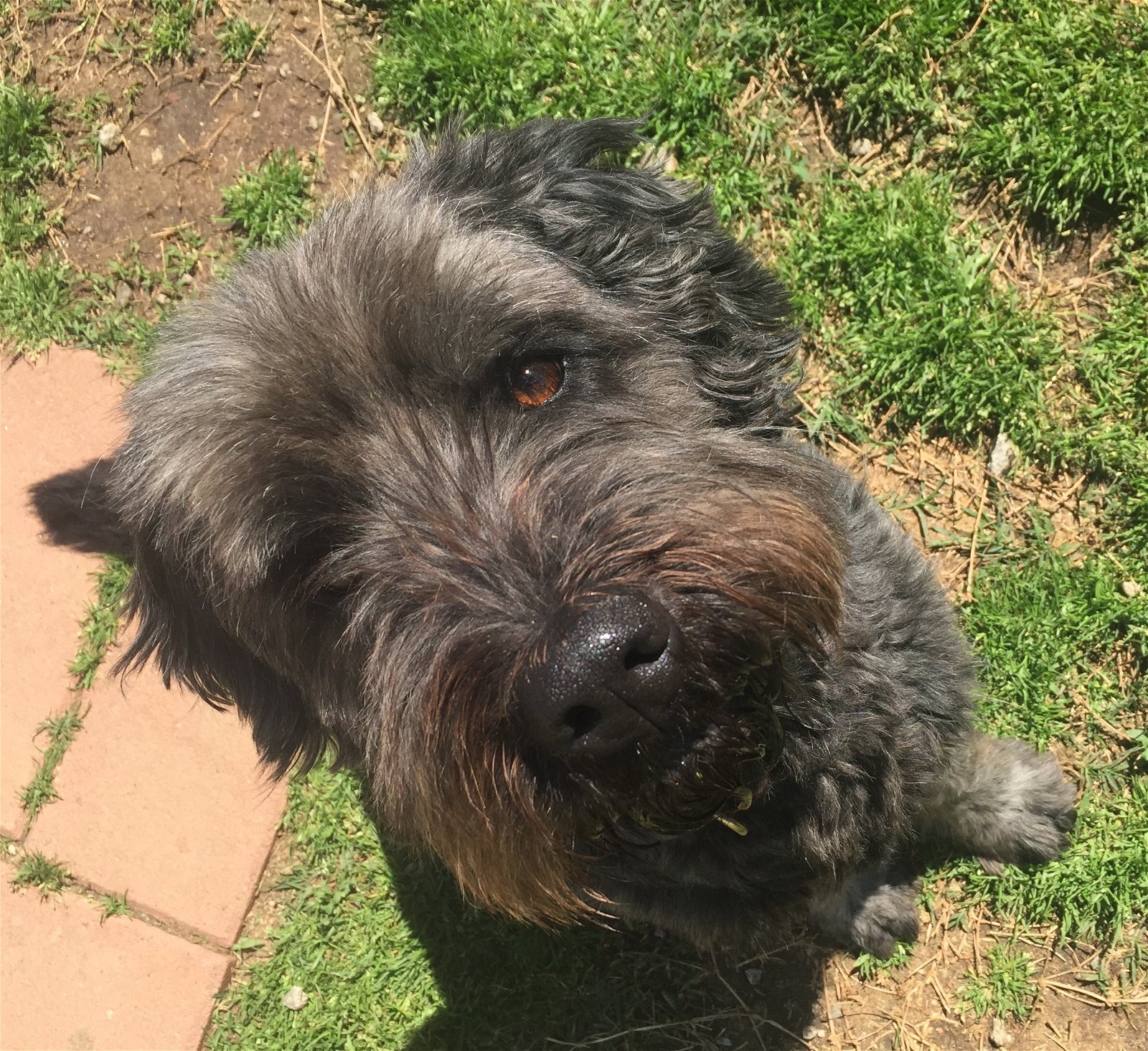 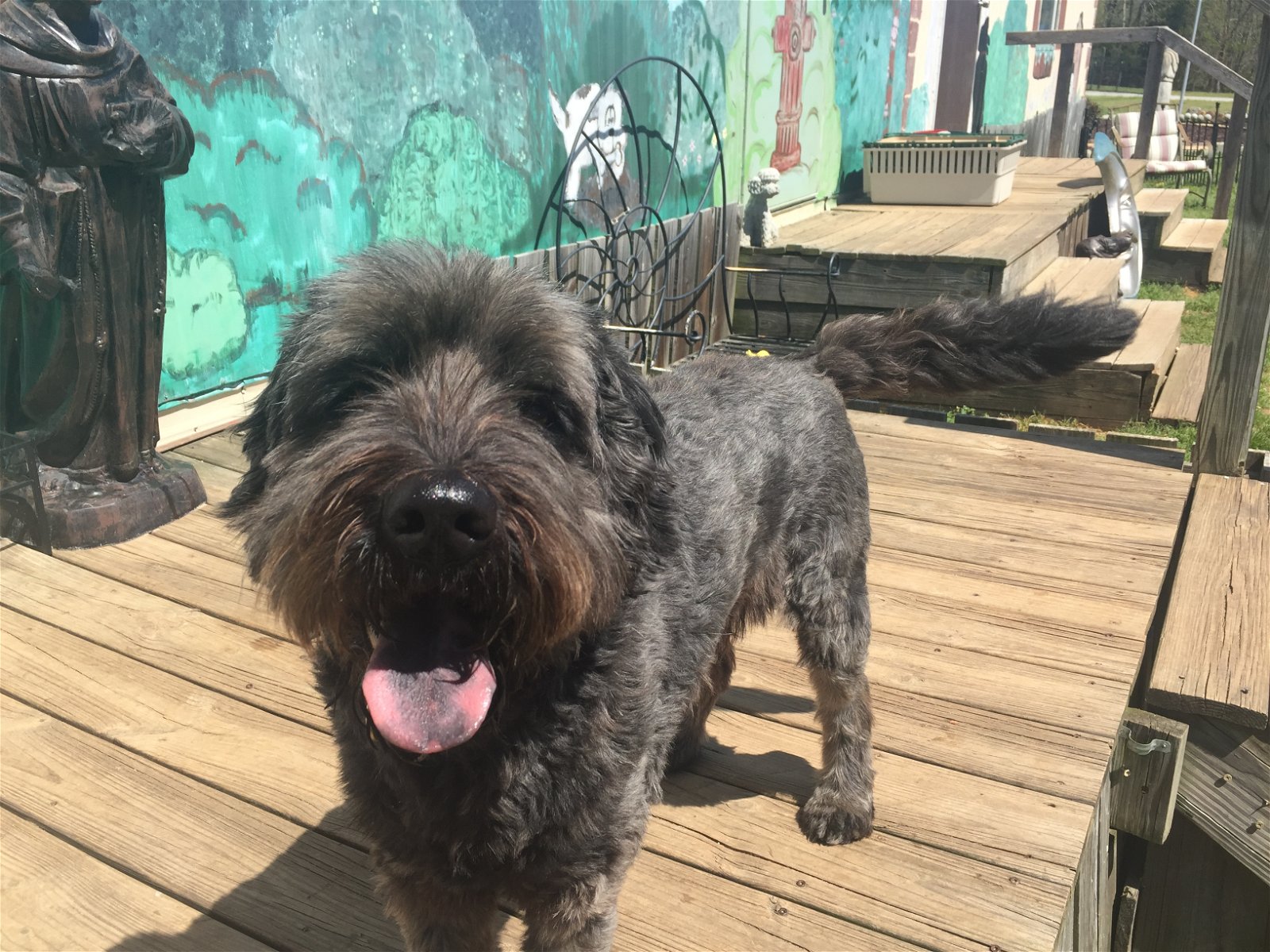 Oliver was adopted in May of 2016 but returned to us primarily for biting several people. He was so friendly when he was first here; we are not really sure why this changed happened in Oliver. He needs someone to understand him. He does not like being bothered while in his crate. To him that is his space and no one else's. He WILL warning growl at you while in his crate to let you know he does not want to be bothered. He also does not like anyone messing with his food. If he is not familiar with you, then he does not like you being in his face.

Oliver needs his trust earned before you go romp and play in the fields with him. Oliver has not bitten anyone at our rescue, but he has shown his teeth and snapped when engaging in play with a caregiver he isn't familiar with. With the caregivers he is familiar with he is his normal sweet and silly self outside of his crate. He eventually turns into a dog that loves attention, baby talk, and playing.. Oliver knows many basic commands and is eager to please for people he trusts.

Oliver does have some skin issues, as you can see in his photos. He eats a grain-free diet that helps him manage his allergies. He also does better when his hair is shorter as it keeps any itching at bay.

Oliver needs an all adult home that has a soft spot for troubled souls and is familiar with moody dogs. He absolutely requires a fenced yard where he can romp at his leisure. He needs a home committed to the familiarity of a crate as this is Oliver's safest place.

Handsome Oliver has mellowed with time and age. He will likely always be a dog that hates cats and barks at new people. He will always be a dog with behavioral quirks, but a personality that shows you clearly when he is agitated if you pay attention to his body language and face. Underneath all that is a dog with a loving heart eager for a chance!