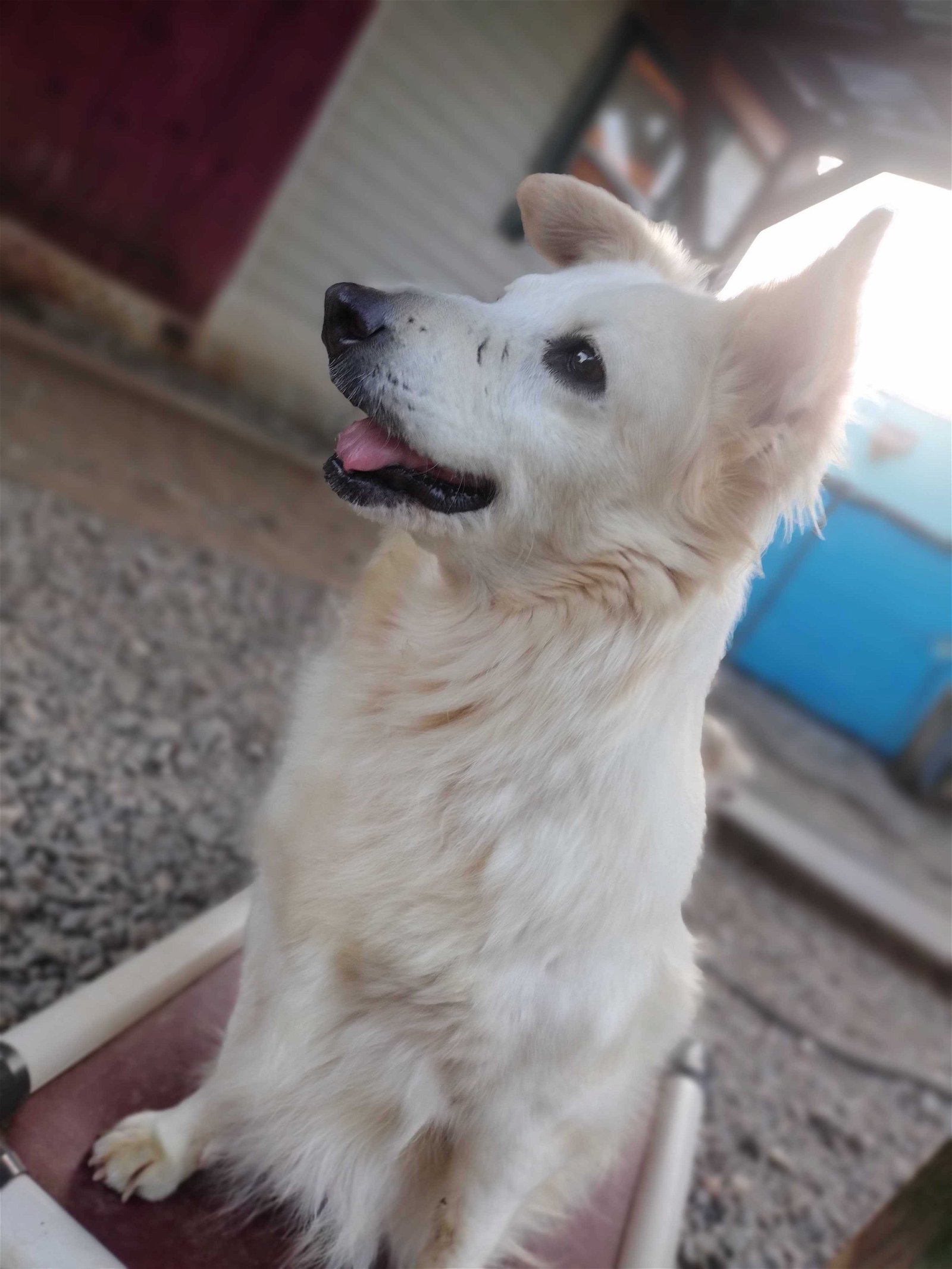 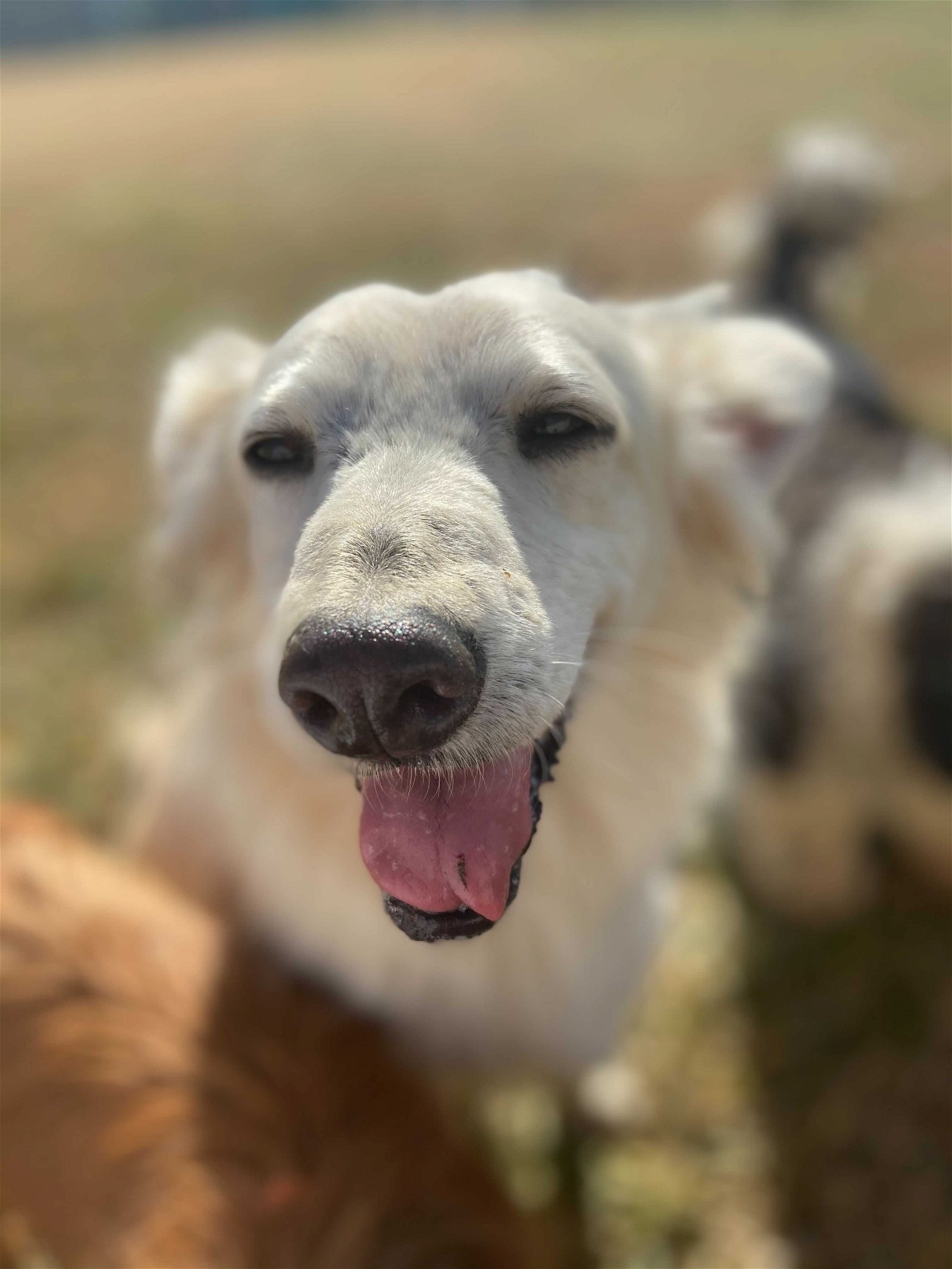 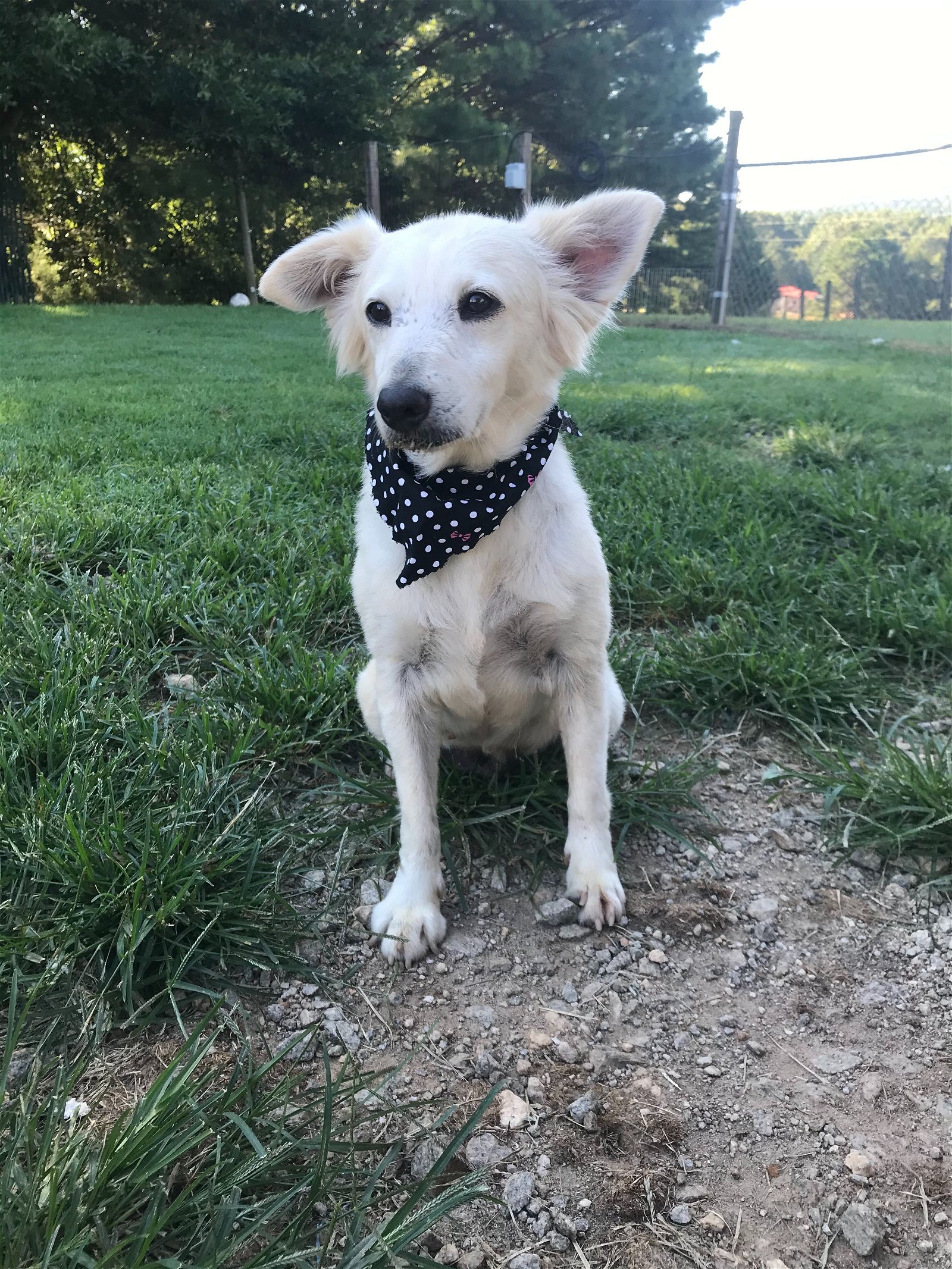 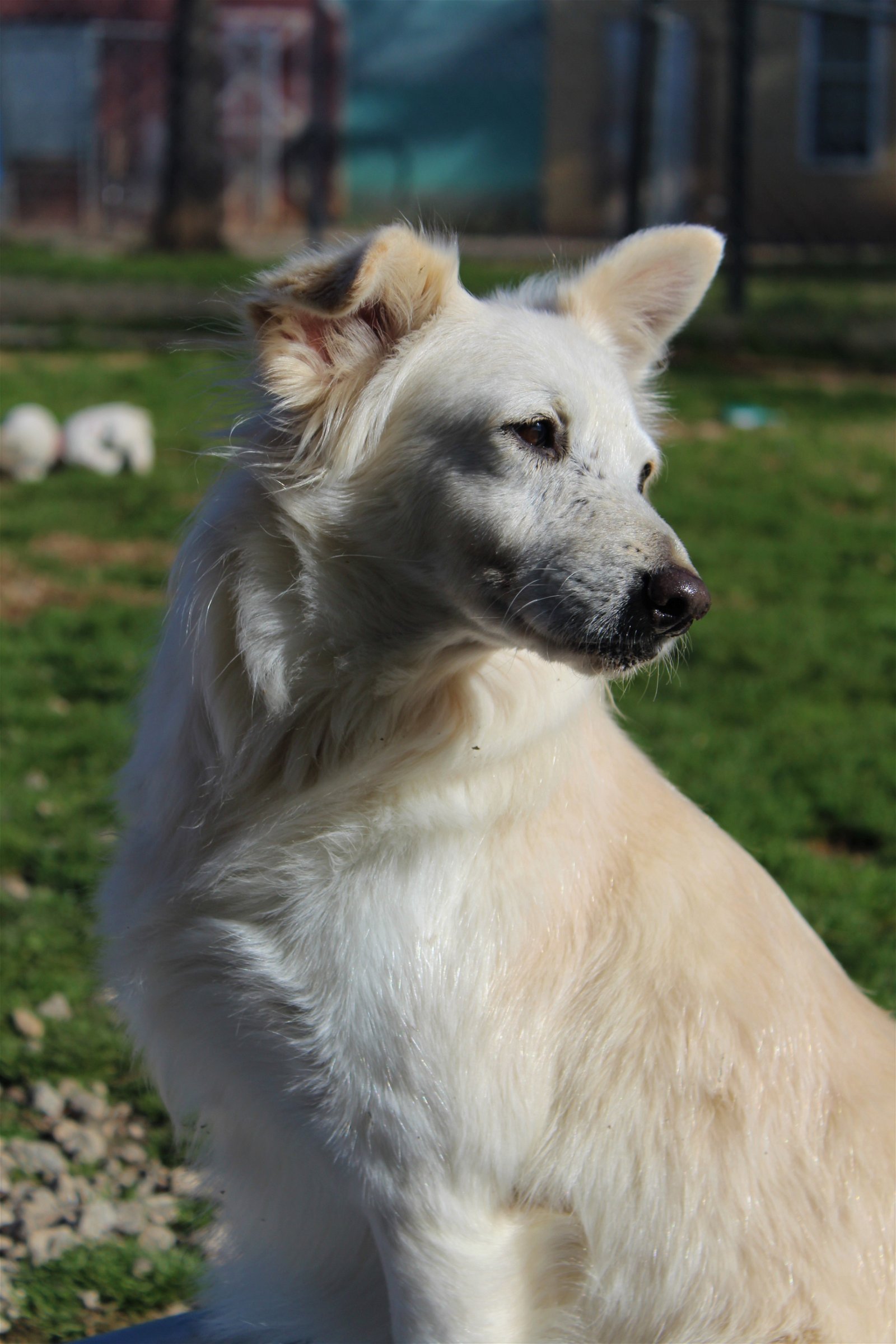 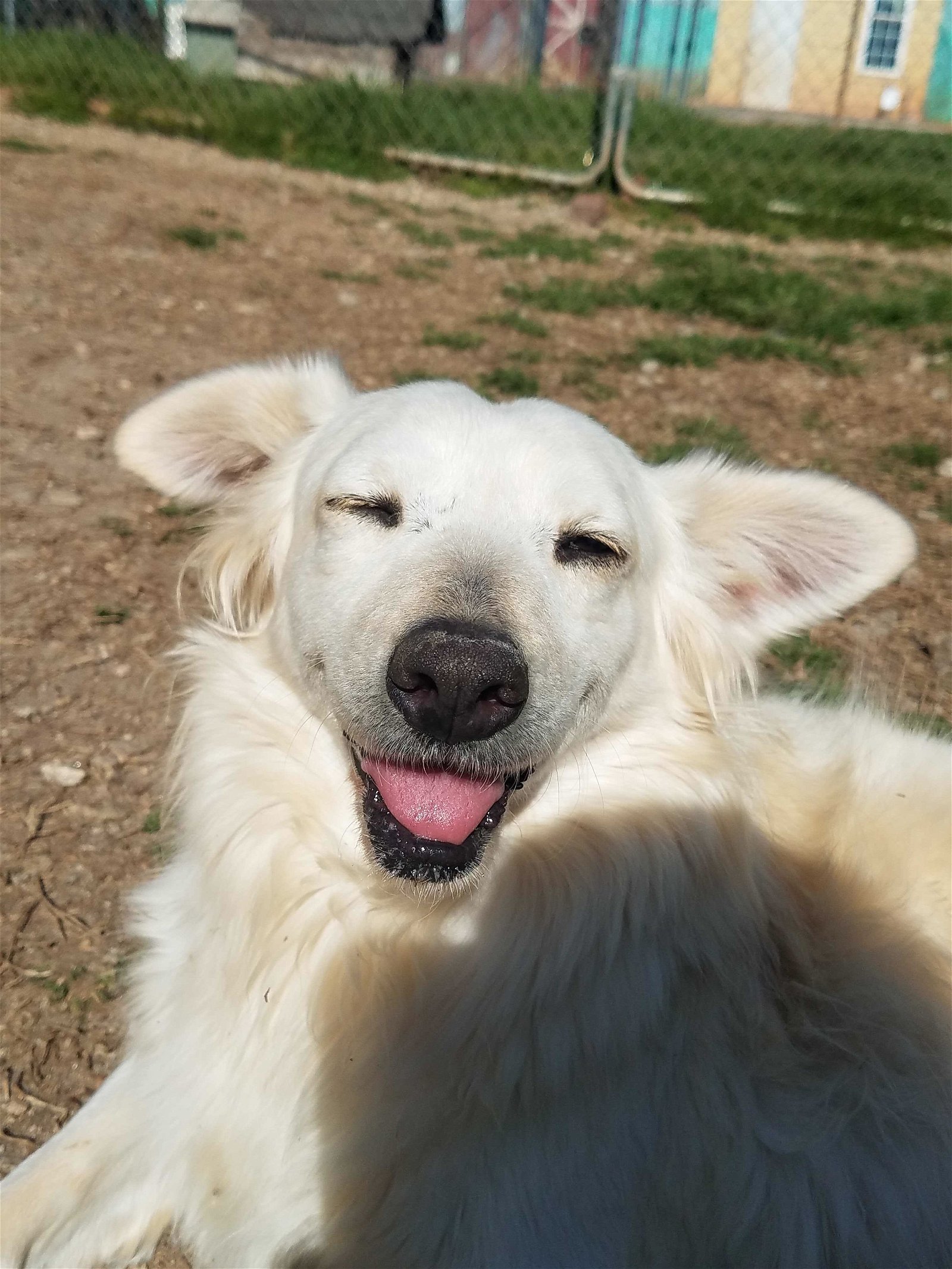 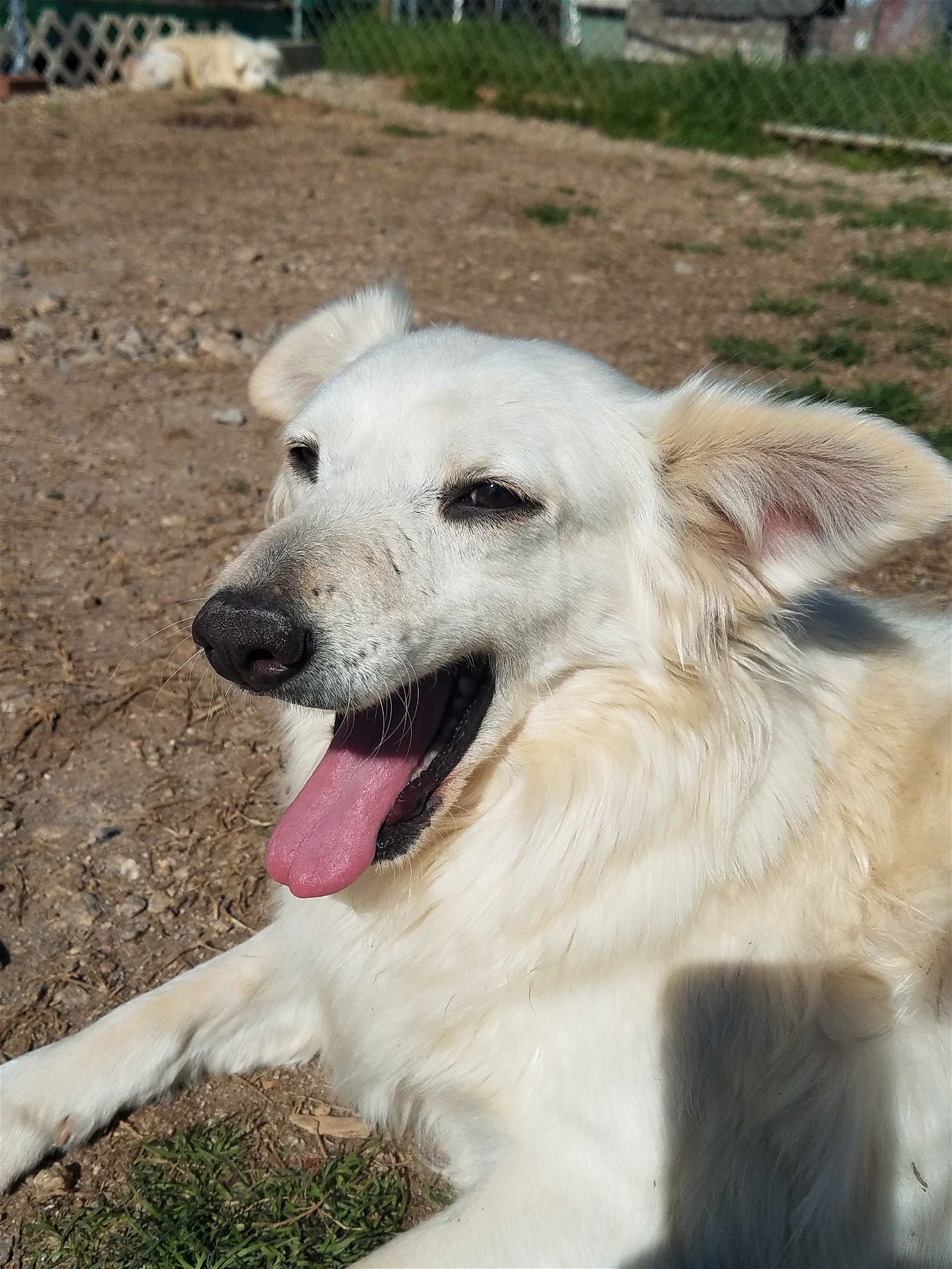 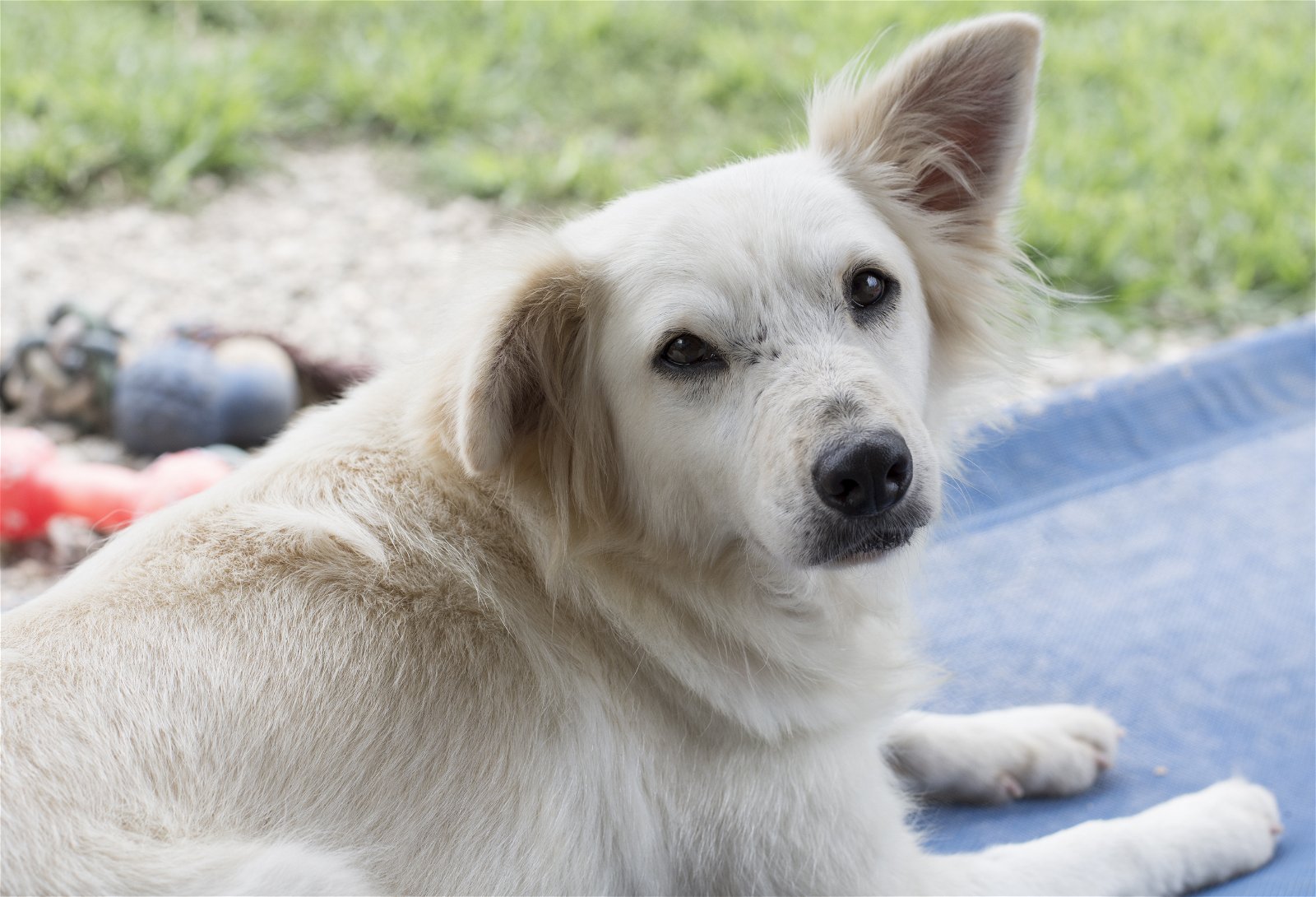 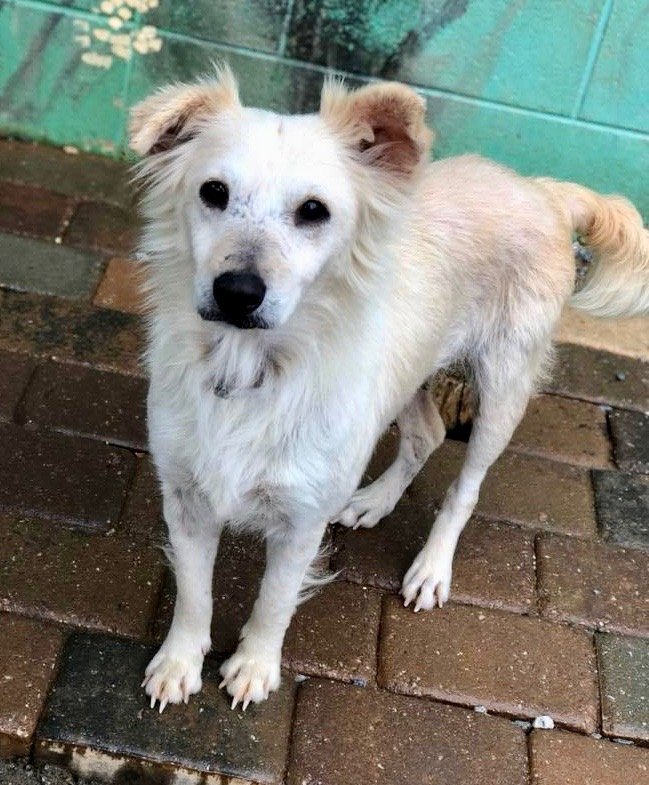 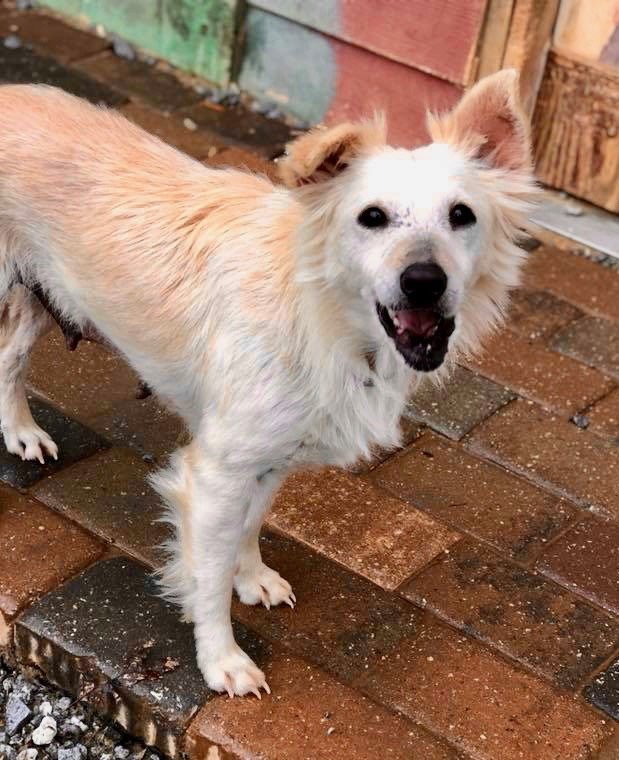 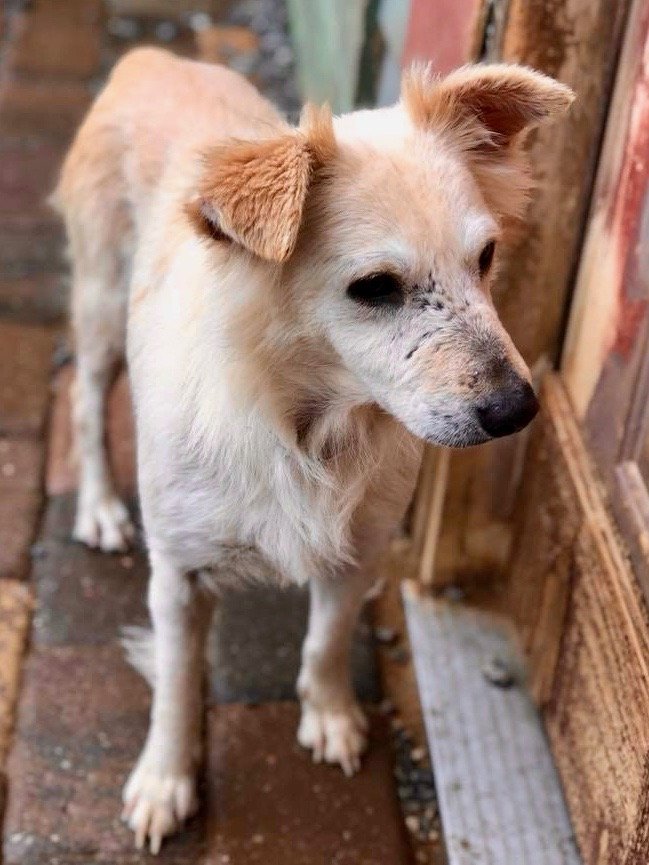 Seven dogs were seized in a neglect case and brought to Carolina Poodle Rescue. As there were seven, they were named for the seven dwarfs. This little girl is Happy.

None of the dogs had had much medical care and, we think, that none of them had ever been inside a house before CPR. All of the dogs from this situation were listed as miniature labradoodles. However, we think it's likely that they are cockapoos or poodle/golden retriever mixes.

Happy is around three years old. She has some serious medical issues that do require care, but Happy doesn't let this stop her from enjoying her life.

Happy has sever lumbosacral disease which has compromised her nerve function and responsible for urinary and fecal incontinence. She has a secondary urinary tract infection. She will need to be expressed twice daily. It is believed that Happy's trauma to her back is because she has been shot. No improvement with her nerve function is expected to improve but she does not know show any signs of pain.

She is sweet and enjoys playing. She hasn't been taught how to walk on a leash but she will let a leash be put on her. She needs someone to teach her how it works that a leash means she will get to go places. Given her little socialization, she is shy at first but she warms up quickly. After a bit of time, she ends up in your lap. She enjoys being held and seems to have a loving disposition. She isn't interested in toys but then she probably has not had much opportunity to be around toys.

She doesn't seem to like other dogs very much except for the other six that she came in with so would do best as an only dog.