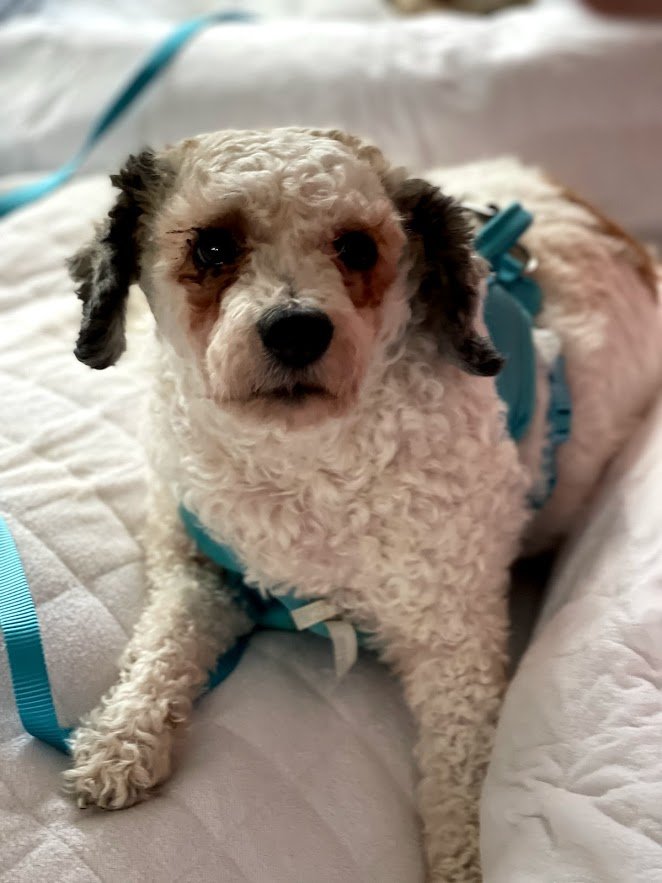 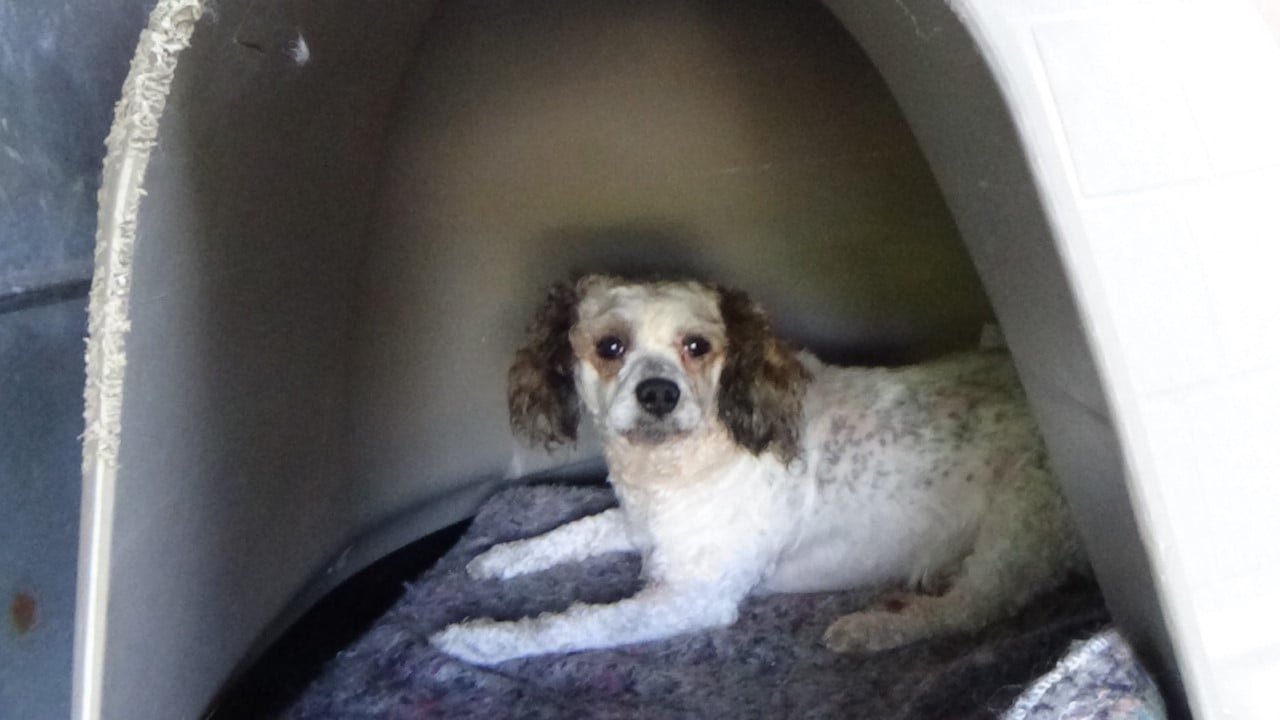 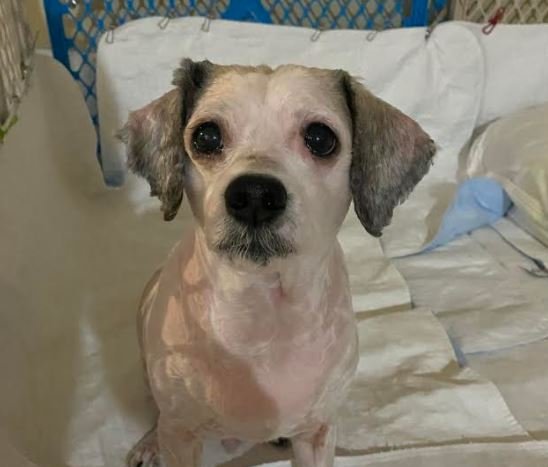 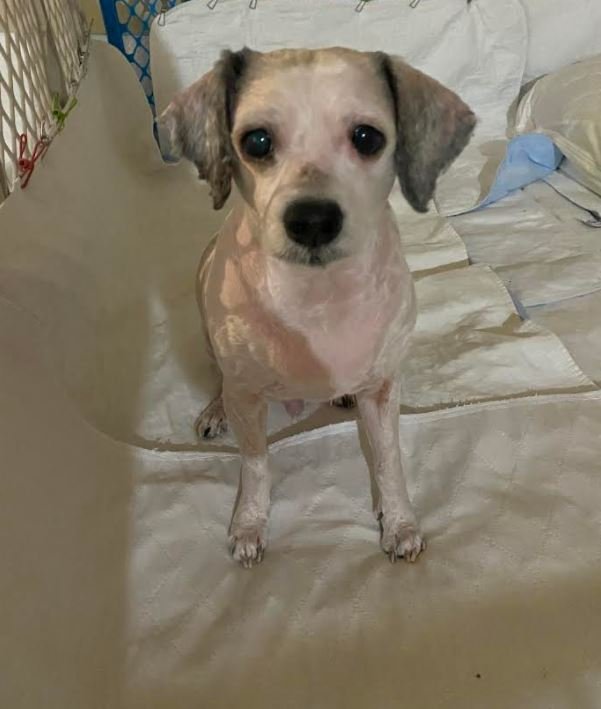 Camden was part of a puppy mill bust that a shelter in TN helped with. He was transferred to CPR from the TN shelter.

Camden is a project. His entire life has been spent as a breeding stud. He has had limited to no human interaction and almost no human contact. He has known life as a stud dog and nothing more. It is tragic and sad for a dog his age to be as fearful as Camden is. And yet, Camden really wants to trust humans. In his foster home he will attempt to play when no one is looking. He will take a treat from his foster mom's hand, though he runs back in fear as soon as he has it. He is in no way aggressive, just very, very scared.

We don't know what Camden's future holds. Our sanctuary program affords this handsome parti boy the opportunity to continue to decompress, learn that humans are okay, and hopefully, one day, accept human touch. He has a foster mom committed to him for as long as it takes. And a heart that really wants to try. Together, we can change his future!