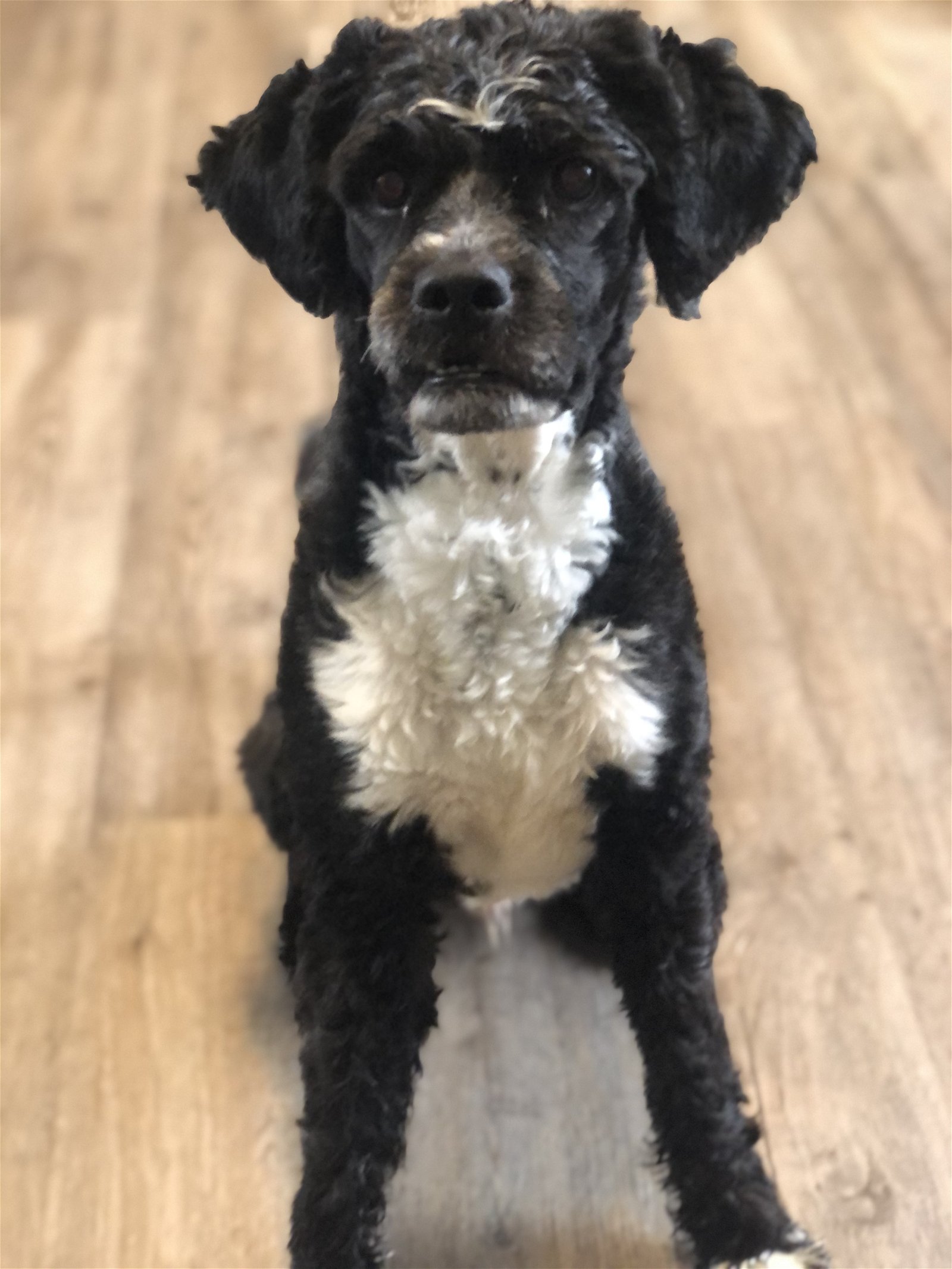 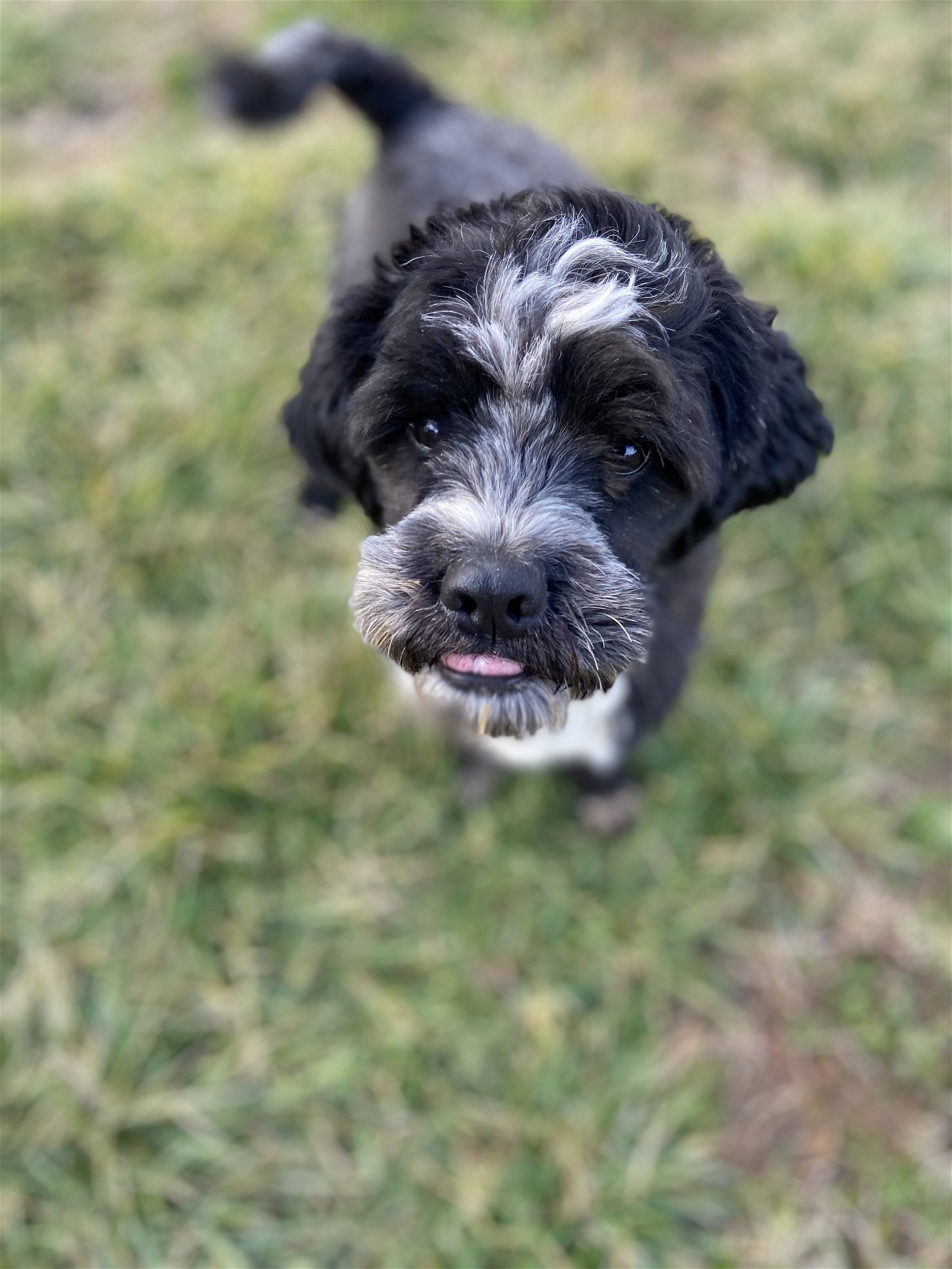 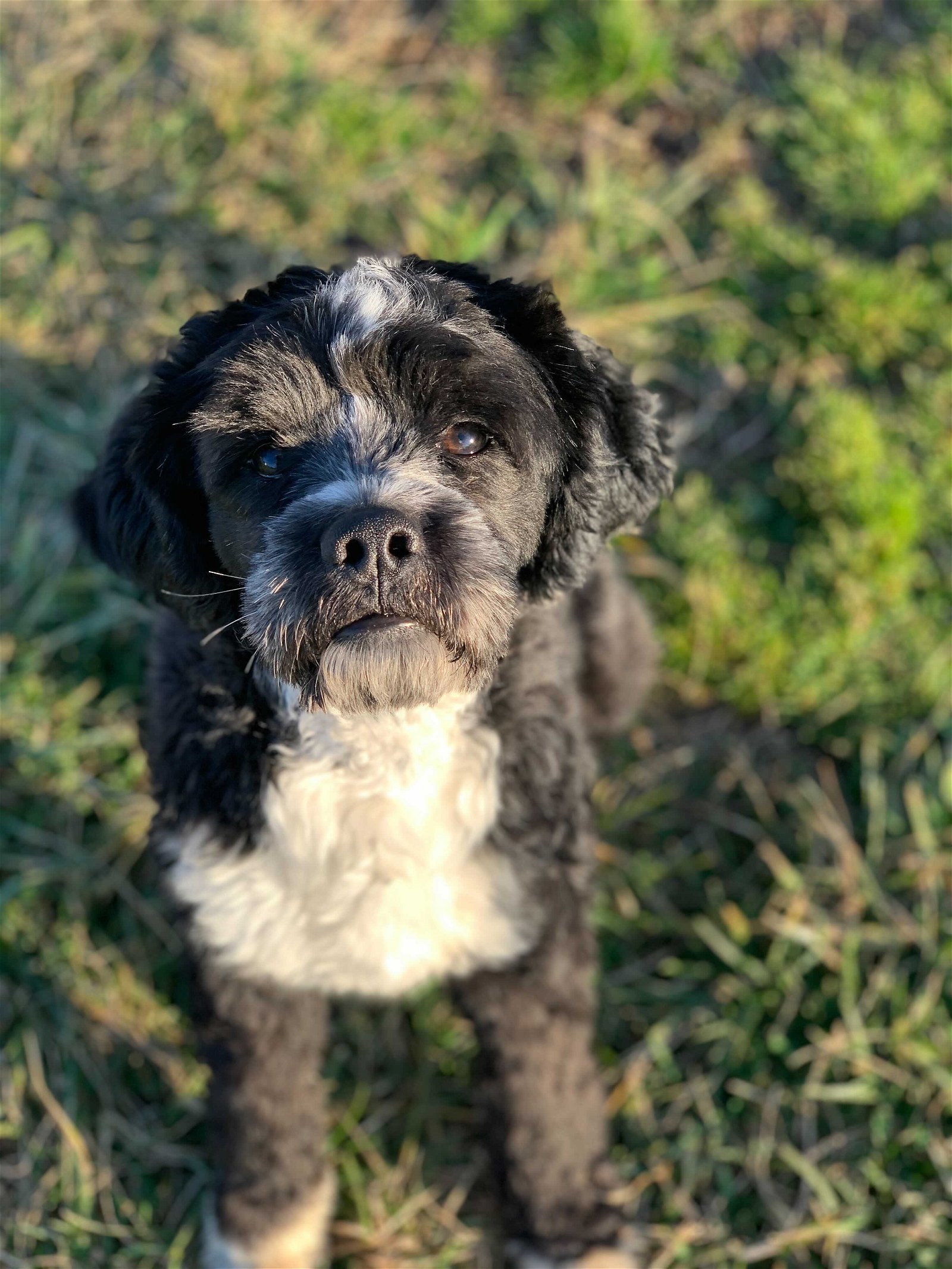 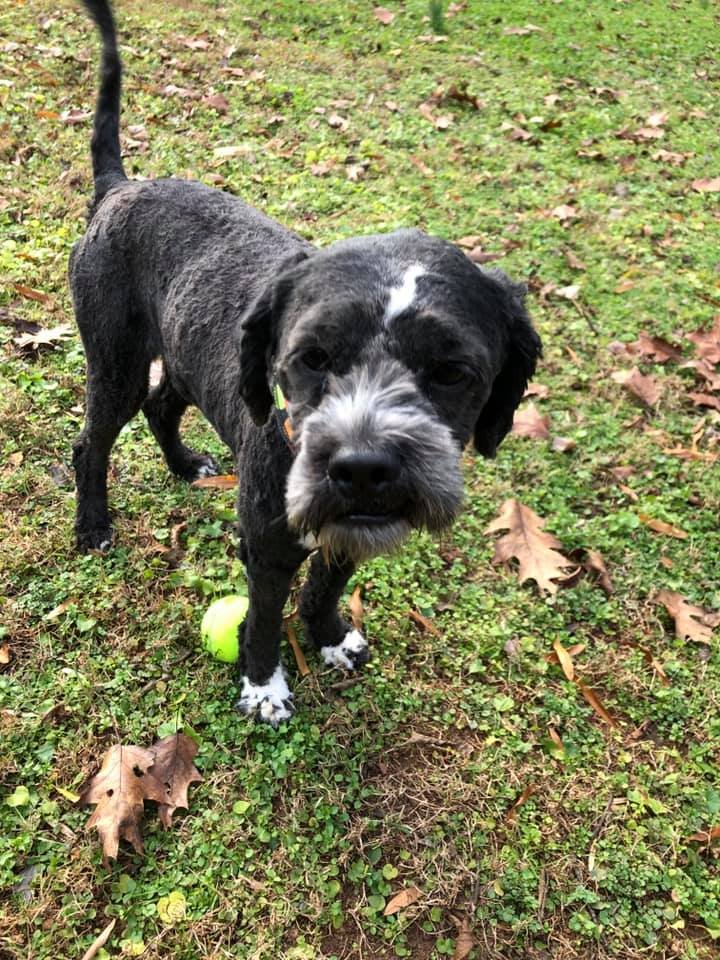 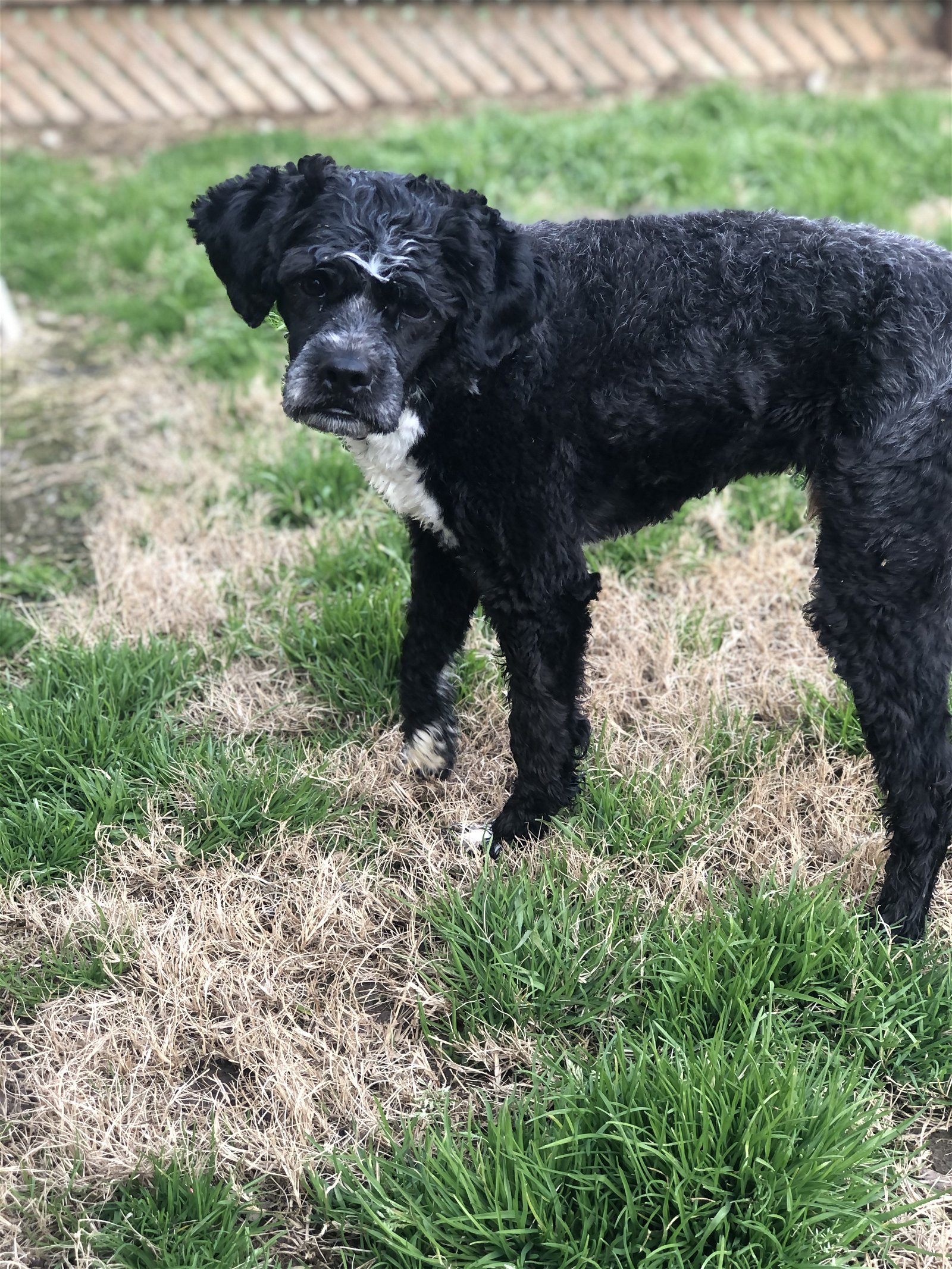 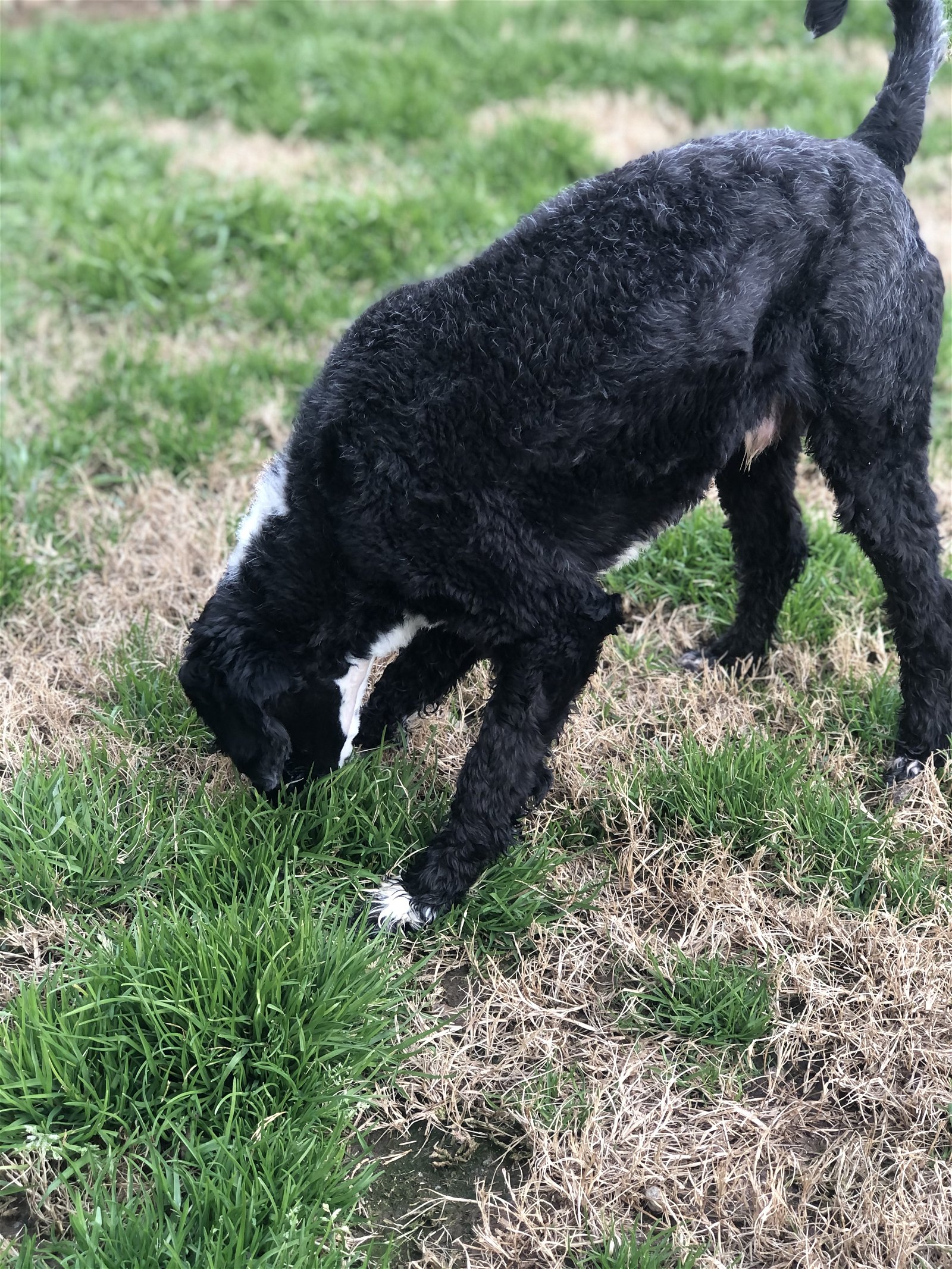 Ted was found as a stray. He was microchipped but sadly, the chip was never registered.

If dogs could talk we can only imagine the stories that Ted would tell. A member of our community watched in their neighborhood as a car slowed down and a dog was let out. As the car pulled away, the dog remained. This dog was Ted, watching as his owners drove away. Thankfully the individual watching this happen scooped him up and got him to rescue. Ted was microchipped, but it was never registered. So after much effort and a stray hold, Ted is ready to start a new life!

Ted is a young dog with a big attitude. We have no history on his past, but Ted clearly ran the show. He can get snappy quickly if you stop him from doing something he is happy with or doesn't want to stop doing. He is a very smart dog who is savvy and accustomed to being the alpha. He humps to express his dominance - including other dogs and people. He loves food, but could care less about treats if he doesn't want to do something.

Ted is the type of dog that doesn’t like to be put in a crate unless he goes in himself. He can be put on a leash but doesn’t quite know how to walk on one just yet. He does have a lot of puppy energy and never wants to stay still. He has so much energy and life to share, but needs redirection and training to channel his energy in positive ways.

Ted is a young dog that needs positive reinforcement training. HTed has an edge - especially if he does not know you.  But once you are his human (and that can take a month), he is the most loving, cuddly dog you will ever meet. Even once he trusts you, Ted can still be unpredictable, difficult to manage, and will nip and bite.

Ted is still working on his social skills with other dogs.  He was a very bad happy humper when he first arrived (to both people and dogs) but he was a young, full of hormones, intact male and very sure his role in life was a stud dog.  Once neutered, Ted changed that behavior towards people.  We still see it occasionally with other dogs especially if the play gets rough and tumble.  Ted requires a very experienced owner, committed to positive reinforcement training. He requires a home that is active - Ted needs lots of physical and mental stimulation every day.

We did place Ted into a home with experienced adopters, but was returned to behavioral issues. Ted has spoken loud and clear - he is happy in rescue. Dreamweaver Farms is a safe, consistent place for him. And we are happy to have him!

Can’t have a dog of your own? Have a soft spot for old, sick or hard to place dogs? It only takes a $20 a month donation for me to be your virtual dog!  I need at least 10 virtual adopters (sponsors) to help cover my monthly costs.  If I have medical challenges I need even more!  The caregivers at Carolina Poodle Rescue will do the rest.  Just think, without ever having to leave your home, you can have your very own online dog that will send you update emails, make Facebook posts, and be eternally grateful for your support!  Go to the donate link at the top of the page for instructions as to how to donate. Questions? Email: cprsosdogs@carolinapoodlerescue.org

I am looking for angels to sponsor me.  I love my sponsors!