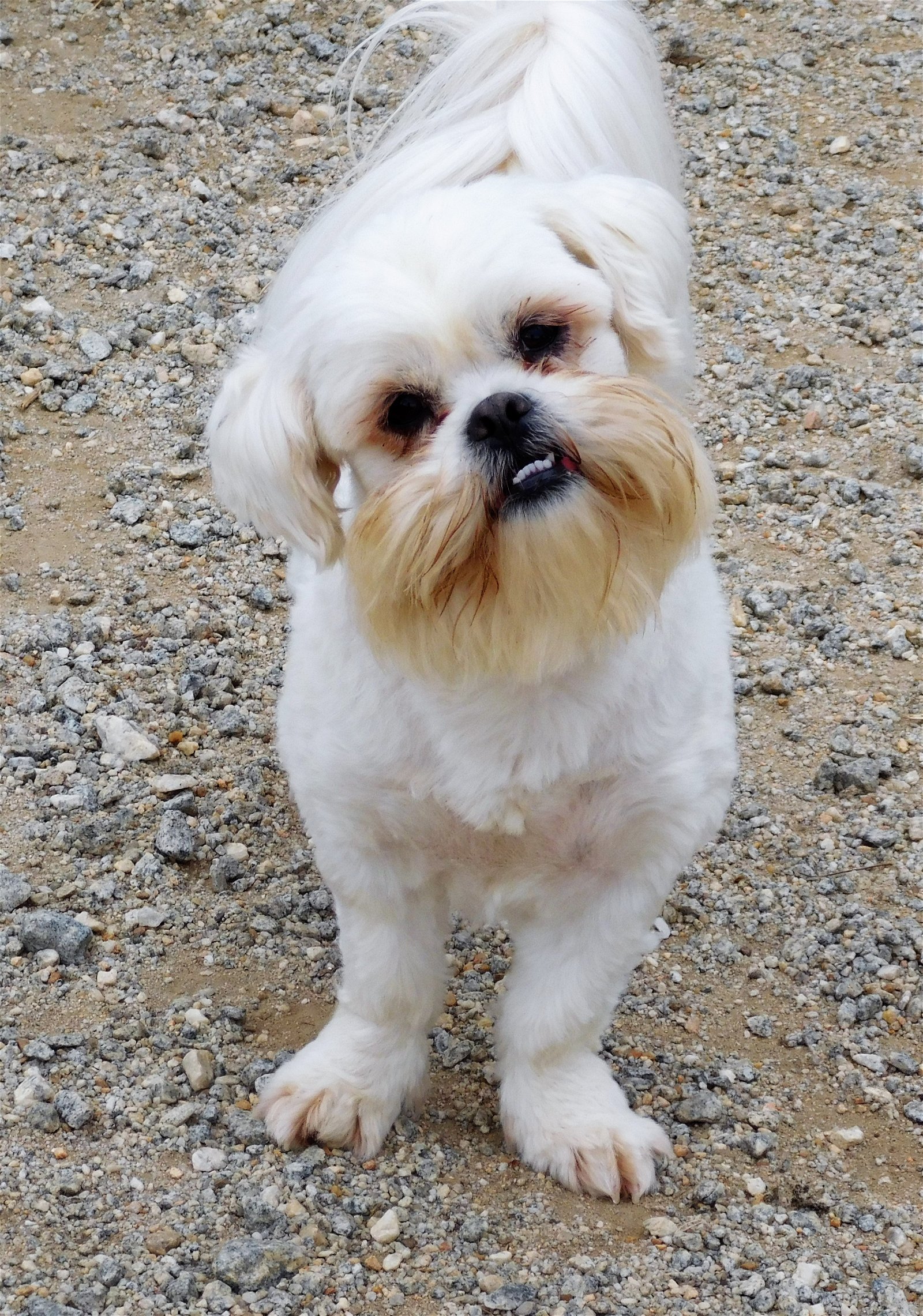 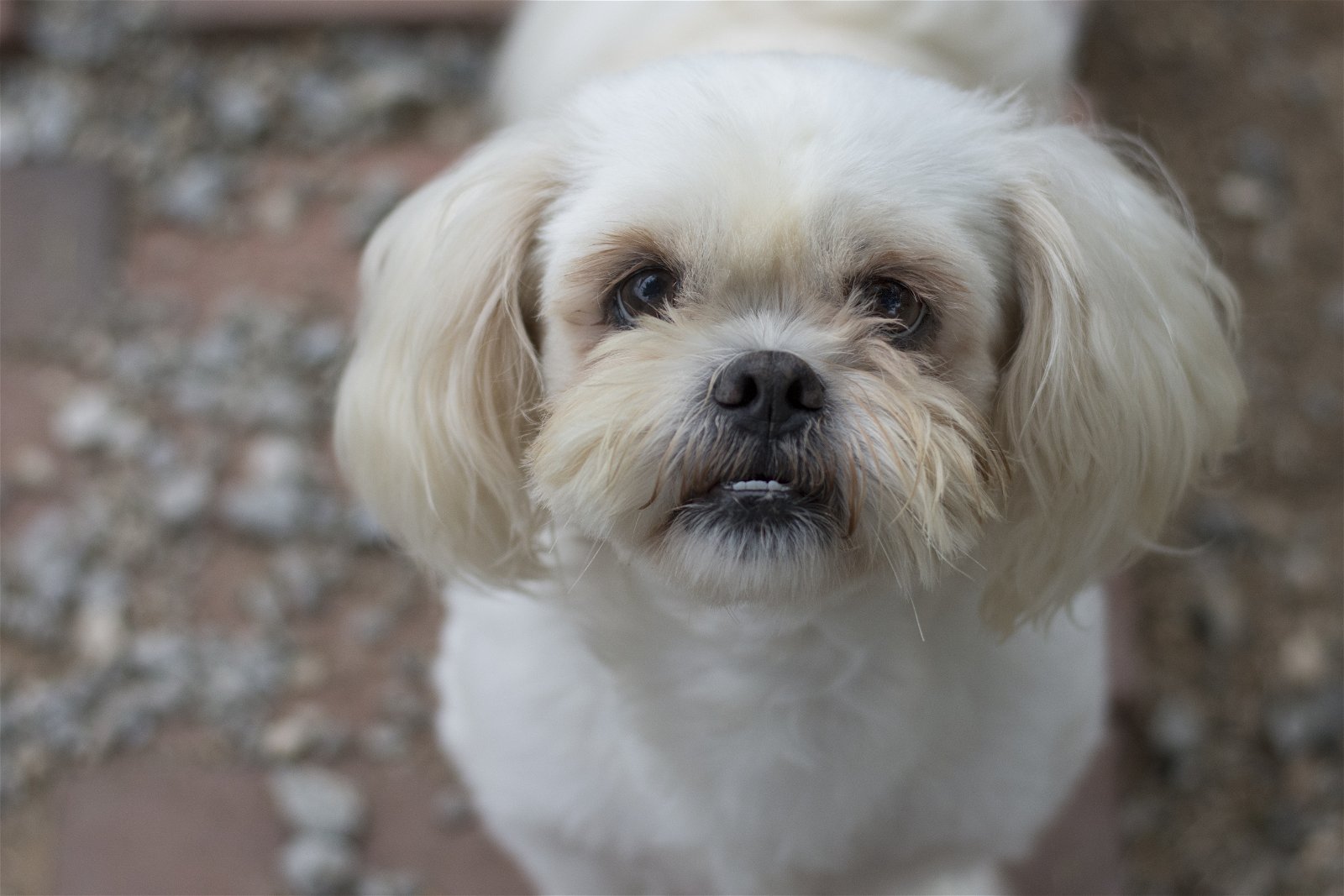 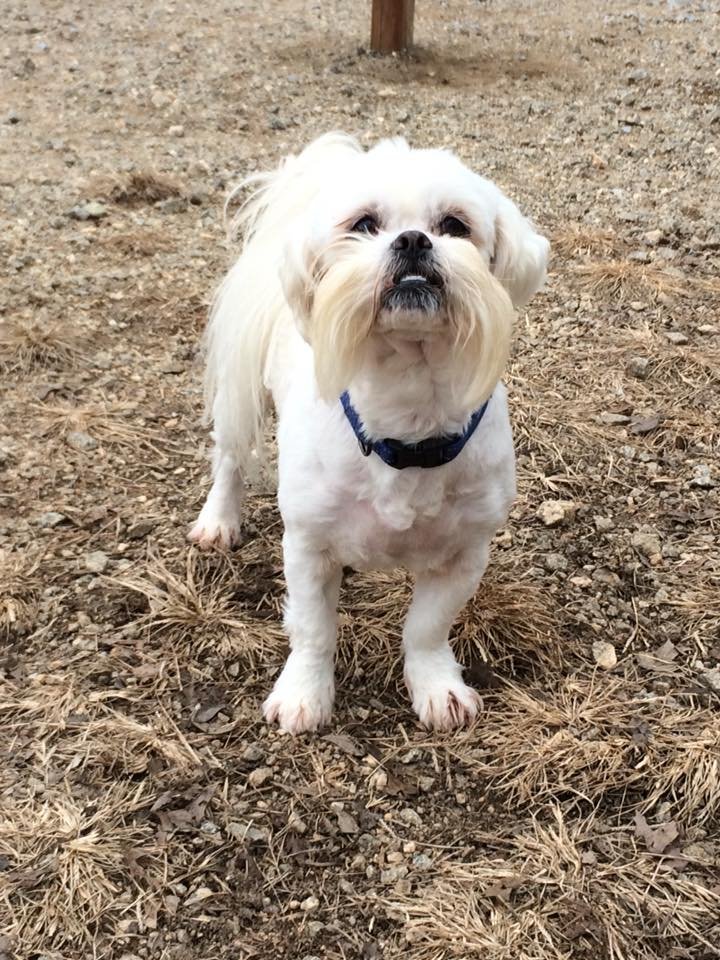 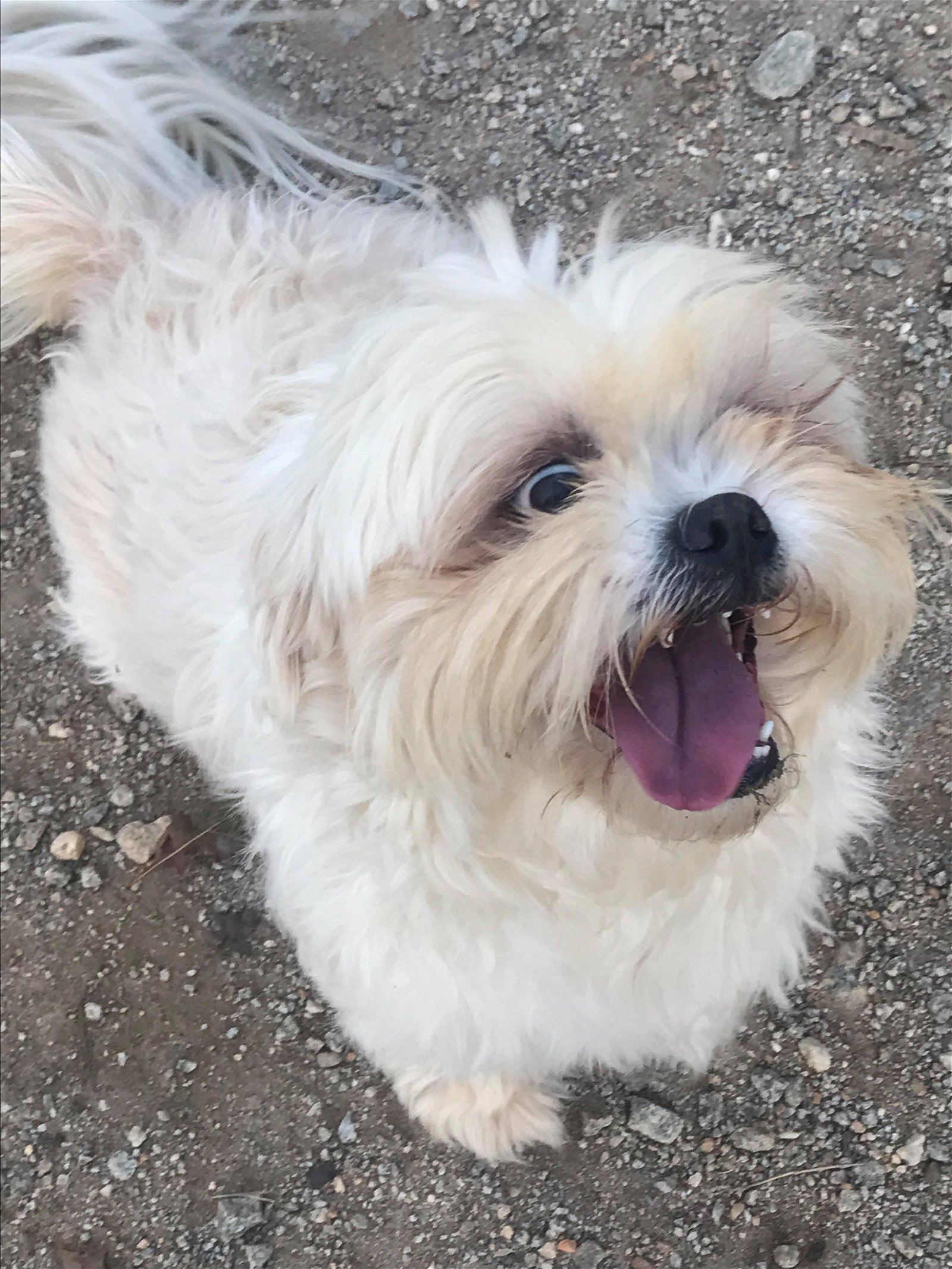 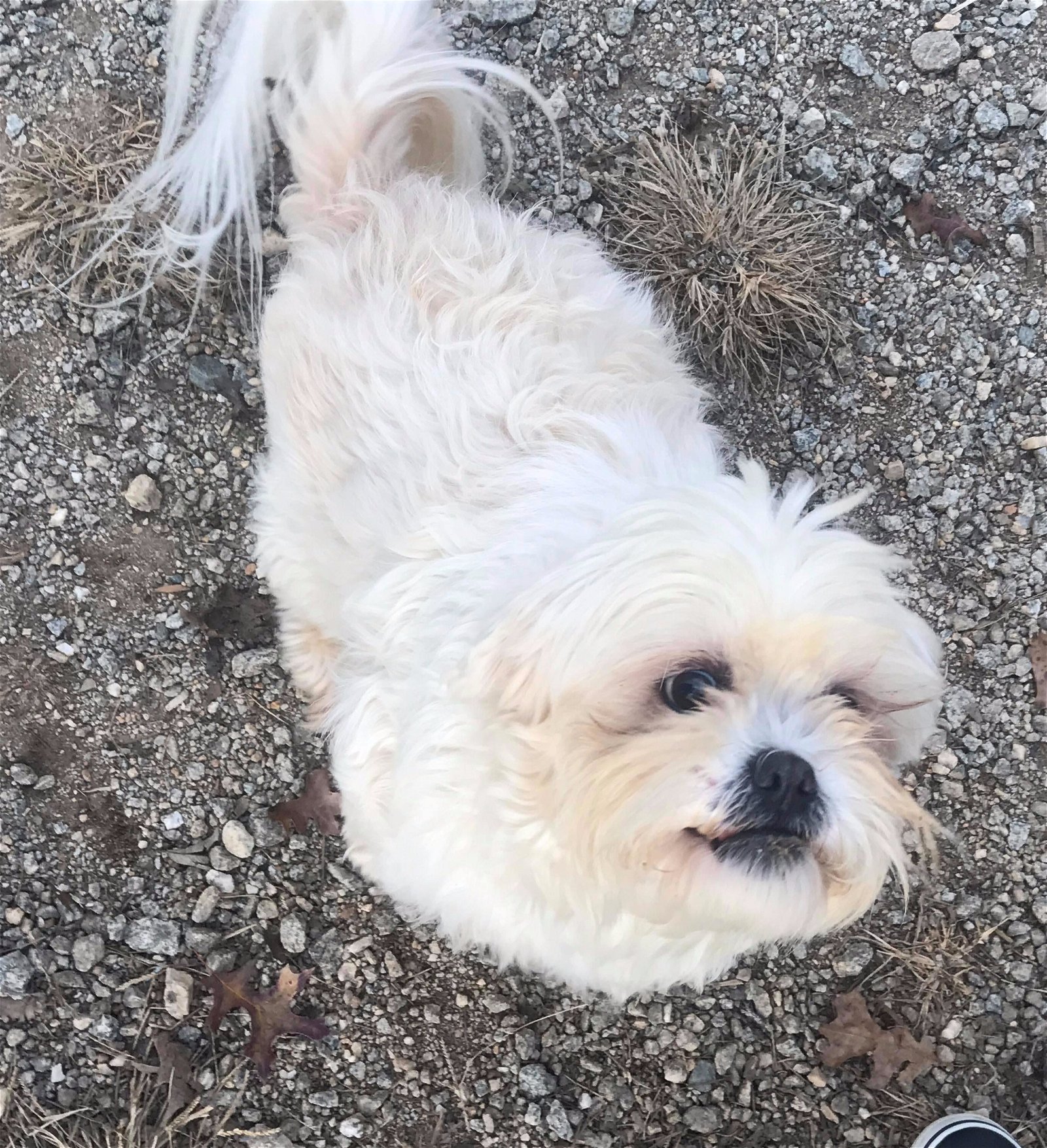 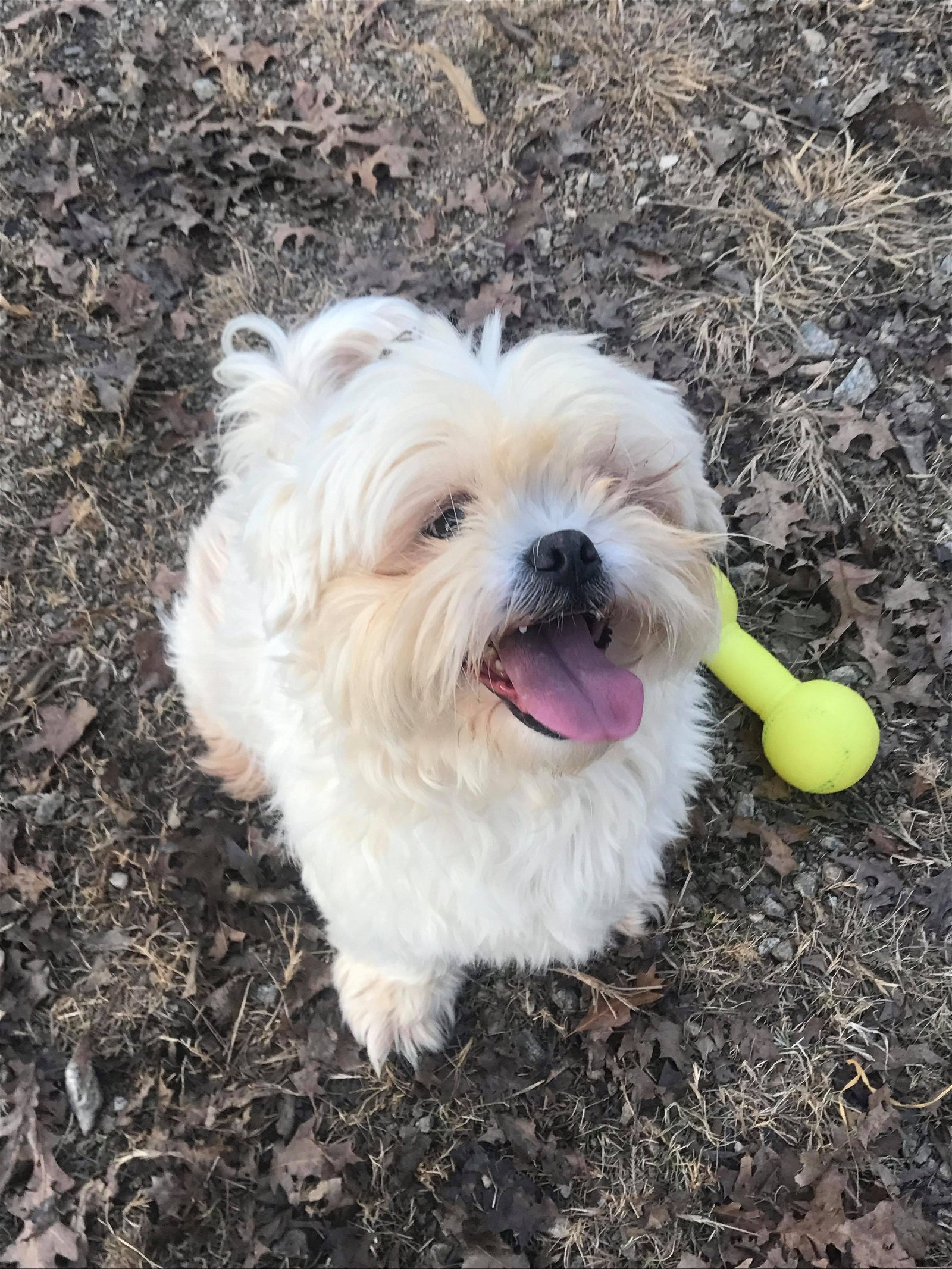 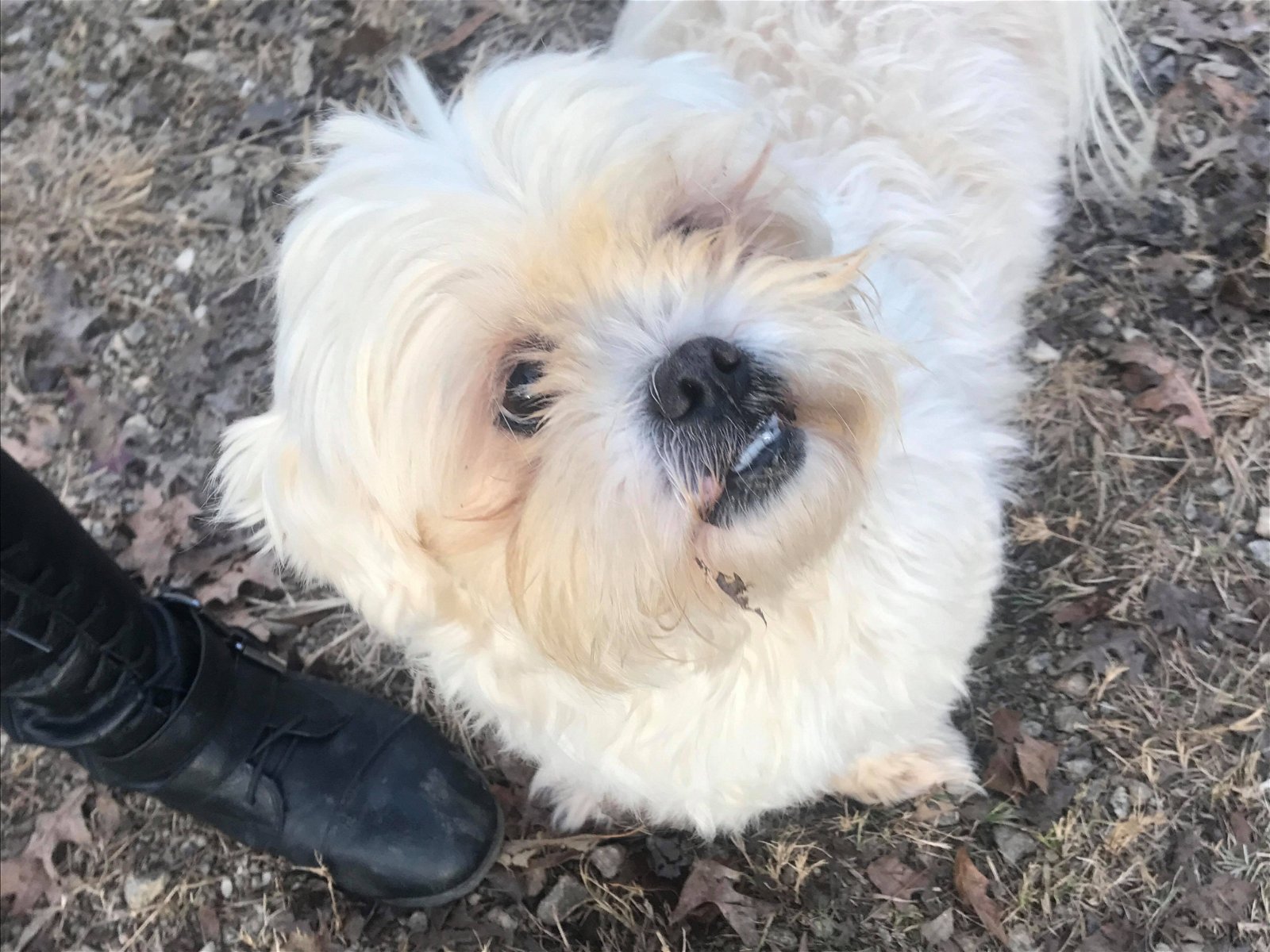 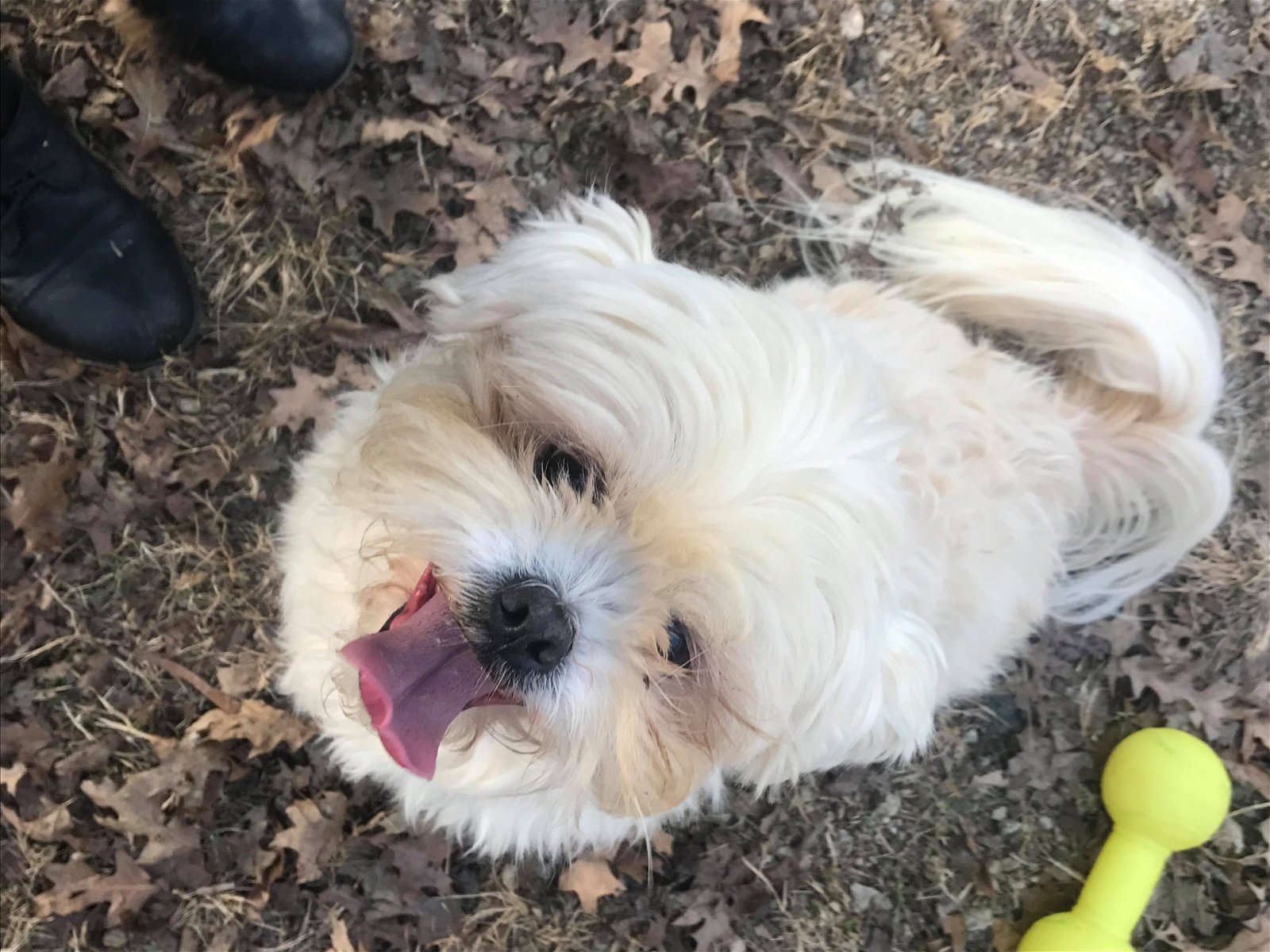 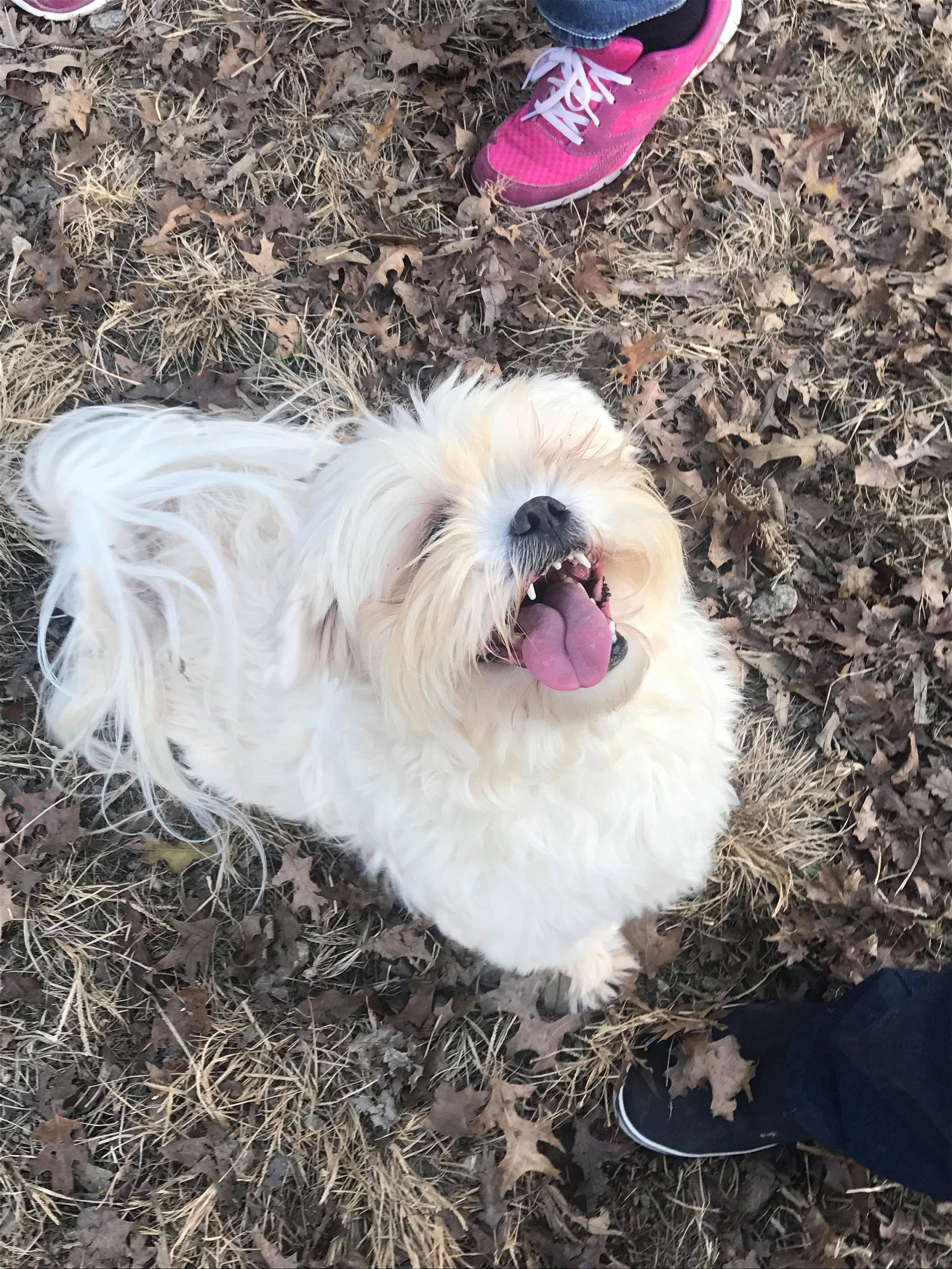 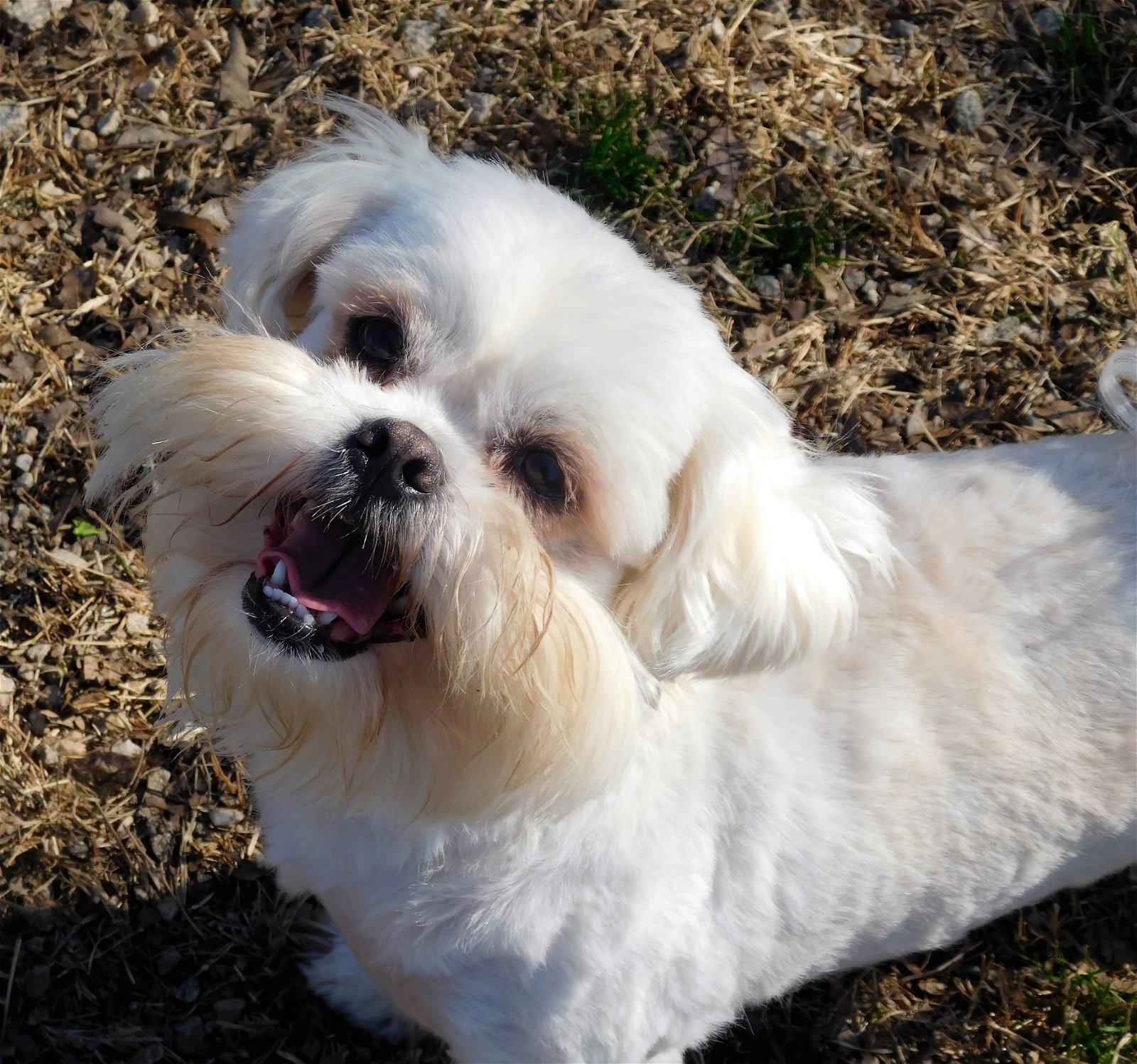 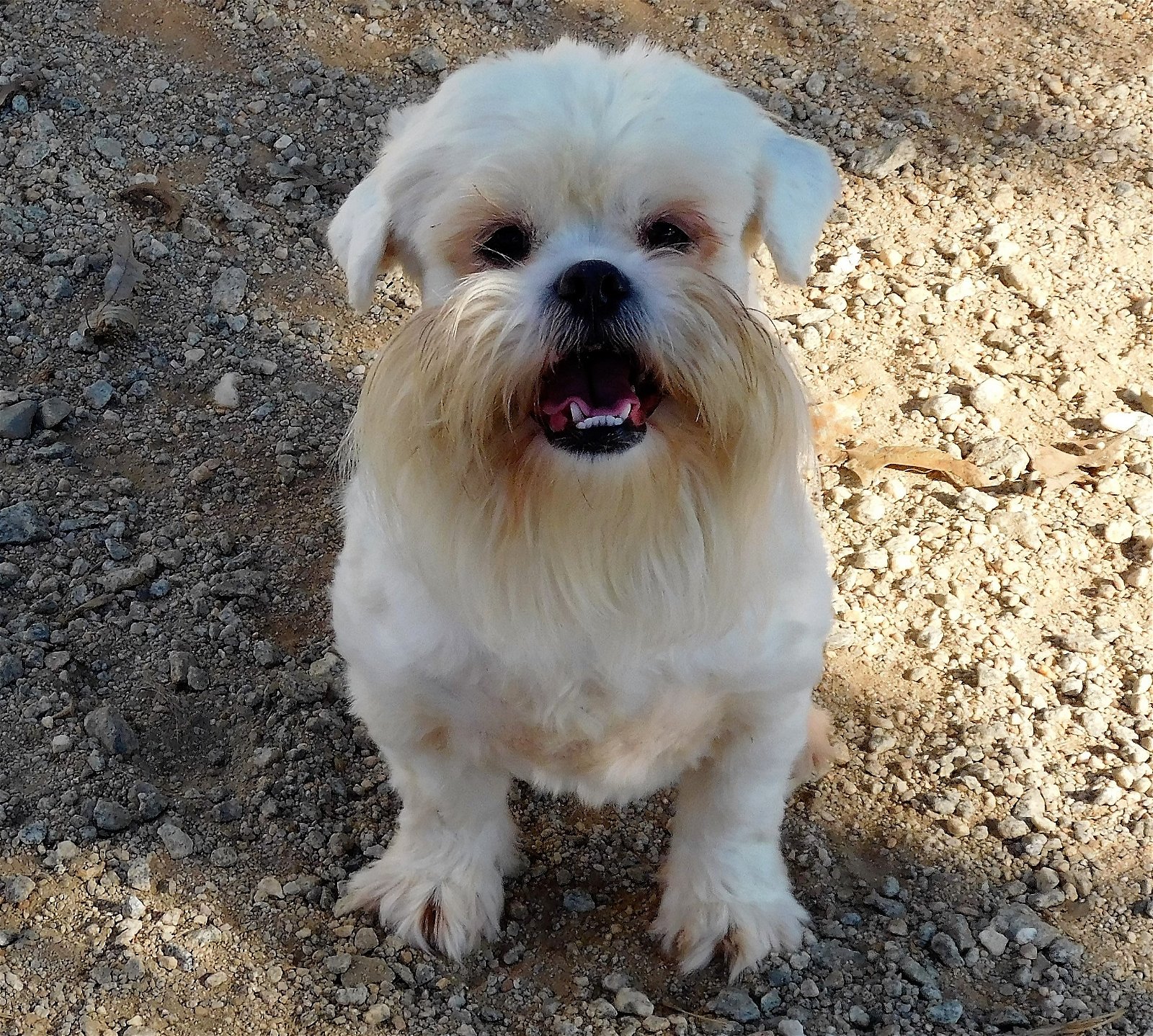 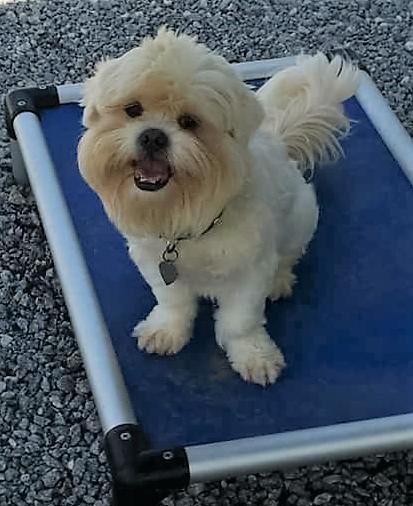 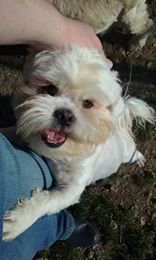 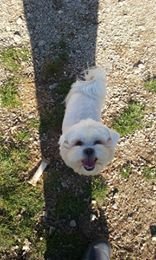 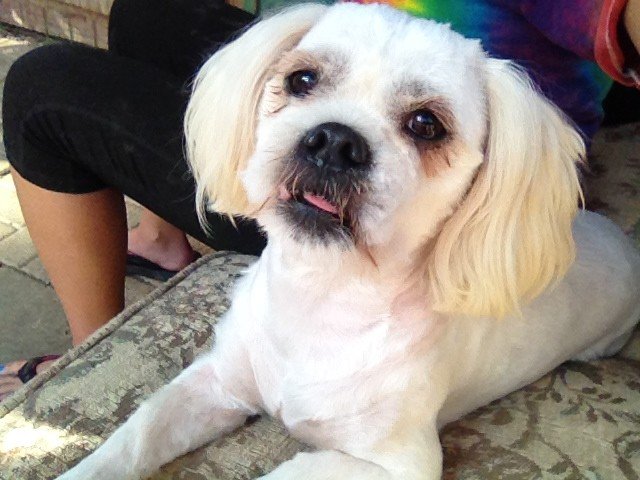 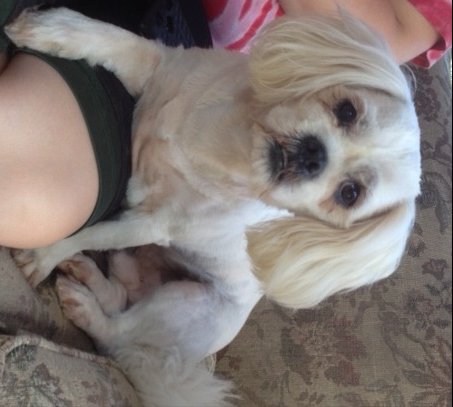 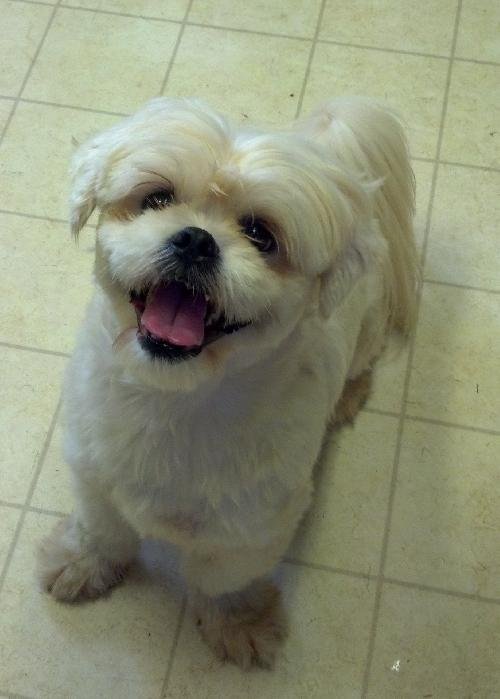 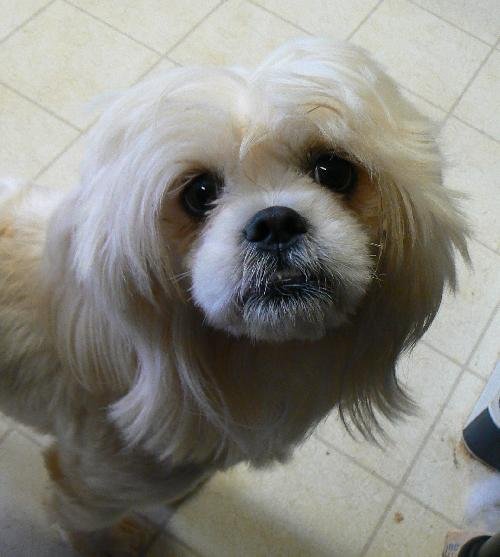 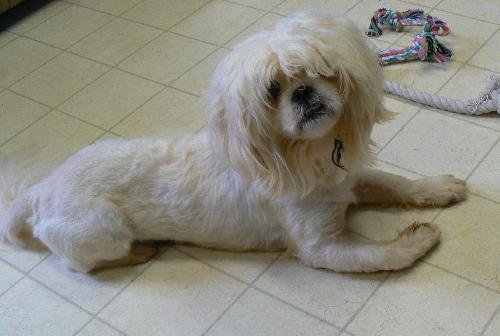 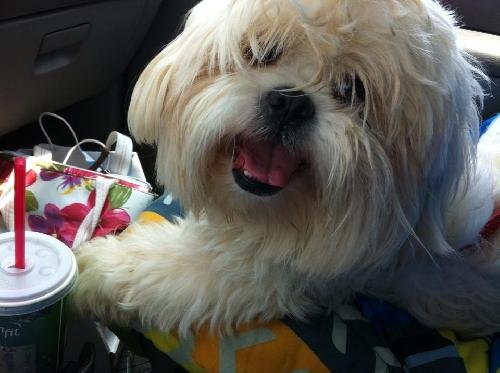 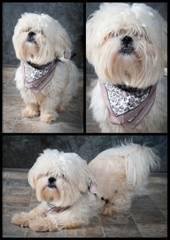 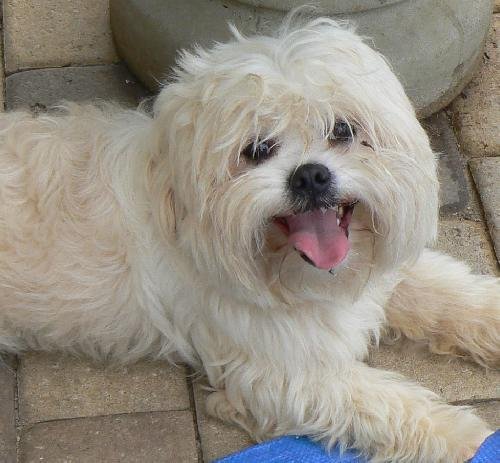 Eddie is a permanent SOS dog and is not available for adoption.

Eddie has been with CPR for almost two years.  He's been adopted once and was returned when his resource guarding became more than his new mom could work with.  He's a beautiful and young dog but his personality is something that gets in the way of his getting a forever home.  Since he's now been with us almost two years, it's time to realize that finding a home for him may not work out but he can have a happy home with us with your help.

Eddie is quite the ladies’ man.  He was a little male selective when he first came to us, but now he loves everyone. Eddie has so many wonderful qualities to his personality.  He gets along very well with most other dogs. He loves balls and he loves rope toys and he loves to chase and romp and play with his stuff.  He doesn't collect his toys like others do.  He's quite messy and leaves them all over the place. Eddie also enjoys walking on a leash.

Eddie's big behavior challenge is resource guarding.  His attitude is what's mine is mine and that's all there is to it.  Eddie guards what he loves.  He guards his food. Don't even think about it - once that bowl is down, it's all his and he loves to eat.  He guards his crate.  Eddie does not like people reaching into his crate so we don't.  Since his wishes are respected in that regard, he's become very good about coming in and out as he is directed.  He knows the routine and is comfortable with it.

Eddie guards his own body.  It has taken a long time and some of our caregivers can now pick him up but only a selected few.  For those that can easily pick Eddie up, they do so as much as possible. Eddie has softened with age and time and we hope he will continue to mellow. He is very sensitive around his tail, which our caregivers respect.

But mostly, Eddie guards the people he cares for and that is a problem. When a friend can't give you a hug or a handshake for fear your dog will growl, then finding a home becomes a real difficulty.

Eddie's physical health is so far excellent.  He's also so stinking cute it's fun to watch him play with his buddies and love on the people he likes.  He can have a long, happy life with your help.