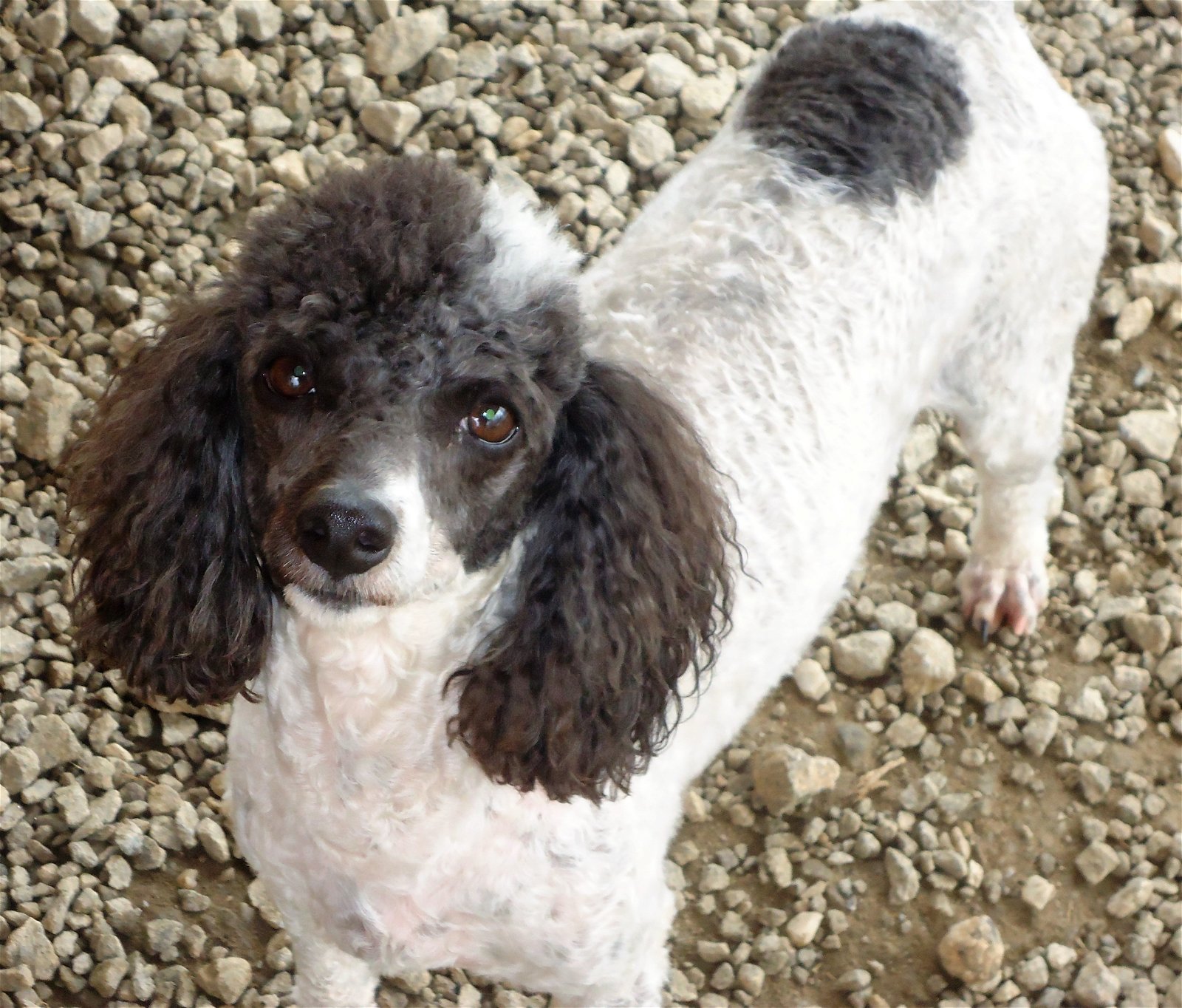 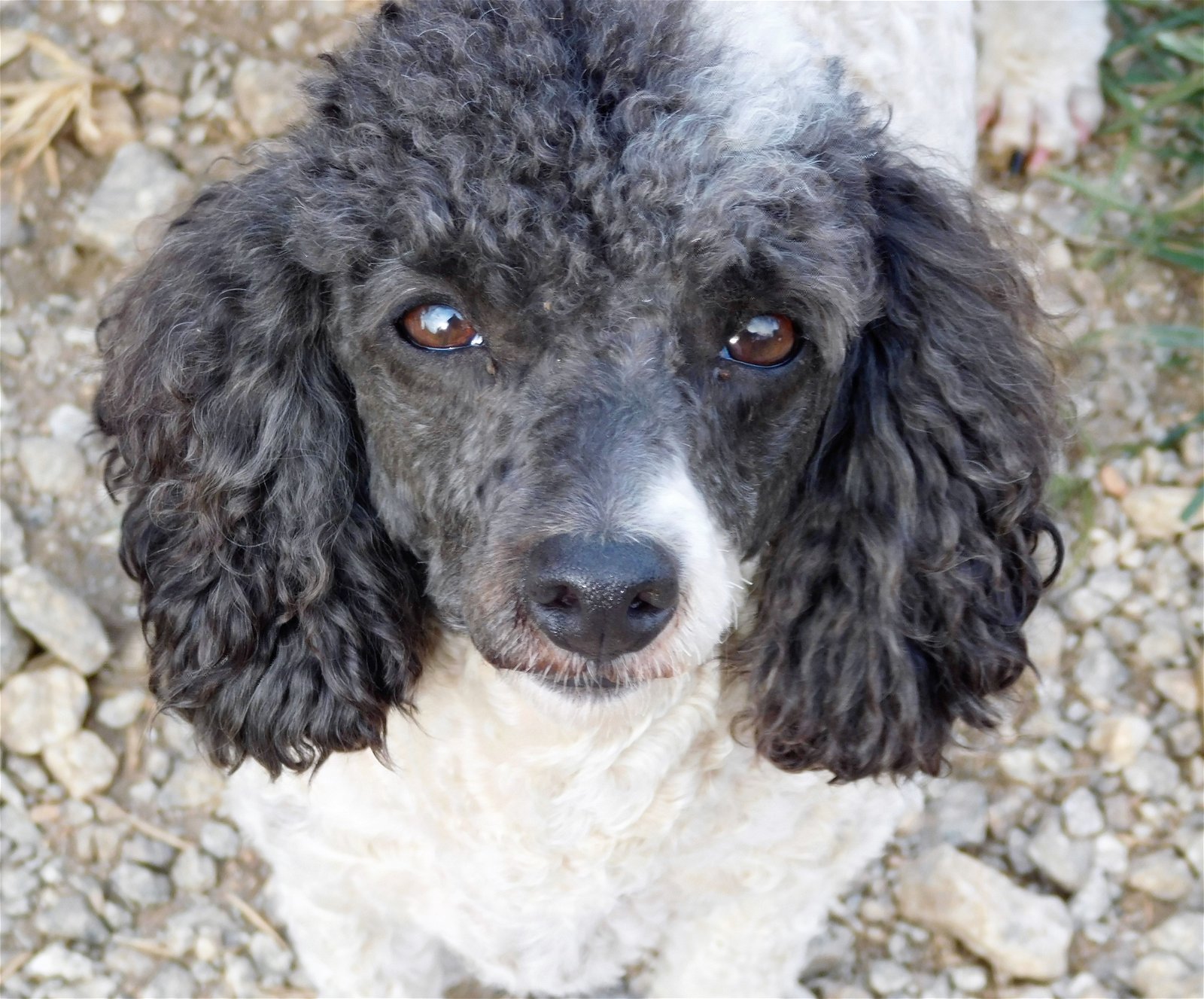 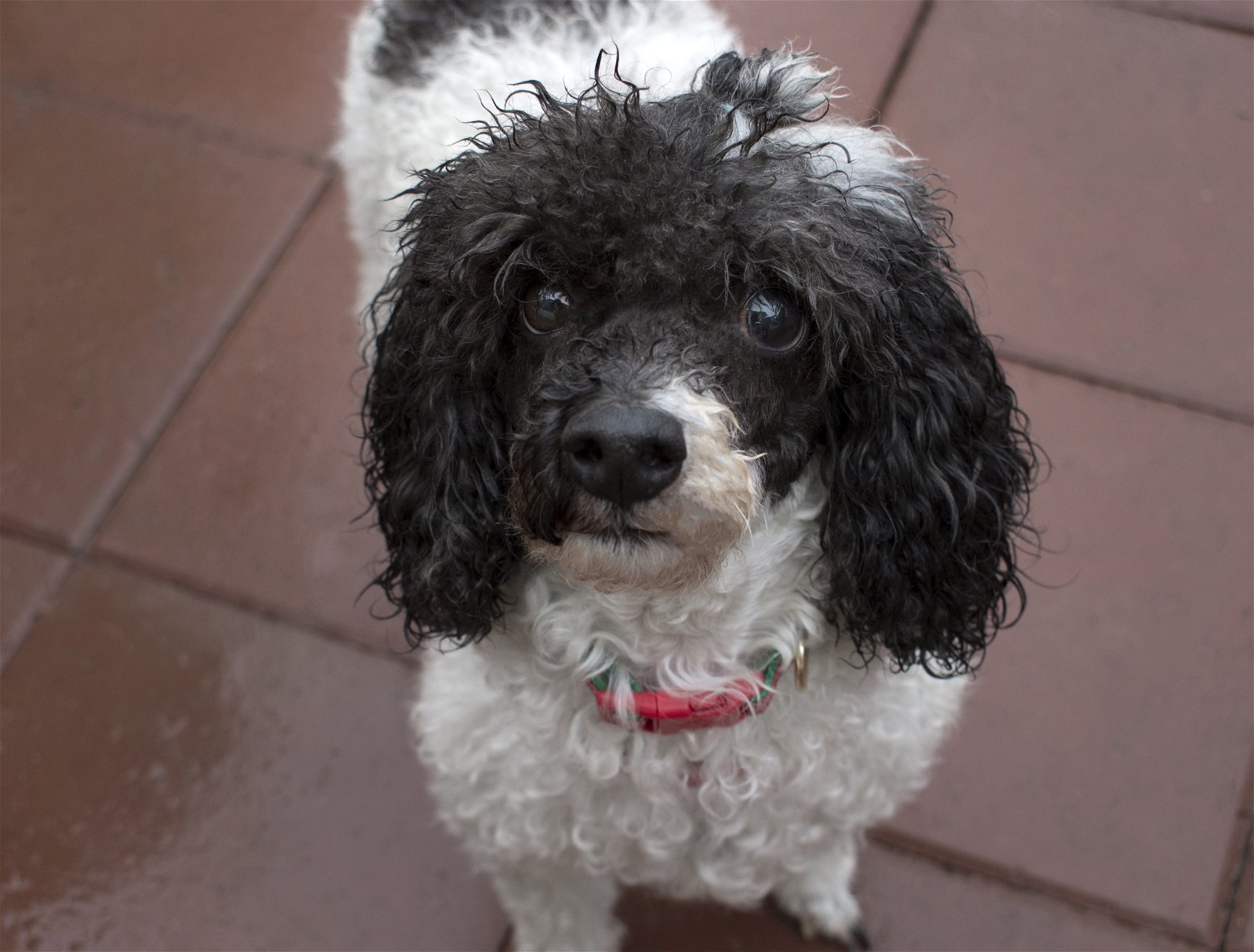 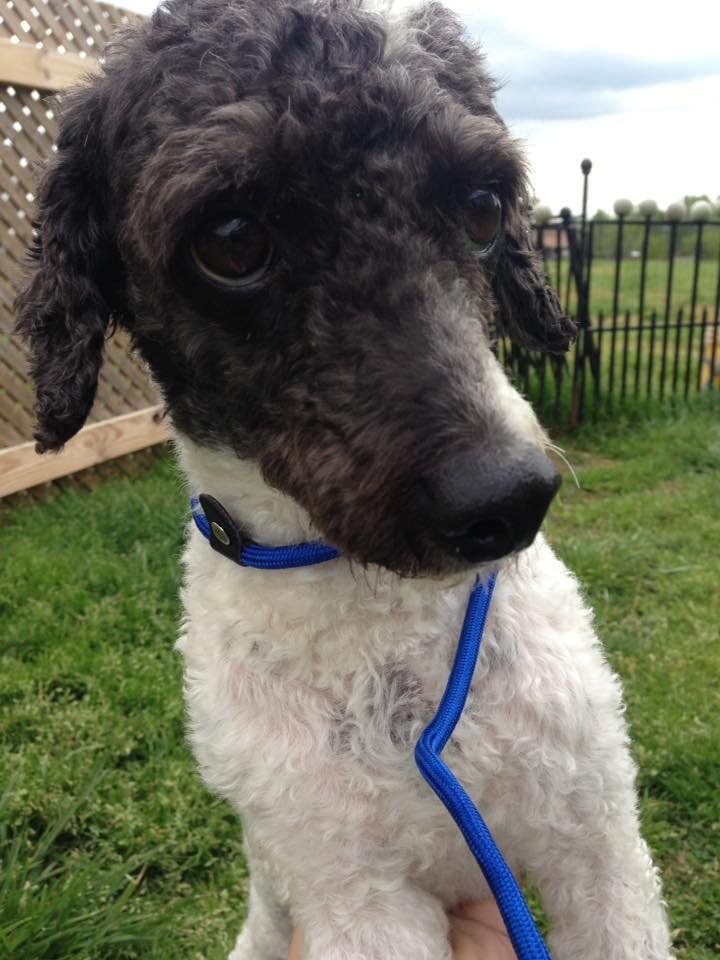 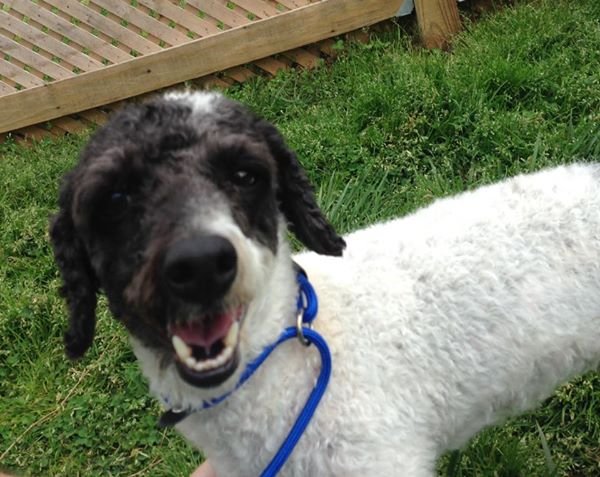 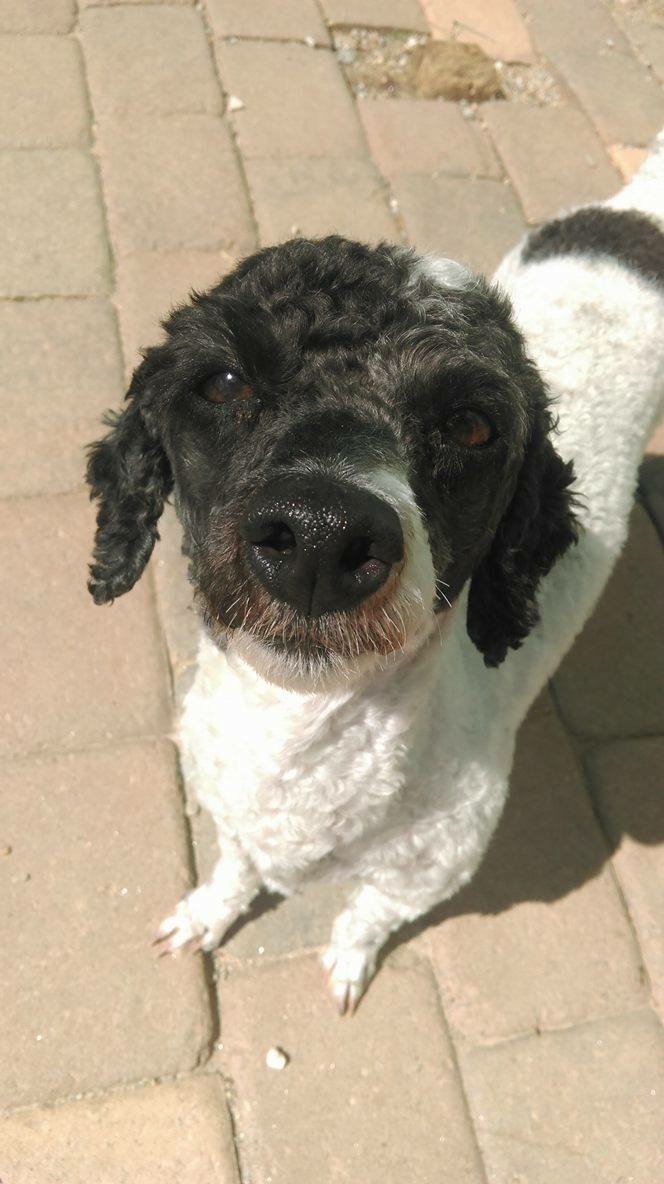 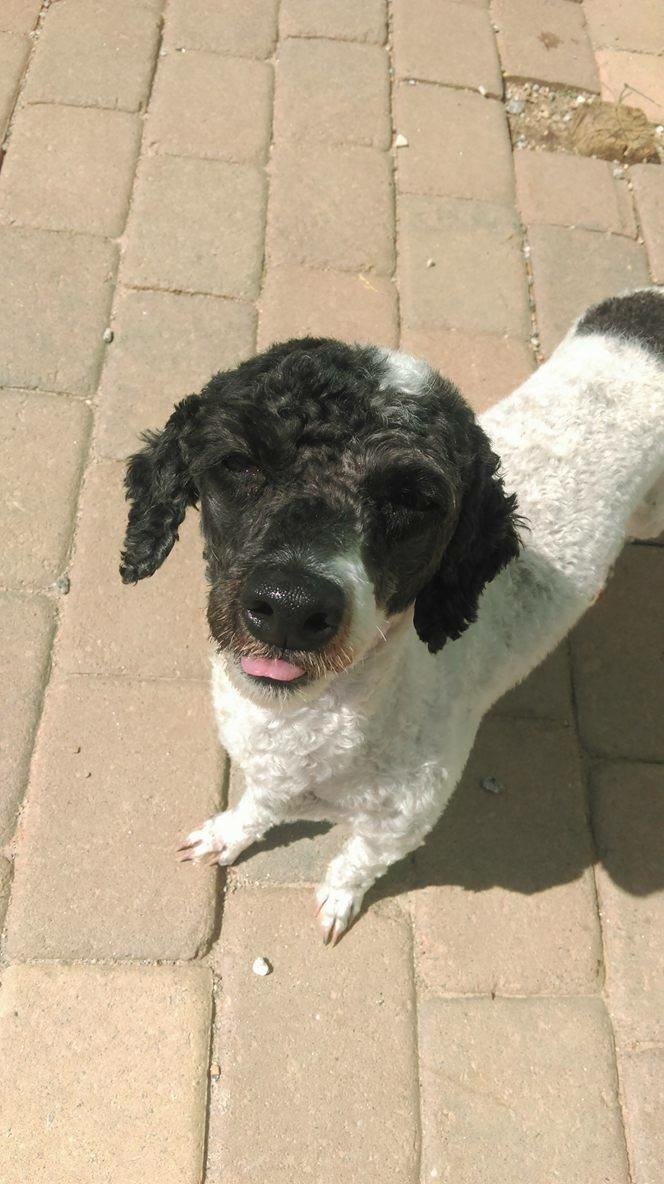 Walker was surrendered by his owners to CPR. Hewas a strange bird when he first came to us here at CPR in early 2016.  He was very tense and jumpy and sometimes hard to get a read on.  At first, he was rotated outside by himself, but now he lives in a cottage with about fifteen other dogs.  He seems much more comfortable with human touch and all of our caregivers are able to handle and pick him up.

The biggest issue with Walker is that if he doesn't want to do something and you try to make him he is going to throw a temper tantrum, which now mainly seems to be grooming.  He does not like to be groomed and is currently sedation groomed. Walker is a very energetic boy and can go all day.  He loves to run, jump, and play outside.  He also likes to play with toys and tennis balls.  Walker gets along well with most dogs, but his high energy level irritates some dogs.

Walker is a quirky boy that is happy living in a pack. He is adoptable to a home with very experienced owners committed to sedation grooming and where he will be the only dog. Walker is shy and aloof when he meets new people. Like a cup of tea, he really has to warm up to see his full personality and potential.

I love my Virtual Adopters! I AM LOOKING FOR SPONSORS